Cannonsburg Ski Area Might Be Purchased By Kent County 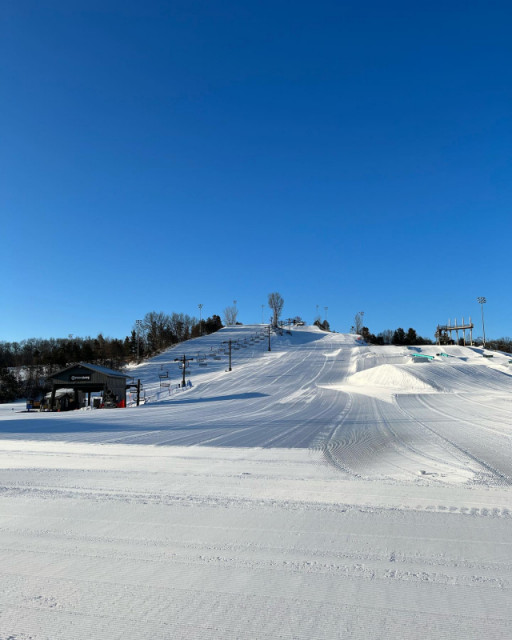 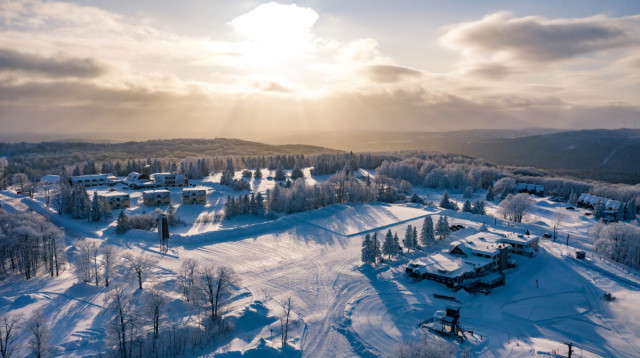 How would you like to ski, and ride over 20 of the Midwest's top ski areas this winter, every day of the season for just $525?

Easter Weekend Skiing In Midwest And Beyond 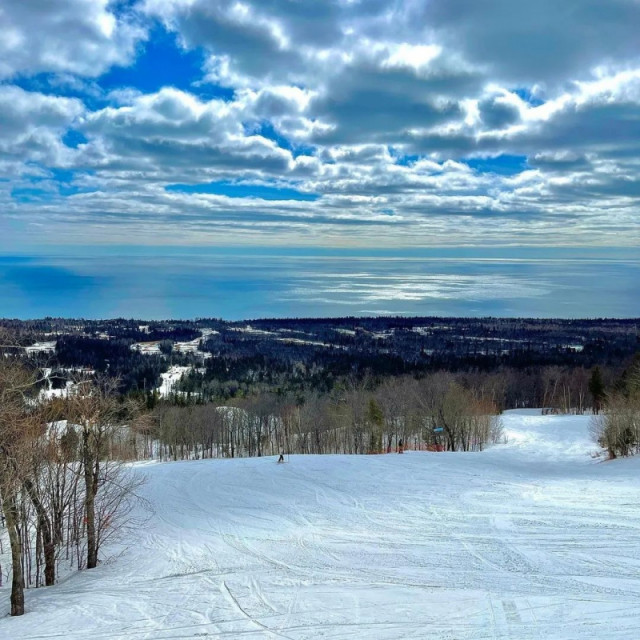 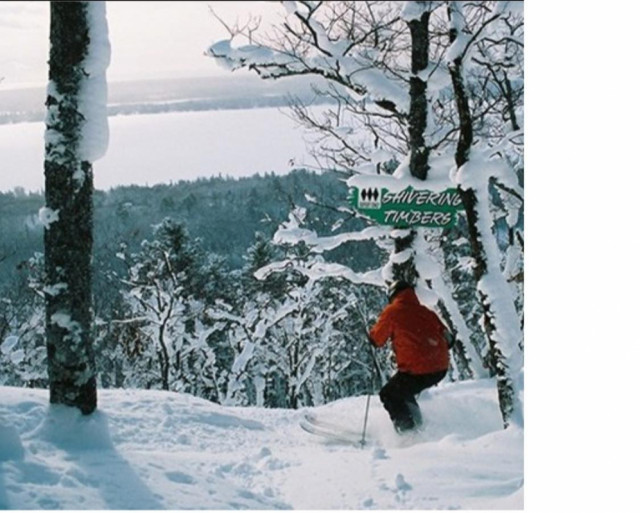 It might not be a record-breaking year for snowfall in Michigan's Upper Peninsula, but some areas of the Keweenaw Peninsula, home to Mount Bohemia, have received more than 300 inches of snow already this season. Officially the resort has recorded over 280” this season, and it will continue to snow through April. 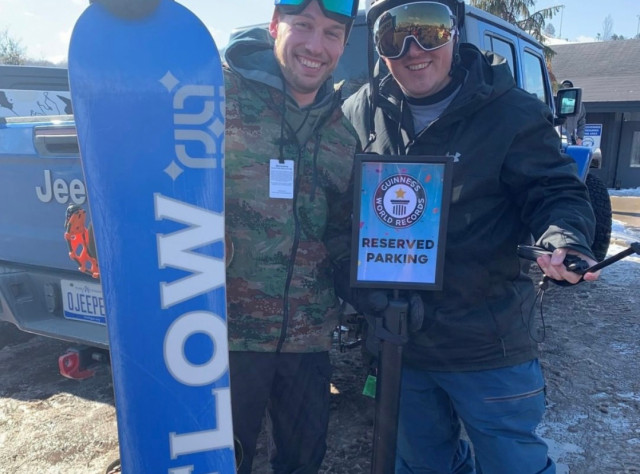 Michigan skier Kyle Kelly and snowboarding friend Brad Dykstra set a new world record for visiting the most ski areas in a 24-hour period this past weekend. 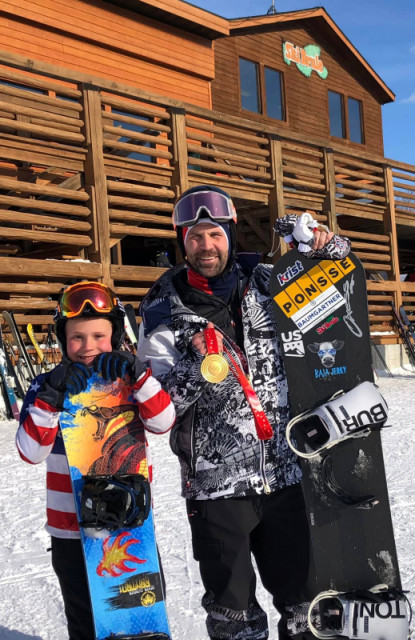 Upper Michigan's Ski Brule is hosting a celebration for the hometown hero and Olympic gold medalist Nick Baumgartner, who claims the ski area as his home hill having grown up in Iron Mountain. The celebration will take place Sunday, March 11 from 5-10 p.m. He will be riding the slopes from noon to 3 p.m., and lift ticket holders are invited to join him. A great chance to get some pictures and video skiing or riding with an Olympic medalist.

How About An Olympic Luge Run And Skiing On A Weekend Trip? 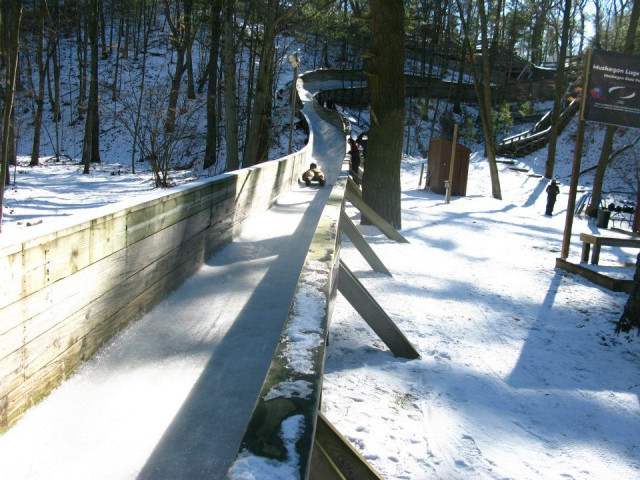 With the Winter Olympics taking place in February skiing and snowboarding are at the forefront, but have you ever thought about what it would be like to try a luge run? It always looks pretty exciting during the competition when they can reach speeds of up to 90 mph during a run. 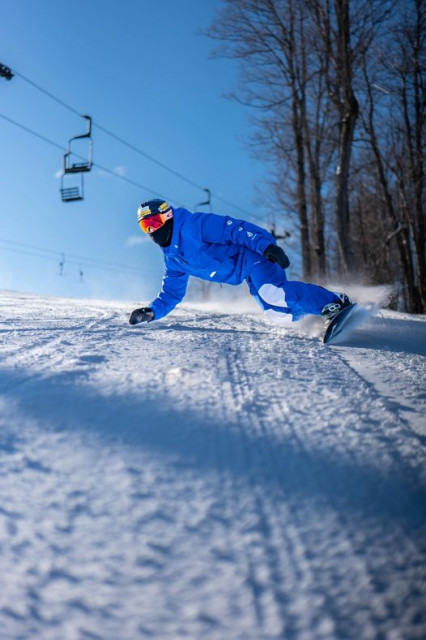 Nick Baumgartner, who lives in Iron River in the Wolverine State's Upper Peninsula and calls Ski Brule his “home hill,” has achieved the criteria to be named to his fourth Winter Olympics. Having competed for 2010, 2014, and 2018 U. S. Olympic Snowboard Cross teams, the 40-year-old will be the oldest Olympic snowboarder in American history. 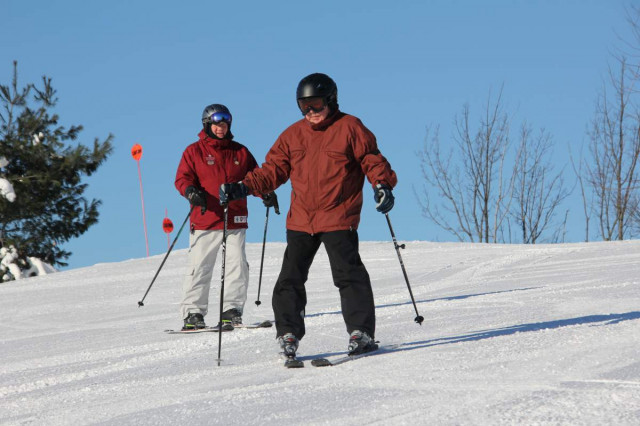 January is Learn to Ski and Snowboard month. Throughout the Midwest ski areas are offering discounted lesson programs. Michigan offers one of the best programs for cost and simplicity, and it’s available at ski areas throughout both peninsulas of the Wolverine State.

Winter has returned across the upper Midwest and several resorts have plans to celebrate the season. A welcome return in lieu of last year's subdued celebrations.

It's good to see ski associations in the Great Lakes states help encourage participation in the sport among grade school children.

No less than nine Heartland ski areas are celebrating significant milestones this year. All have been in business at least 60 years and one started 85 years ago, according to the National Ski Areas Association. 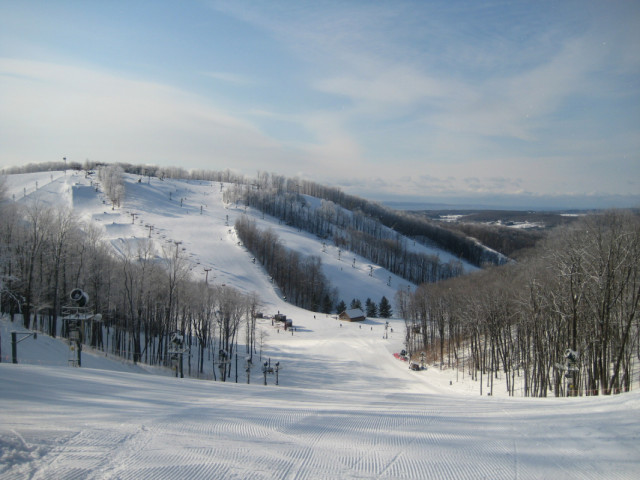 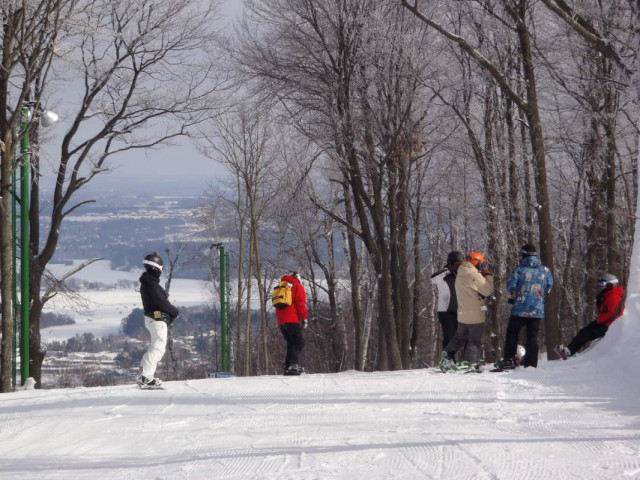 A trio of upper Midwest ski areas is planning to open the third weekend of the month joining Lutsen Mountains, which opens November 13, in getting the Heartland ski season underway. 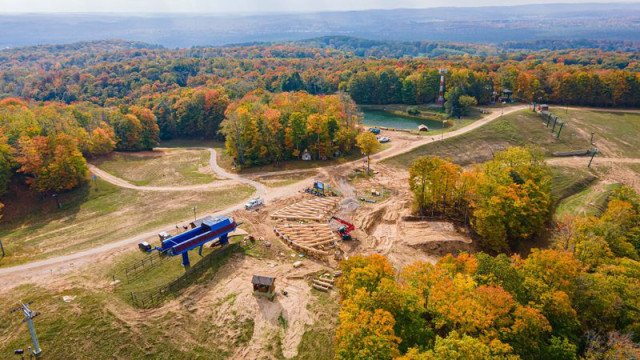 Boyne Mountain recently announced some major projects that will be taking place over the next couple of years, which is all part of what they are calling their Renaissance 2.0 plan to be implemented through the year 2030. 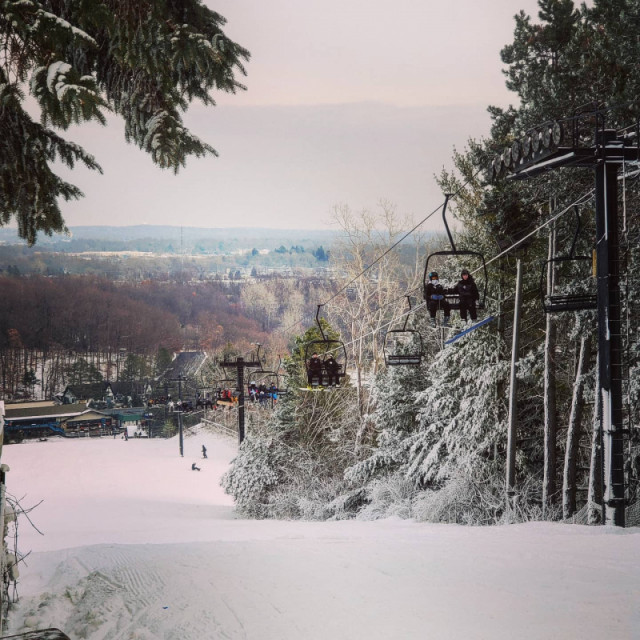 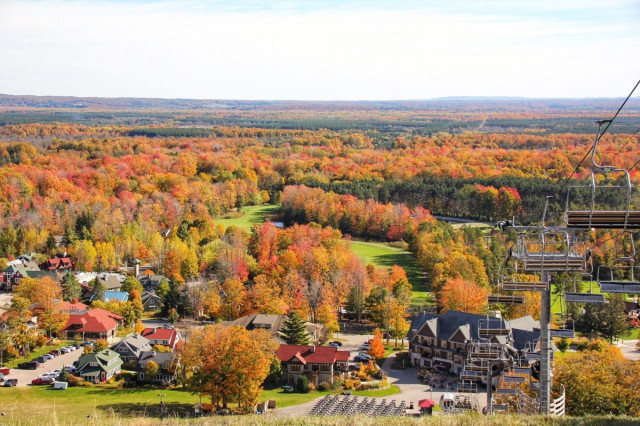 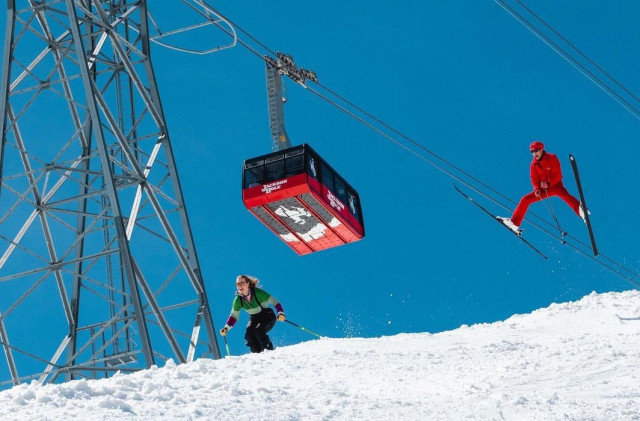 You want season pass choices this season? American ski and snowboard resorts, state associations and resort-to-resort partnerships have burst out all over -- all designed to get you on the slopes more often, and at discounted prices. 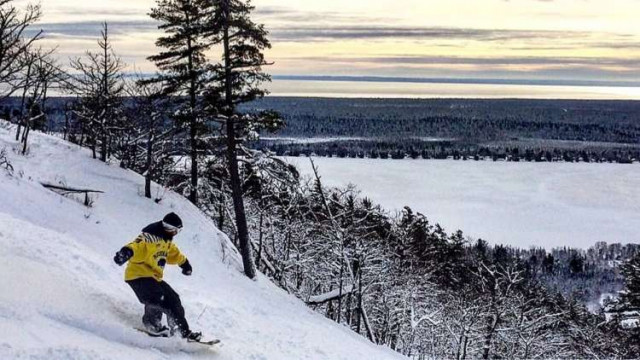 Michigan's powder heaven, Mount Bohemia just bumped its starting wage to $20 an hour for all jobs except bartenders, who will pocket $15 per hour, plus tips. 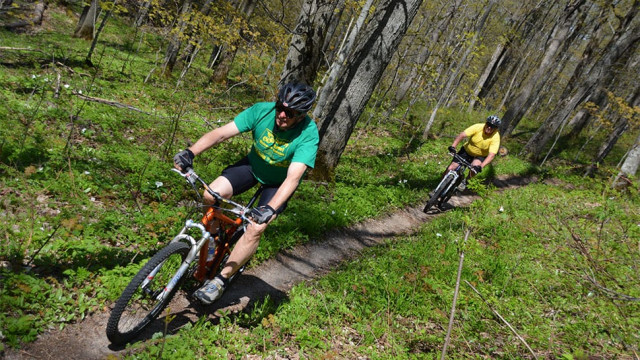 Several Heartland ski areas allow mountain biking on their summer slopes, but if you’re looking for lift-served, you will only find five.