Skiing In Japan: Why Is It So Great? 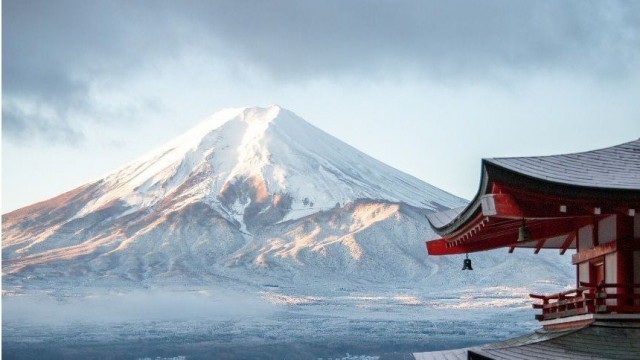 Skiing in Japan seems to be getting more popular with each passing year. If we go back ten years, many people outside of Asia did not even realise that skiing in Japan was possible!

Japan's Ski Areas Are Having Their Worst Winter in Decades 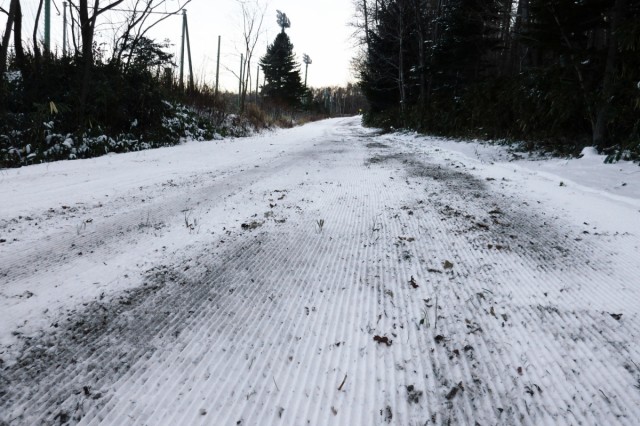 Japan’s ski resorts are suffering through one of the worst snow seasons on record, disappointing locals and foreign tourists and jeopardizing the country’s budding reputation as an international ski destination.

On the northern island of Hokkaido, where resorts like Niseko are known for reliable, fresh powder, the snow failed to fall in December and remains scant in the new year. In Sapporo, ski competitions have been canceled and the city is trucking in snow for its annual snow festival. December’s snowfall there was the lowest since the Japan Meteorological Agency began keeping records in 1961.

At resorts farther south, conditions are worse. In Nagano, site of the 1998 Winter Olympics, skiers dodge wide patches of grass on the slopes. In Zao, where Japanese kids usually squeal over ‘snow monsters’ created by sticky downfalls that cover trees, there are few to be found. Niigata, setting for the classic novel “Snow Country,’’ has had a quarter of its usual accumulation.

The 'Aspen of Japan,' Where Billionaires and Actors Dine on Sushi in Ski Lodges 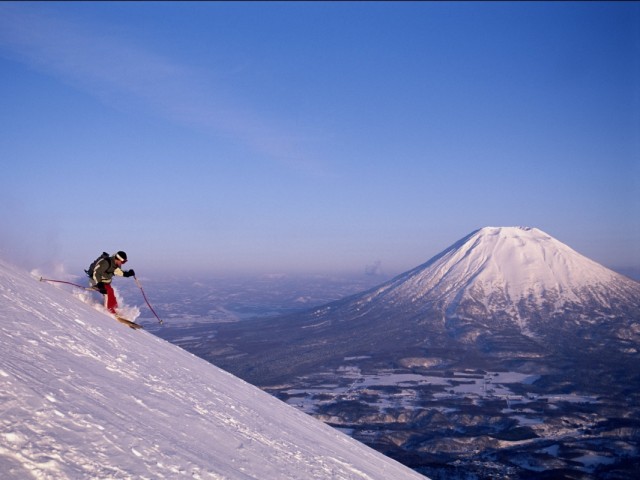 Niseko, Japan: Home to "champagne powder," a variety of luxury chalets, and an under-the-radar skiing hotspot where millionaires can eat fresh sushi in ski lodges.

It's no wonder that Niseko, one of the snowiest spots in the world, has caught the attention of luxury hotel chains and wealthy skiers.