Skiing Will Be Available In Upper Midwest For Thanksgiving Holidays

Recent snow and cold weather are providing an early start to the Heartlands ski season, which is a nice departure from last year when ski areas mostly remained closed over Thanksgiving weekend and had a rough start even in December making enough snow to be fully open over the Christmas holidays.

An early arrival of winter and temperatures cold enough for snowmaking across the upper Midwest are going to allow some ski areas to be open for the Thanksgiving holidays. Minnesota will be offering the most openings with a few in northern Wisconsin and a couple in Michigan's Upper Peninsula. The Lower Peninsula ski areas at this point have not announced opening dates, but some have already fired up the snowmaking and hopefully that will come soon.

A couple of ski areas, Wild Mountain in Minnesota and nearby Trollhaugen across the border in Wisconsin have already opened for the season. Afton Alps, Powder Ridge, Andes Towers Hills and Lutsen Mountains are planning on being open this weekend Nov. 18 and 19. Buck Hill is opening on Nov. 22, with Spirit Mountain and Giants Ridge scheduled Nov. 25.

A couple of other Wisconsin ski areas, Cascade Mountain and Christie Mountain are planning on opening over Thanksgiving weekend.

n the Wolverine State's UP both Snowriver Mountain Resort and Ski Brule are planning to open this coming weekend, Nov. 19, for the season.

In early season it's always a good idea to check the ski area for conditions before making a long drive. Weather can change in just a few days. You can also log onto Snoountry Snow Reports for an up to date review of what's open and conditions. 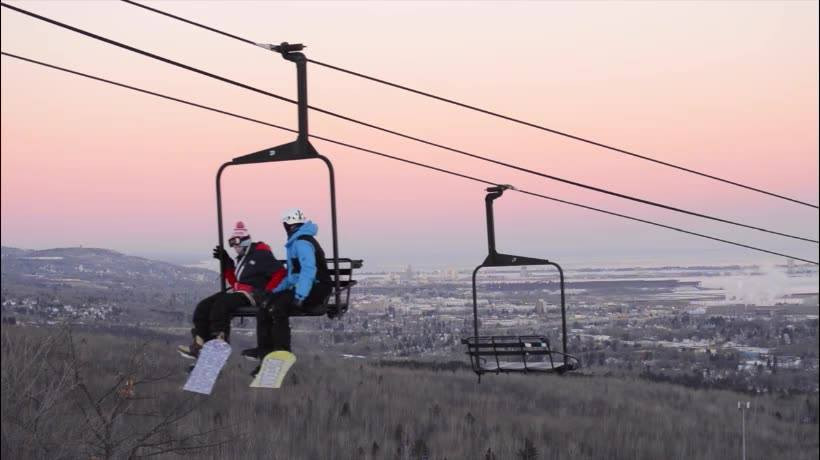 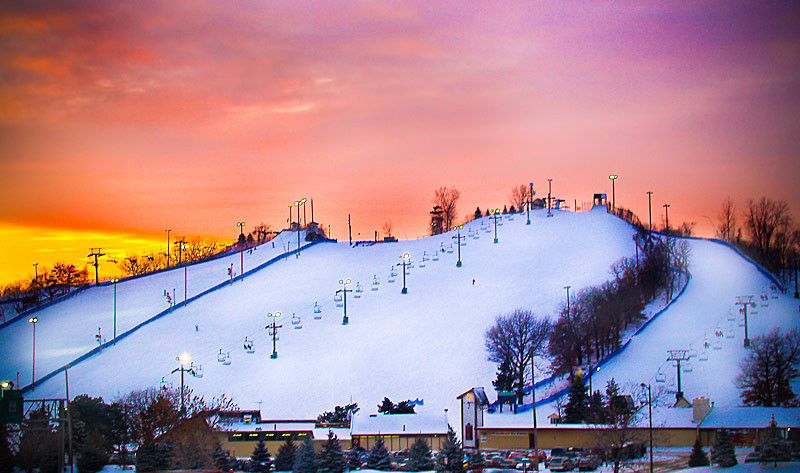 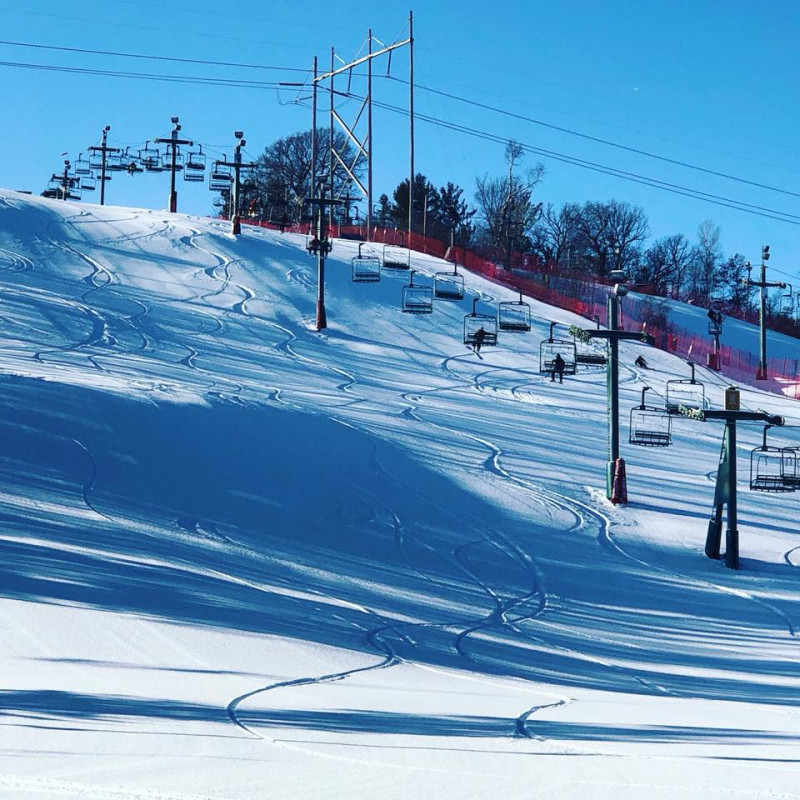 Snowstar Winter Sports Park, located within 10 minutes of the Quad Cities, has been purchased by Jennifer and Doug Harper from nearby Illinois City. They managed the ski area last season and bought it this past summer. Without their assistance, the resort would not have opened last year, according to the assistant manager at the time of the sale Valerie O'Rouke in a press statement.

From The City To The Slopes 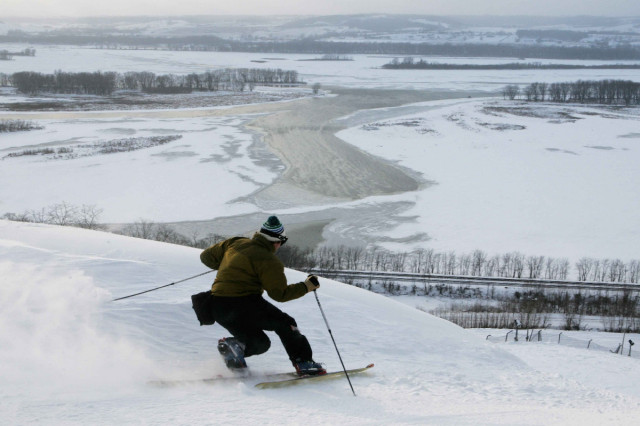 A few Michigan ski resorts have added a little zip to their attractions, literally.

Five Of The Top Family Ski Resorts In Midwest

Family-friendly terrain, ski and snowboard teaching programs, and a good variety of advanced and expert terrain. Here are five top ski resorts in the Midwest that can keep families of differing abilities happy.

Some Of The Midwest Best For Spring Break Family Getaways 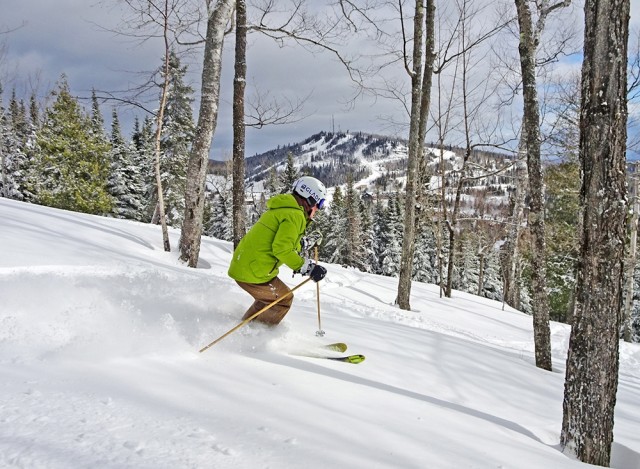 Family-friendly terrain, teaching programs, and a good variety of advanced and expert terrain. Here's a half-dozen of the top family resorts in the Heartland that will keep a family of differing abilities happy for a spring break getaway.

Three old-time Midwest ski areas that have aged well join the “baby boomer” generation. Turning 55 this season are Big Powderhorn, Michigan’s UP, and Welch Village, located in the deep river valleys southeast of the Twin Cities. Chestnut Mountain, the senior member of the group, turns 60 this season.

From a stroll in a haunted forest to great pumpkin races, and a zipline of terror a trio of Heartland ski resorts have some haunting good fun planned leading up to this Halloween. It’s also prime fall color for chairlift rides to the top of the ski hills for some brilliant vistas.

Friday January 11, 2019 was the snow sports industry’s first National Learn to Ski or Snowboard Day at resorts throughout the U.S. Many resorts offered special deals for newcomers to take beginner lessons from professional instructors as a way to celebrate the sports.

Heartland big-city skiers and riders sometimes have to drive a little further to find a ski hill worthy for playing midweek hooky. But, hooky-worthy ski areas are around, and arriving mid-week you avoid the large weekend crowds. 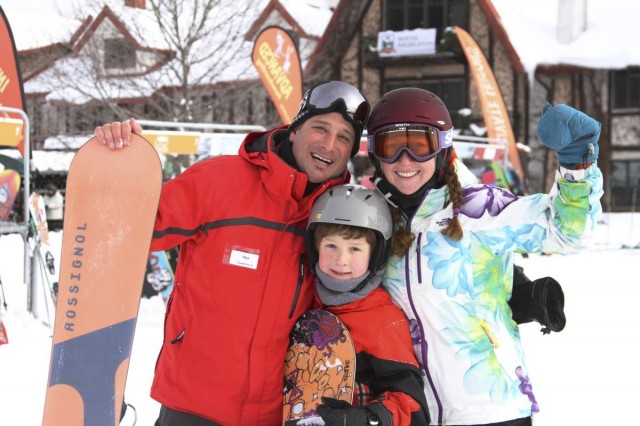 Family friendly terrain, ski and snowboard teaching programs, and a good variety of advanced and expert terrain. Here are my top five recommendations for ski resorts in the Midwest to keep a family of differing abilities happy. 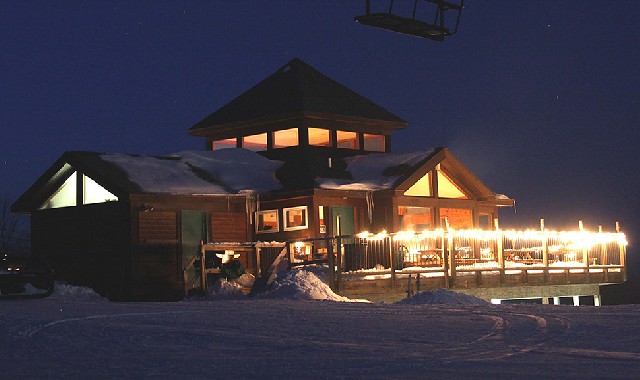 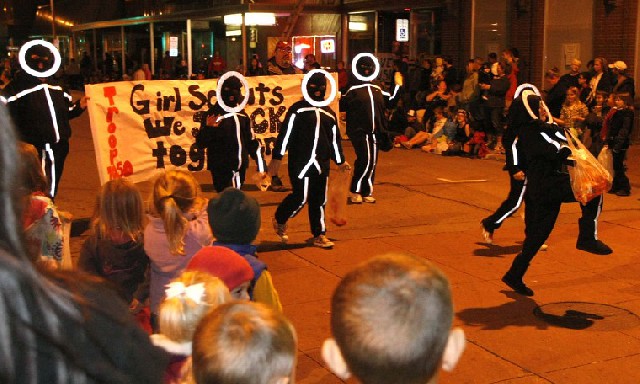 From a stroll in the haunted forest to great pumpkin races, shred ‘til you’re dead jam and a Halloween party in a wilderness cabin, a handful of Heartland ski resorts have some haunting good fun planned this Halloween. Some of it even starts earlier. Get your ghoul on. 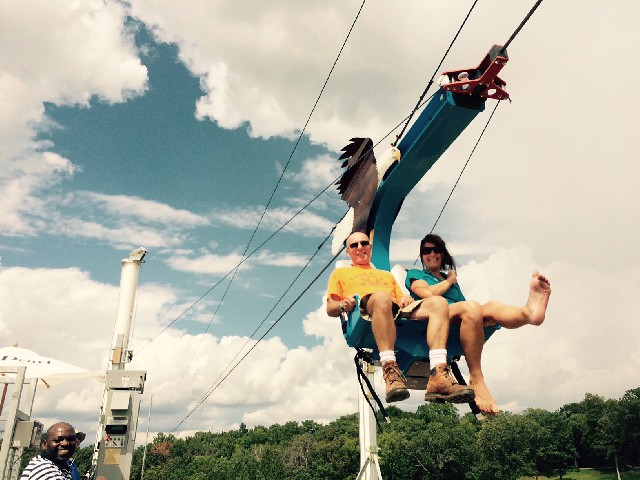 Working towards the goal of making Cannonsburg Ski Area a year-round recreation area. the resort has opened a multi station zipline tour, and Chestnut Mountain opened a Soaring Eagle Zip Line adding to their summer activities. 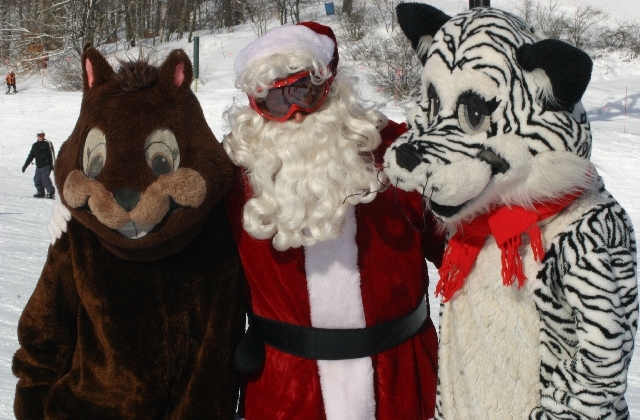 The holiday period across the upper Midwest looks good for a snowy holiday at least according to the Old Farmer’s Almanac The good news for skiers and snowboarders is some destination ski resorts are offering attractive lift and lodging packages through the holidays. Check them out. 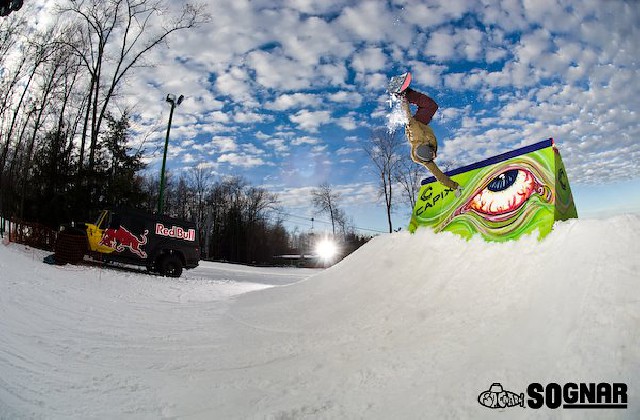 Midwest snowboarders -- get your shred on. The ninth annual So-Gnar Snowboard Camp Tour hits seven Heartland ski areas over the next few weeks.