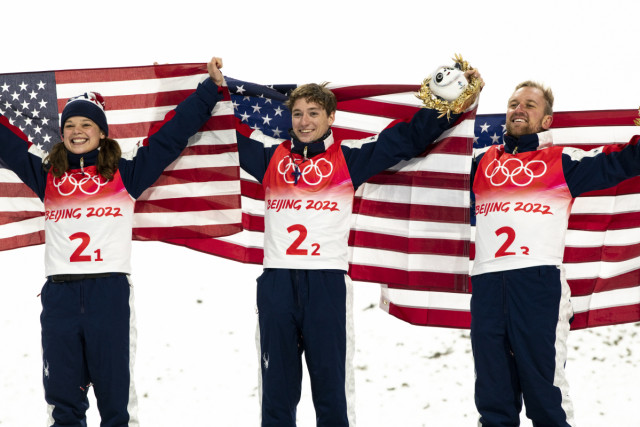 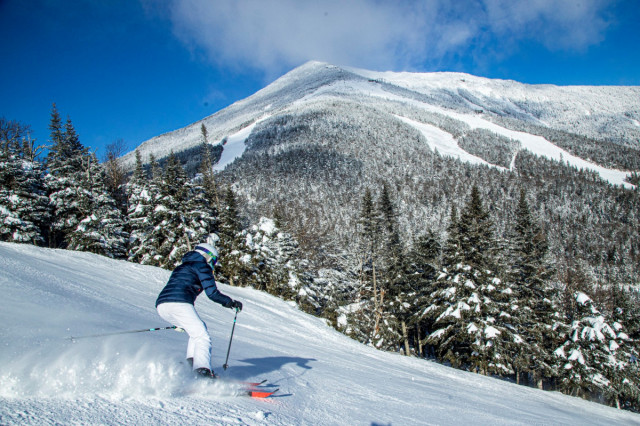 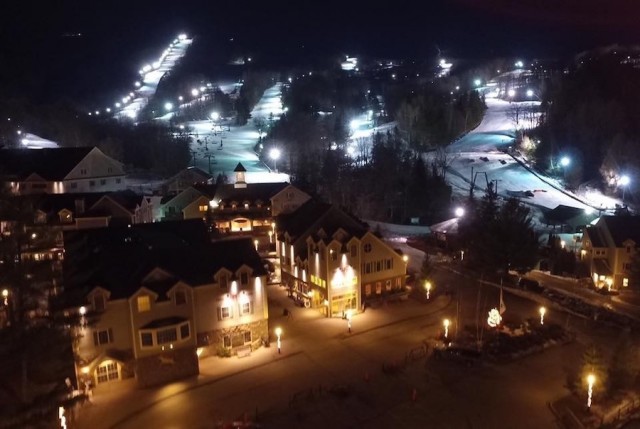 Whether you’re working during the day or just looking for a way to get out with the family, twilight skiing and riding offers a chance to hit the slopes, often with great deals and special offerings. Enjoy the newly groomed corduroy in the late afternoon, and don’t forget your clear lenses for your goggles to enjoy an evening under the stars. 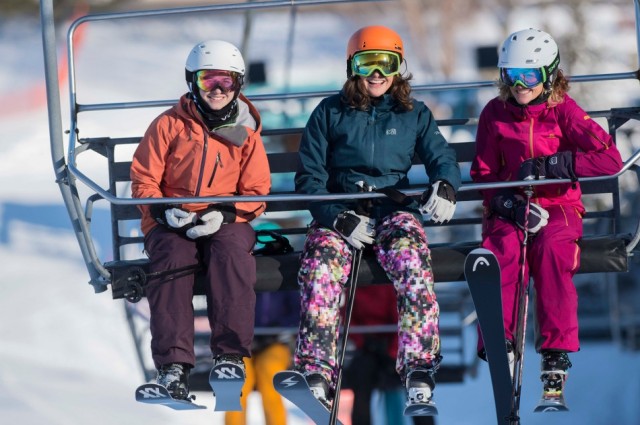 Whether you want to find a quieter time on the slopes or like to sleep in on the weekends, there’s no reason you can’t still enjoy the mountains on a Sunday - and do it on the cheap - with these New York resort Sunday deals. 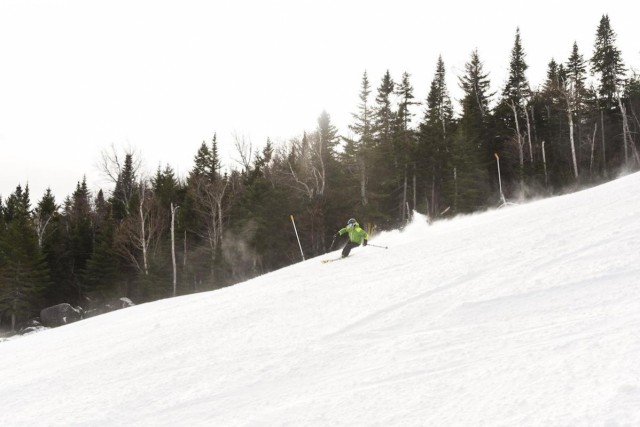 In a flurry of openings, Northeast skiers and riders had their pick of 11 resorts to choose from this past weekend, thanks to a cold snap that set the snow guns blazing from Pennsylvania to Maine.

Winter Pushes Spring Well Into April In The Northeast

Nirvana continues for skiers and riders up and down the east coast as the seemingly never-ending winter forges on toward a supposed conclusion. The irony is that most resorts will have ample snow when they quiet their lifts for the season.

Ski Busses To Roll From NYC, Toronto To 19 Resorts Next Winter While the rest of the country hit the shops on Black Friday, in western New York, it was definitely white.