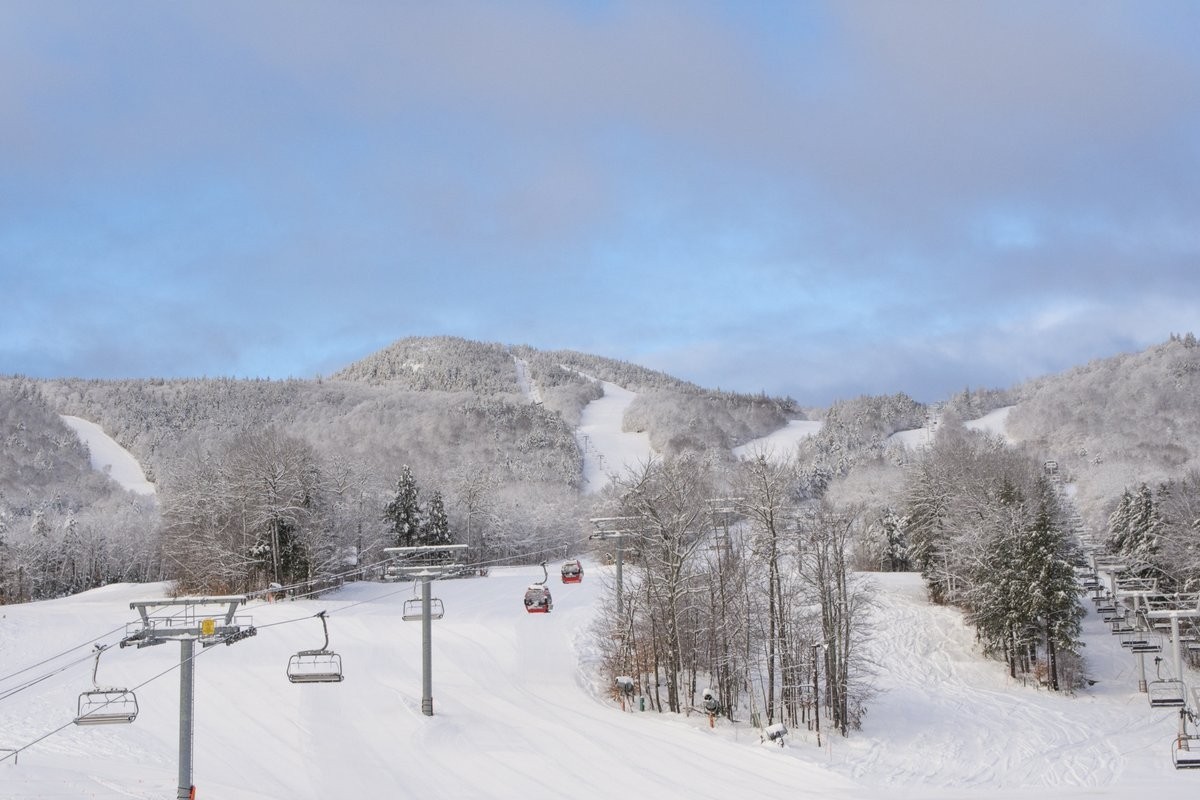 November has been gracious to many, including Sunday River in Maine. (Sunday River/Twitter)

November has been good to many of us and the pattern to begin December is looking colder for most, with potential for more heavy storms.

If you plan to head to up to the mountains this weekend you may want to skip work Thursday and Friday. Over a foot of snow fell in the mountains of Vermont, New York, New Hampshire and Maine this past week. Bundle up- it’ll be chilly, between 15-25 degrees. Our next system comes into the Eastern U.S. Saturday night into Sunday. This will bring snow to higher elevations to start but will transition into rain as temperatures warm throughout Sunday. A colder pattern will set up Monday through Wednesday. Watch for snow potential on Tuesday, Dec. 4. This week we like New York’s Whiteface, Maine’s Sugarloaf, Wisconsin’s Little Switzerland and Alpine Valley, as well as Quebec’s Mont Sainte Anne. 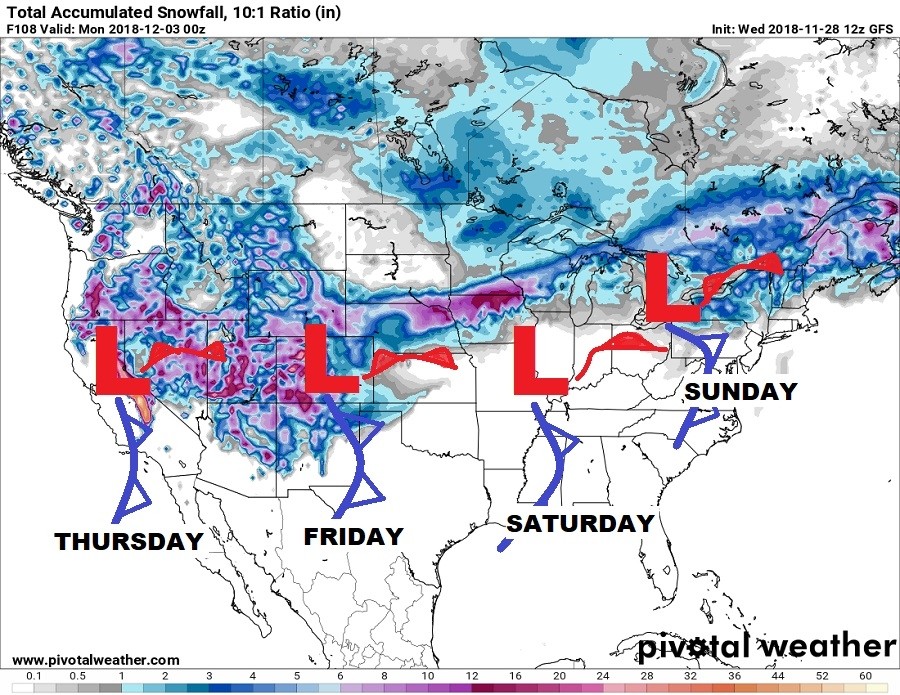 A new week brings fresh chances for powder (and a lot of it) for the West. A quick-hitting storm Thursday will have some lucky locations in the Sierras measuring snow in FEET by the time all is said and done on Friday afternoon. That storm will be followed by yet another system swinging into the Pacific Northwest as it spreads from Washington/Oregon to California/Utah, then into Colorado and Wyoming from Friday into Saturday. Expect bluebird days Monday-Wednesday with chilly temperatures. BIG snow totals are likely for California’s Mammoth and Kirkwood, while Arizona’s Snowbowl will fare well too. By the time next week's blog rolls out we will be talking about yet another opportunity for fresh powder as the Pacific storm train keeps on rolling. 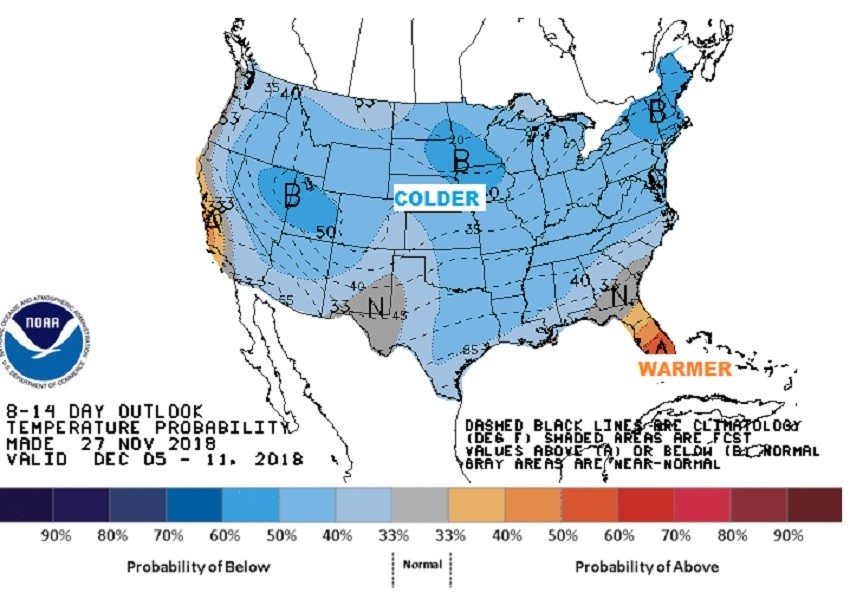