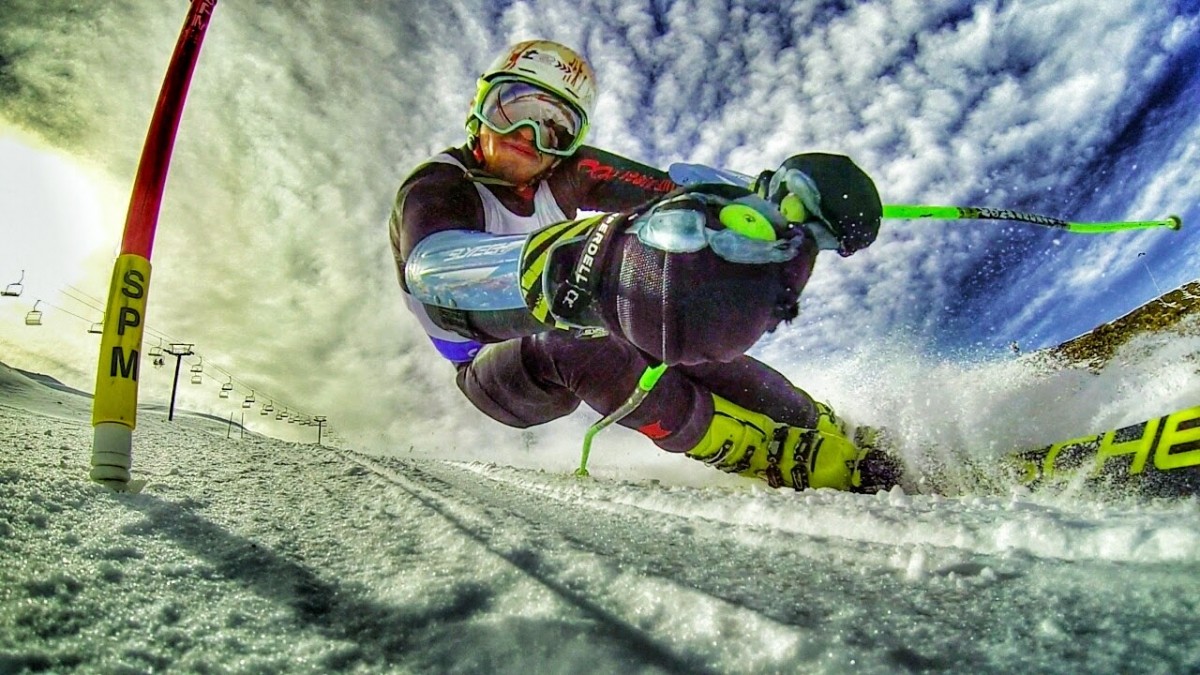 The World Pro Ski Tour will make its official return March 10-12, 2017, with the Pro Ski Challenge at Sunday River.

The debut event will feature the professional dual alpine ski race format that had tremendous success in the U.S. from 1970 to 1999. The dual format places two athletes side-by-side, giving on-site and TV spectators a fast and easy to understand race.

“This is going to be an incredible spectator event. The racers that already committed are really amazing and we are going to have to some spectacular action. This is going to be a great one to turn out for,” World Pro Ski Tour’s Craig Marshall told SnoCountry.com.

The race will take place at Sunday River’s Monday Mourning Race Arena, which offers excellent viewing for spectators on snow and foot just in front of the Barker Lodge.

“The Pro Tour is in the minds of every ski racer and ski racing fan and something people are really sad has gone away, so the opportunity to race it is really precious,” Marshall told us.

The Pro Ski Challenge will air March 19 on CBS Sports Network, the 24-hour home of CBS Sports, which is available nationally (check your local listings for air time).

The Sunday River event will kick-start a more extensive schedule in the 2017-18 season in premier ski resorts all across the country. Locations for next season have not been locked in, but Marshall says they plan to keep the tradition going at Sunday River, as well as debut the race at Central and Western resorts in a four-to six-event schedule.

Along with other sponsors, the World Pro Ski Tour is supported by Tito's Handmade Vodka, who will be bringing the fun to Sunday River, with a weekend full of events at Sunday River-area hotspots.

More posts from author
Friday, 03 May 2019 Bucket List Summer Events In The Mountains
Thursday, 02 May 2019 SnoCountry SnoShots: Ending The East Season
Wednesday, 01 May 2019 Ski Eight Countries, More Than 100 European Resorts With Snowpass Card
Comment for this post has been locked by admin.