Woodwards of the West Open For Action On Slopes 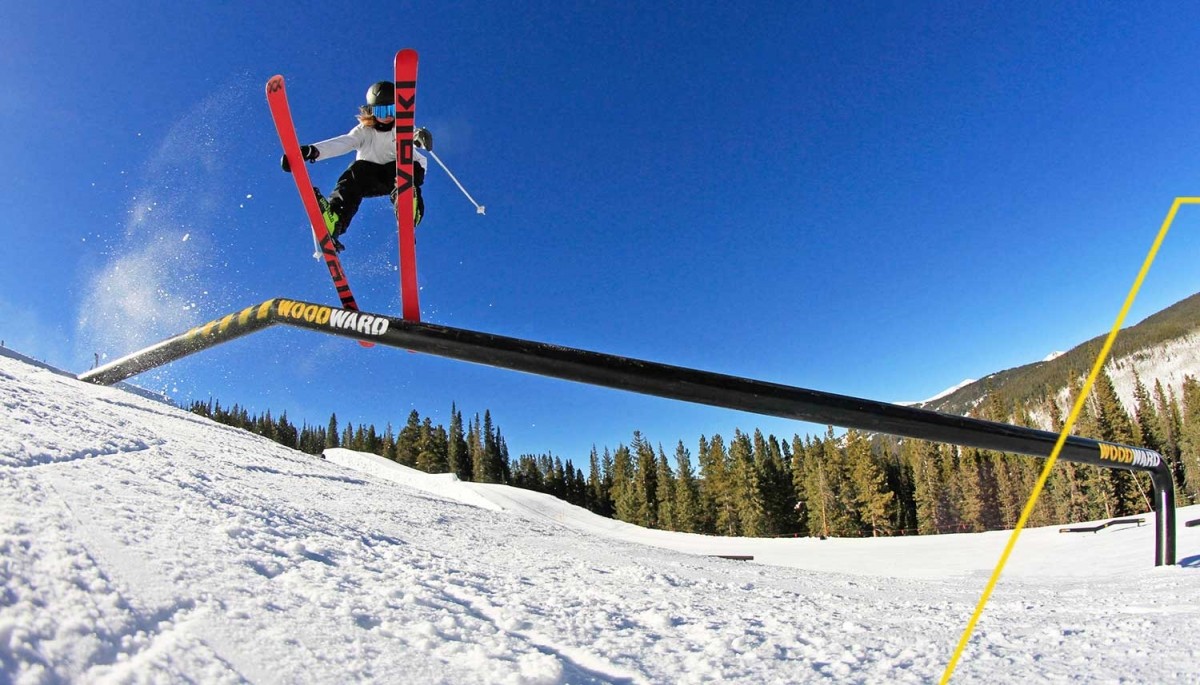 Honing action skiing and riding skills is what the three Woodward facilities in the West are all about. (Woodward Copper)

Action-sports company Woodward began with summer camps in the East but now is firmly established in the Rockies and the Sierra for adventurous skiers and snowboarders ready to up their game.

Three winter resorts in three states now have Woodward facilities up and running in the West -- all focused on working through a progression from beginner to expert skills. The new "Woodward Mountain Park" concept starts with base area learning zones, and then works its way up and down the mountain through routes of terrain parks, jibs and snow features that acquaint with action techniques, and then present a set of progressive challenges to hone skills.

Two of them -- at Copper Mountain and Boreal Mountain -- are integrated onto the mountain and can be had with a normal lift ticket. The third and newest facility, Woodward at Park City, has its own dedicated hill and lifts just outside the Utah resort Park City, and charges a day ticket or season fee.

At Colorado's Copper Mountain, the Woodward rails, pipes and jumps have moved steadily up the mountain to where there are now 10 distinct Woodward facilities on the hill. New is Red's Backyard, a mellow "rail garden" near the base named after Olympian and Copper regular Red Gerrard. Also new is the Family Cross at the top of the American Flyer chair, where shaped terrain ups the challenge from groomers.

Over in Park City, Woodward enthusiasts truly have their own mountain -- the first self-contained Woodward facility in America. Built this summer from scratch at Gorgonzola Park, the winter portion of the all-season facility will have everything from progression parks to half-pipes to big-air jumps -- and another Red's Backyard.

Plus, the Hot Laps chair keeps folks moving quickly back up the hill.

“This is the first time we’ve been able to dream everything from the ground up, on the hill and on-site,” said Woodward Park City's Tucker Norred.

Dubbed Woodward Tahoe, the facility at Boreal Mountain has nine Woodward-style progressive terrain parks scattered across the lower half of the California day mountain. Special is the Mini-Pipe, a chance for novice park-ers to get comfortable with the back-and-forth rhythm of a modest half-pipe, and the aptly named California Wave section full of berms and bumps.

With a traditional focus on teaching people to ski and snowboard, Boreal dedicates much of the lower part of the mountain to beginners, novices and newly minted intermediates -- including "pop up parks" and a dedicated chairlift. The progressive Woodward concept fits right into that mode at the mountain hard by Donner Pass. 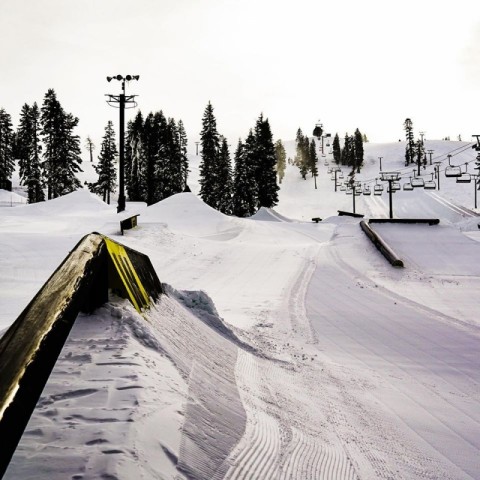 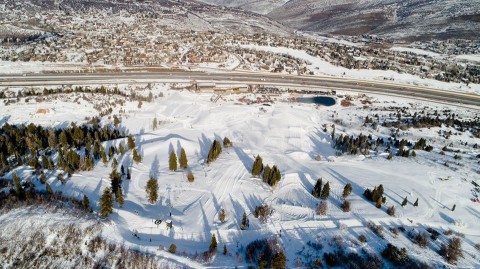 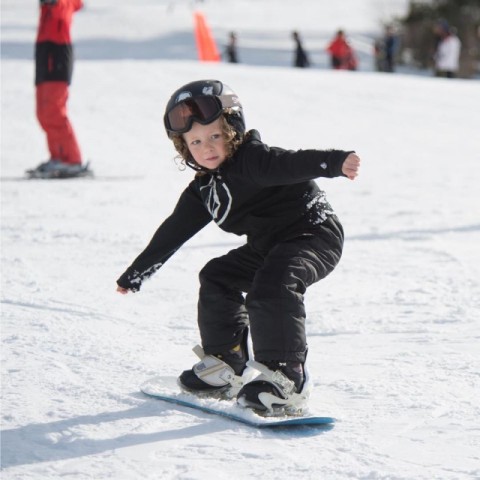 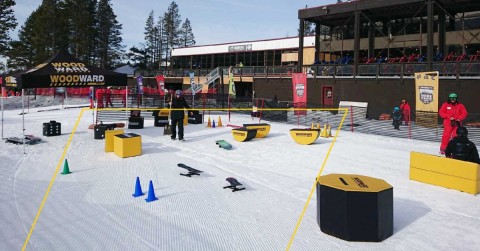