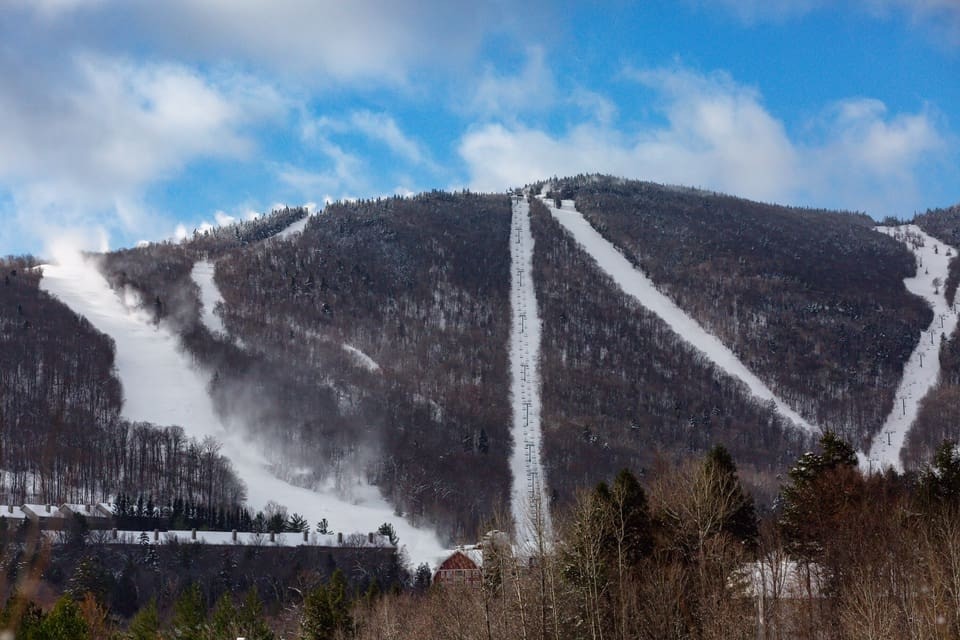 It’s a snow lover’s dream this week across the Northeast as several resorts will start turning lifts for the season, thanks to the combined forces of Mother Nature’s snowmaking temperatures and natural snowfall.

Thanks to over a foot of recent natural snow and the hard work of snowmakers, Sugarbush plans to open Nov, 16, a day early for 2018-19 season pass holders. Friday’s ungroomed terrain will consist of Snowball and Spring Fling, accessed via the Valley House Quad. They’ll reevaluate conditions for Saturday, with the potential to open additional terrain off of Super Bravo and Heaven’s Gate, as well as grooming Snowball and Spring Fling. Sugarbush may host the Swiss and Norwegian Women’s World Cup teams next week for training. 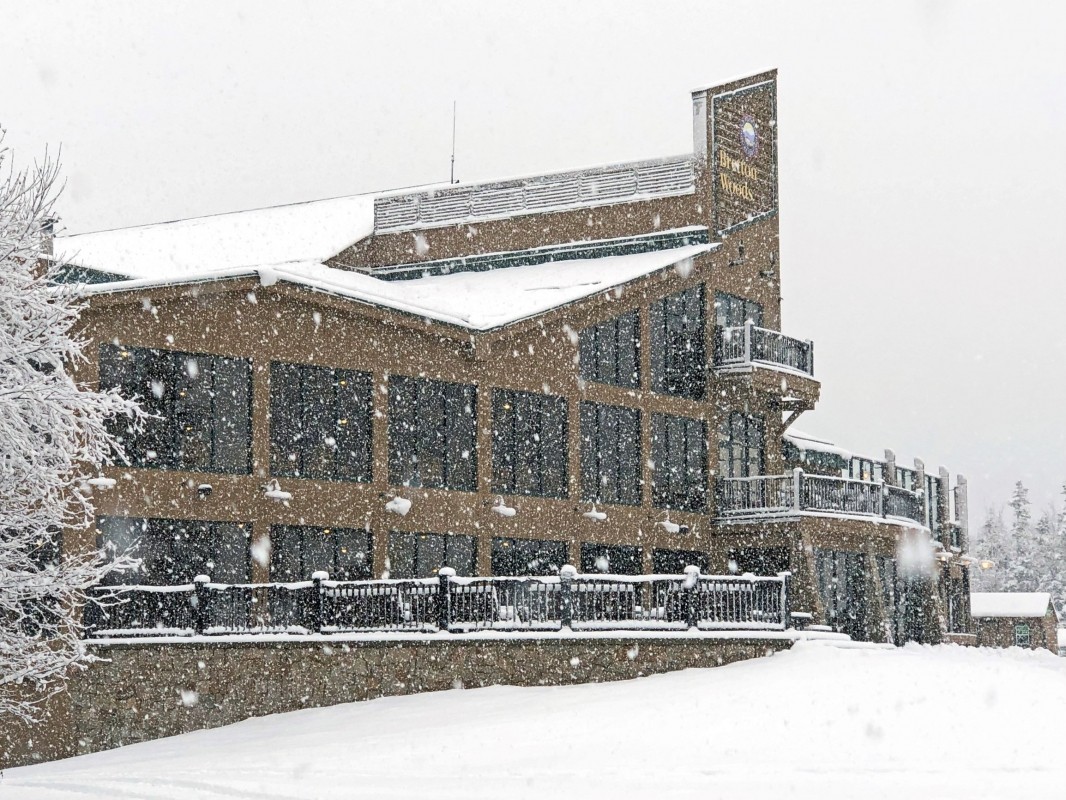 Bretton Woods will kick off its 45th season Friday, Nov.16 as well. Lifts will turn noon-3:30pm, and tickets are free for all ages with food bank donation. There  you’ll get five trails off the Zephyr Quad, with more trails and lifts coming soon. Starting Saturday, lifts will spin 9 a.m.- 3:30 p.m. and tickets are $32 for ages 5+ through Nov. 21. Skinny skiers can hit Bretton Woods Nordic starting Saturday, with $15 trail passes accessing about 11k. 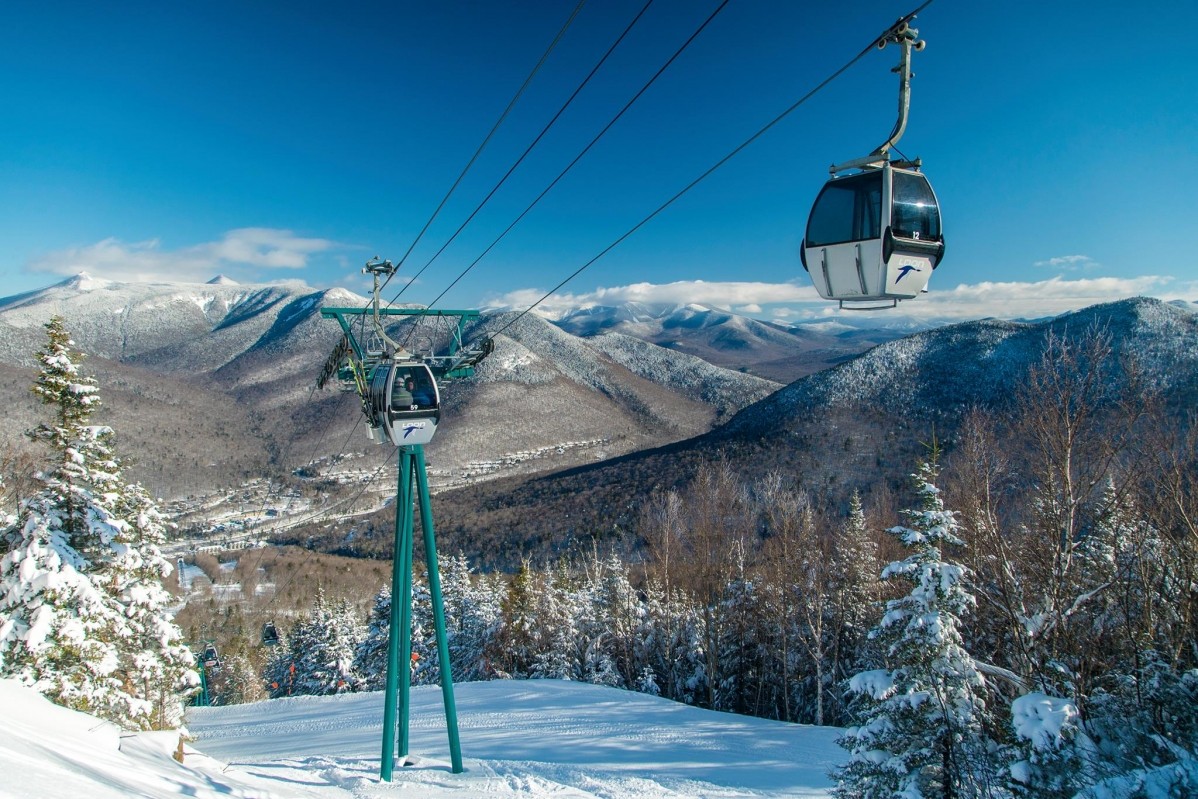 Loon will open for the season with top-to-bottom skiing and riding Friday, Nov. 16 at 9 a.m.  Two routes from the summit will include Seven Brothers and Upper and Lower Bear Claw trails. Beginner can tackle Sarsaparilla, and two terrain parks will open for jibbing. Tickets will be $68 for adults; $63 for teens, juniors, and seniors. 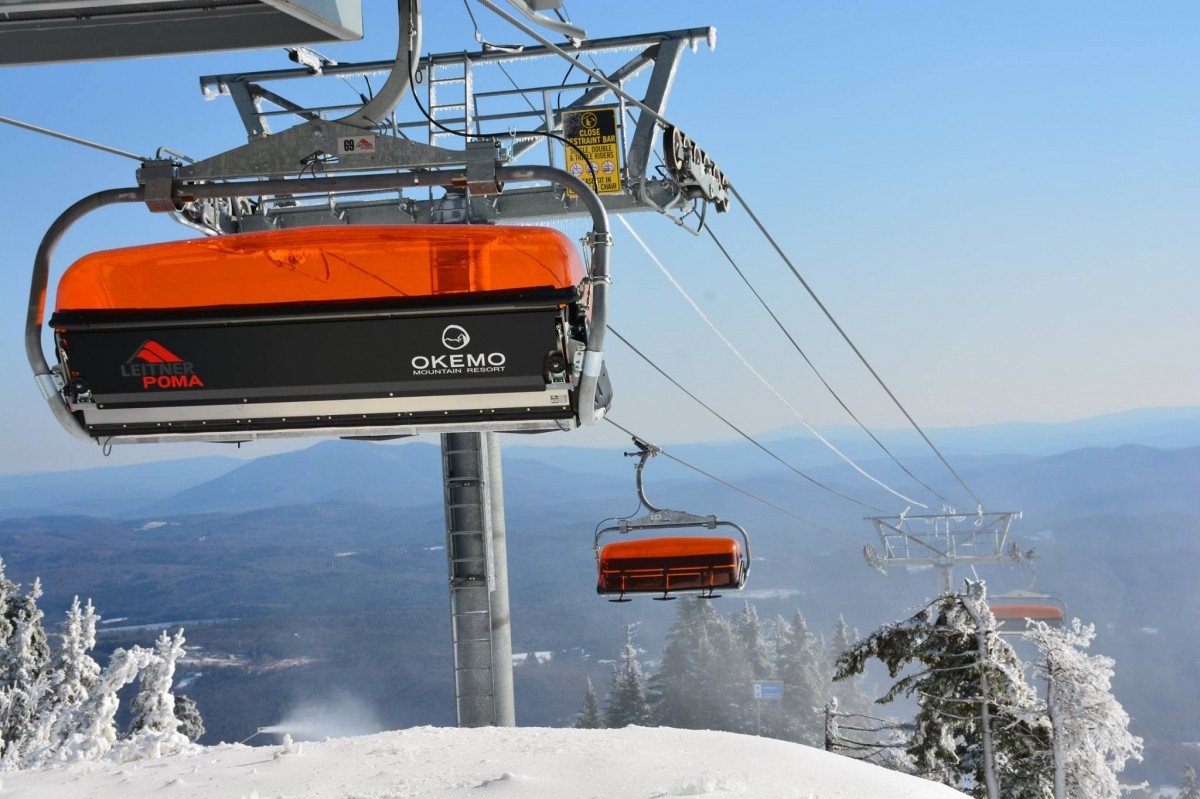 With the return of winter-like temperatures and over a foot of natural snow blanketing the mountain, Sugarloaf’s snowmakers have fired up as many as 160 snowguns on Tote Road, King’s Landing, Hayburner and Candyside. The resort aims to open for skiing and riding this Friday, Nov. 16. Lift tickets will be at early-season rates of $45 for all ages at any ticket window, or just $39 when purchased online in advance. 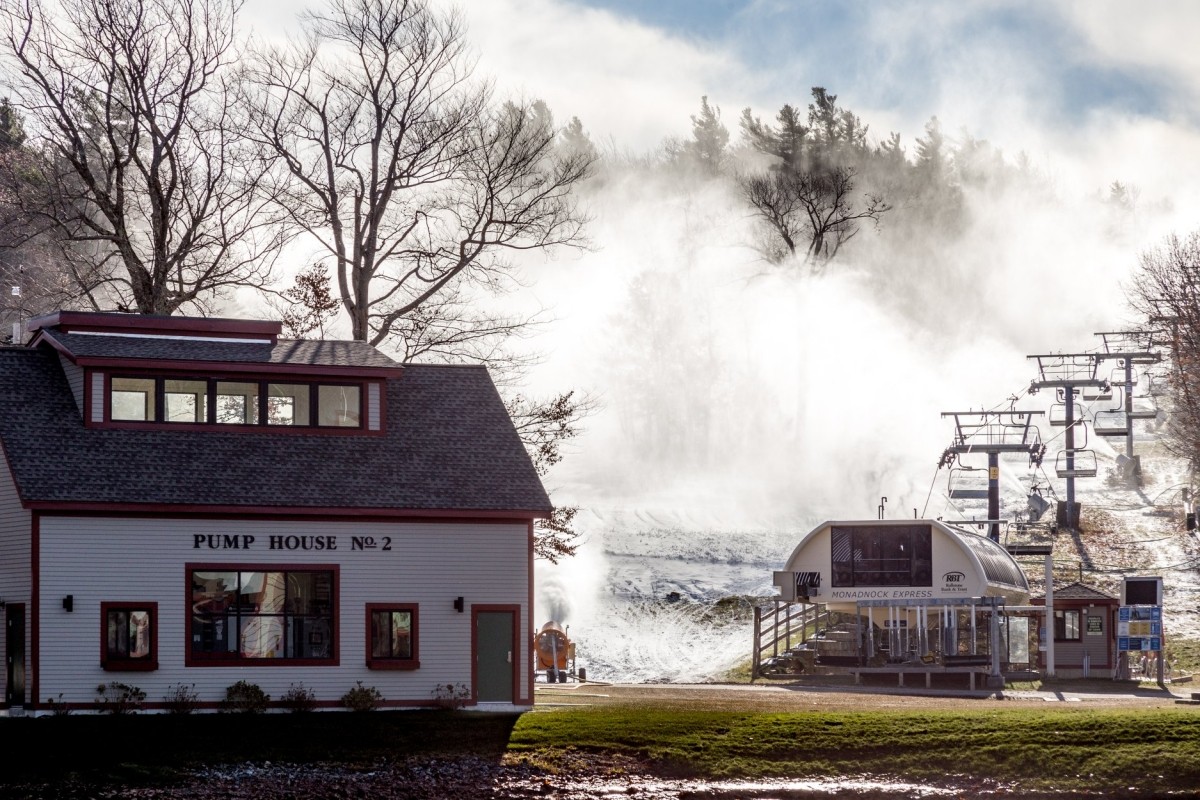 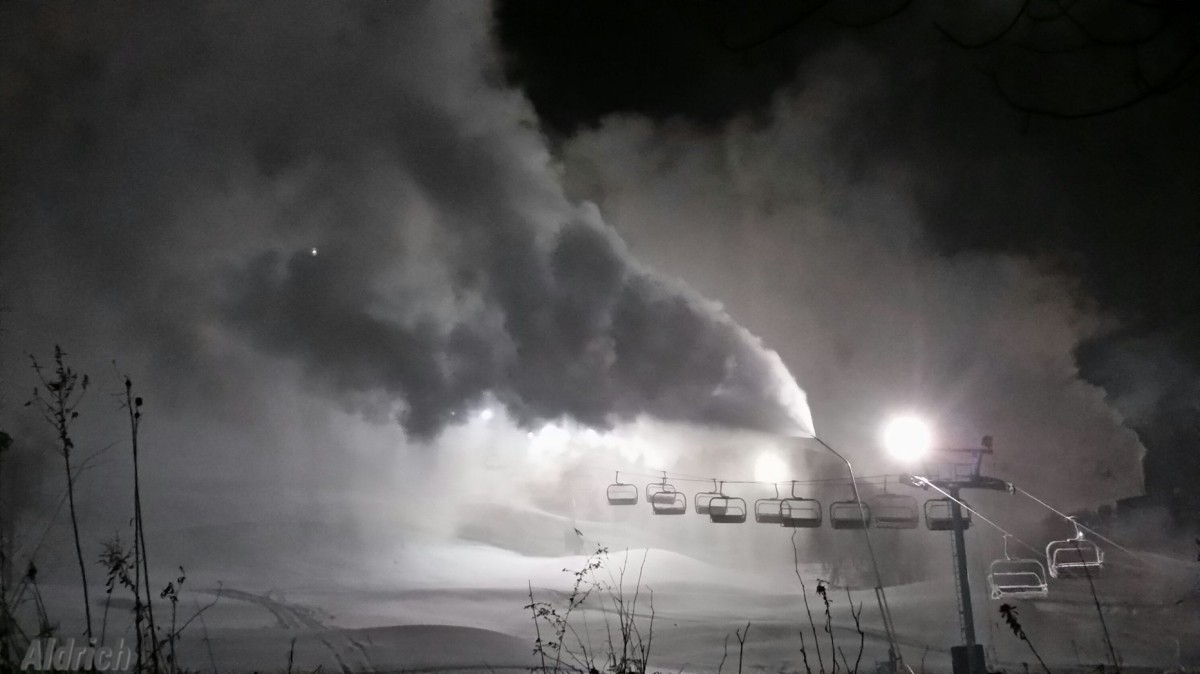 In New York, keep an eye out as the snow guns are firing at Gore, Belleayre and Holiday Valley.

More posts from author
Friday, 03 May 2019 Bucket List Summer Events In The Mountains
Thursday, 02 May 2019 SnoCountry SnoShots: Ending The East Season
Wednesday, 01 May 2019 Ski Eight Countries, More Than 100 European Resorts With Snowpass Card
Comment for this post has been locked by admin.