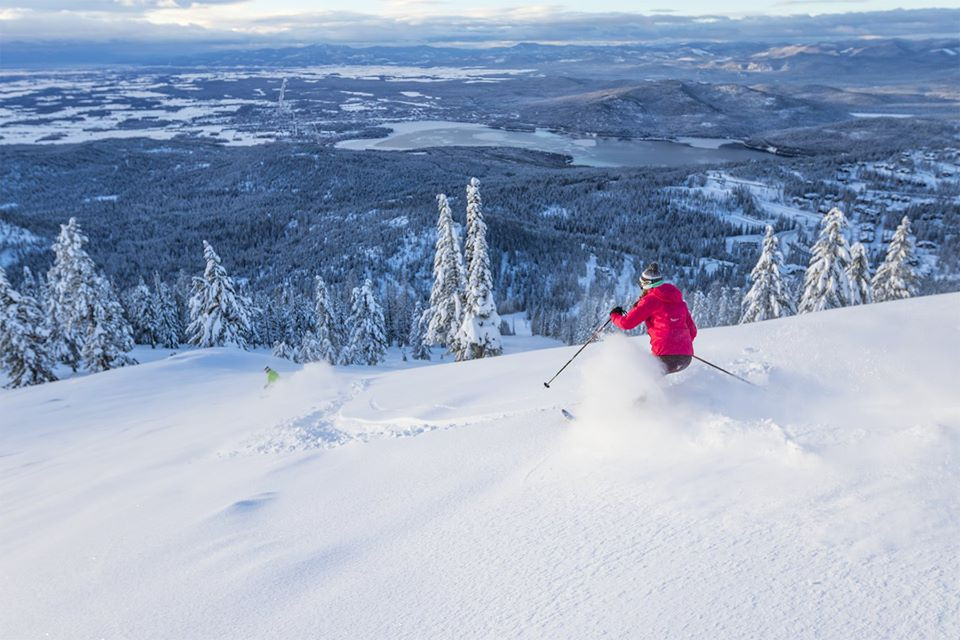 It's been a good winter at Whitefish Mountain Resort. February visitations were up over previous years, which were also good.

More than $2 million was spent last off-season moving Chair 8 and improving access to Hellroaring Basin with a couple of new runs. Now skiers have even more to look forward to for next season. Whitefish Mountain is installing a new high-speed sixpack chairlift, which will replace the old, slow Chair 4. It will shuttle guests from the base lodge area to the top of Inspiration Ridge in less than seven minutes. Before it required taking and standing in line for two chairlifts to reach the top.

The new chair will be installed this summer and is expected to be open in time for the 2022/23 ski season. When Chair 4 was installed in 1978 there wasn't even a base lodge, and now it's where the majority of parking is located and the primary portal to the mountain. This will be a big improvement.

The annual Dummy Derby is scheduled for Saturday, April 2, and the Winter Brewfest will also be taking place. It's a chance to sample craft beers from around the region, and the proceeds help fund the free S.N.O.W. Bus.

Following Saturday, April 9, is the season-ending Splash, which has drawn a couple of thousand spectators in years past. Ski or snowboard over a custom-built pond in a mandatory costume for a chance at over a thousand-dollar cash purse. Registration is required for the event, and it always sells out for competitors. It's considered one of the most popular pond skimming events in the west.

The last day to ski or ride this season is April 10, and the resort is offering up to 20-percent off select lodging for stays of three or more nights through the end of the season. Adult lift tickets are less than $90 per day. Buy multi-day lift tickets online in advance and you can get up to 25-percent off the window rates. 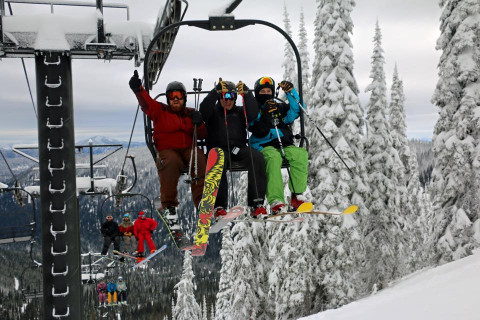