Waiting For The Snow: Weather Expected To Turn Favorable For Resort Openings 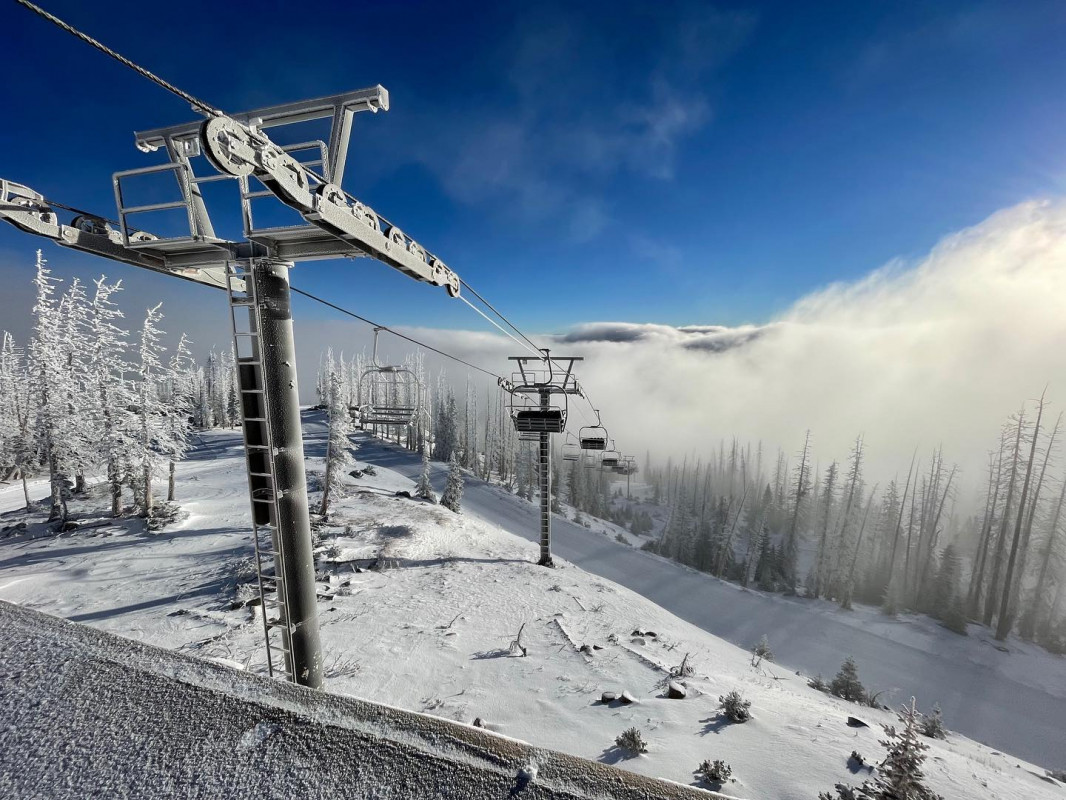 Skiers and rider -- and chairlifts -- are poised to open for the season once the Snow Gods hear their prayers. (Wolf Creek/Facebook)

The 2021-22 ski and snowboard season has gotten off to a rocky start, with only the highest-elevation slopes open and all others waiting impatiently for more snowfall and colder temps.

Hopes were high after the October storms but, since then, above-normal temperatures and all-too-clear skies have dampened them. Wolf Creek won the first-to-open sweepstakes but has been open only on weekends, awaiting more snow.

However, OpenSnow forecasters predict significant snowfall and cold snowmaking temps all across the country, which may allow dozens of resorts to start up around Thanksgiving -- a traditional time for many mountains to get a jump on the season.

A number of resorts have pushed back opening dates: Mt. Snow, Stowe, and Okemo in New England; Solitude, Alta, Snowbasin, Brian Head and Park City in Utah; Steamboat and Telluride in Colorado; Heavenly and Northstar in California; and, Arizona Snowbowl.

Killington was the first to open and the only mountain running in the Northeast, at this time. Newly branded Palisades Tahoe welcomed the season in October for weekend skiing and riding, and the resort now says it will open for daily ops on Nov. 24.

Colorado's Winter Park became the sixth U.S. mountain to drop the ropes with a Nov. 17 opening. Three lifts are running, and three trails open. Early birds can check out a couple of new eateries, and free sunset gondola rides after 4 p.m. Friday-Sundays.

Eldora still says Nov. 19 opening is a go. Copper Mountain plans to open on Nov. 22 with the American Eagle chondola turning. What trails will be open depends upon Mother Nature, although coverage has been enhanced by concentrated snowmaking for early-season U.S. World Cup team speed training sessions.

Thanks to recent storms along the West Coast, Mammoth Mountain is up and running with 43 trails open and seven lifts spinning.

Pacific Northwest and Idaho mountains typically open later than others in the West. Prospects appear promising, as OpenSnow shows above-average snowpack in the Cascades for this time of year, thanks to a couple of large dumps in recent weeks. 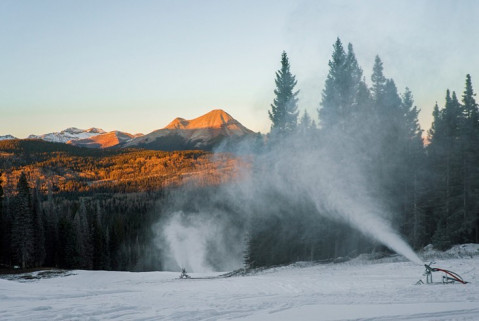 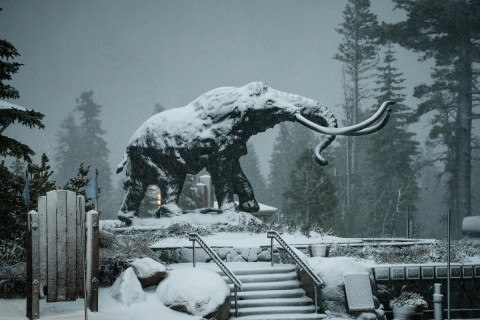 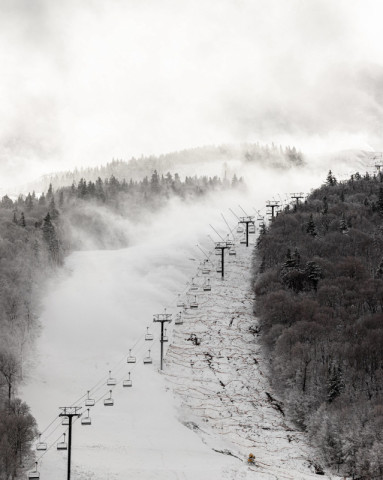 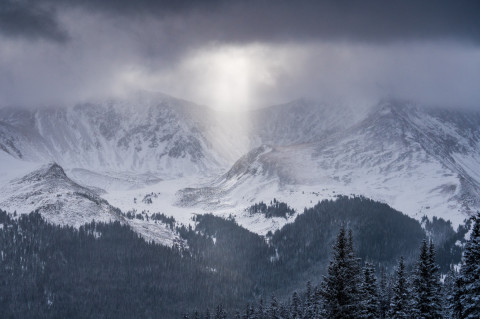 More posts from author
Sunday, 28 November 2021 Aspen's Pandora Expansion Given Final OK
Friday, 26 November 2021 California Epic Pass Resorts Poised To Open
Sunday, 21 November 2021 Bring The Kids And Save Some Bucks This Season
Comment for this post has been locked by admin.