Vail-Owned Resorts In West To Get Major Lift Upgrades 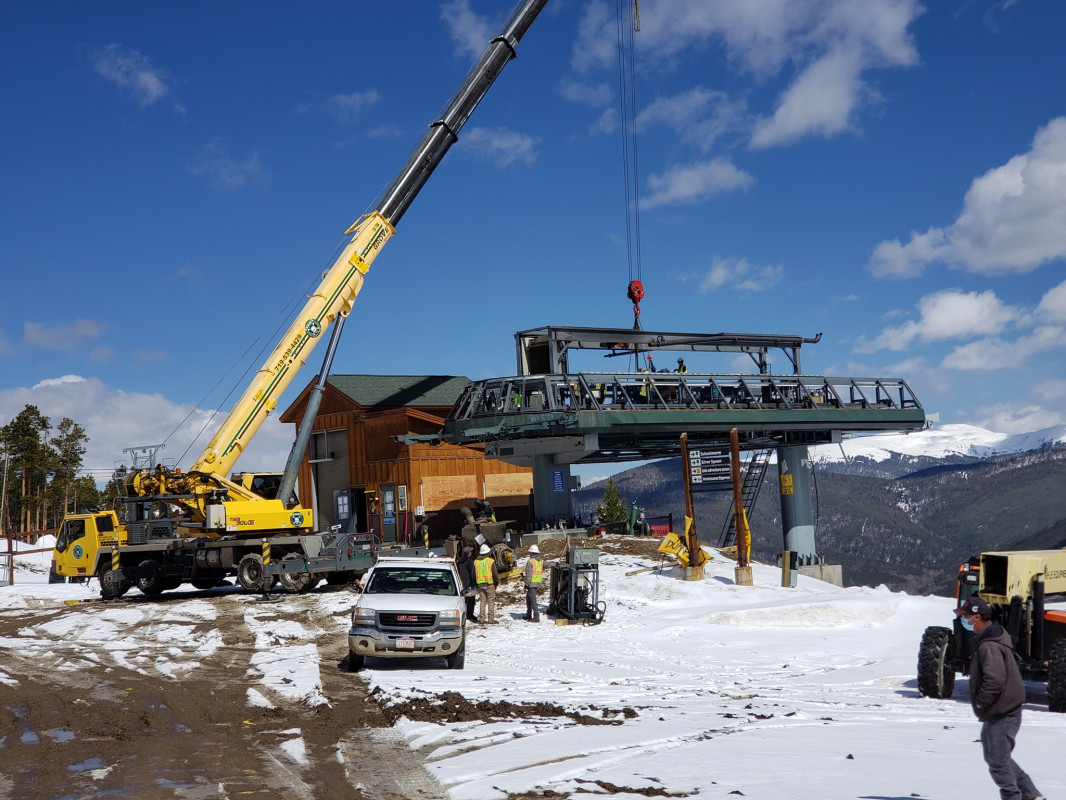 New lifts will spring up all over Vail Resorts-owned mountains next summer, as the Colorado resort owner will install chairs at five of its Western resorts. (Breckenridge/Facebook)

Having paused lift construction in the 2020-2021 season, Vail Resorts unleashed its financial wherewithal to make it easier to move around a half-dozen of the 19 of its ski and snowboard mountains in the Rockies and the Sierra.

Because of the popularity of its system-wide Epic Pass, many mountains experienced unprecedented crowding in the past couple of years as pass holders ranged farther and wider.

Vail Resorts took a close look at how to relieve lift line and trail pressures. As a result, a $300 million-plus plan has been begun to either install new lifts or upgrade existing ones at many of VRs holdings in the West. The lift projects are scheduled to be built in the 2022 offseason to be done when the snow flies.

Here's a list of what Epic Pass skiers and riders have to look forward to for the 2021-22 season:

In Summit County, Breckenridge's beginner/learning at Peak 8 gets a high-speed quad to replace the fixed-grip Rip's Ridge chair to get more folks out of the base area and onto the slopes quicker.

Keystone's long-anticipated Bergman Bowl project will kick in next summer with a new high-speed six-pack serving 555 acres of new, modest terrain in alpine Bergman Bowl -- nestled between Independence and Erikson bowls off the ridge of 12,408-foot Keystone Mountain. Until now Bergman has only been accessible by backcountry hikers and snowcat.

At mothership Vail Mountain, the back bowls get some lift-line relief with a new four-pack detachable chair angling off to the west from the base of High Noon Express (Lift 5) to the ridgetop Wildwood restaurant. Plus, the lift will reduce traverse time to the western flanks of Sun Down Bowl.

Just over that ridge, a new high-speed six-seater will replace the existing Game Creek Bowl chair. Long a locals' hideaway for steeps and deeps on the front side, the new lift should ease wait times on powder days.

Over in Utah, mega-resort Park City Mountain hopes to cut base-area wait times with a high-speed six-pack up the old Eagle Liftline. One of five chairs rising out of the main base, it should quicken access to learning areas, the King Con Express, and the over-the-ridge Quicksilver Gondola.

In the same area, the Silverlode chair will become the first eight-seater on the mountain. With more seats, the replacement chair is expected to thin congestion around the Miner's Camp restaurant and the base of the gondola.

In Tahoe, the mid-mountain to summit Comstock lift at Northstar will get two more seats per chair as it becomes a high-speed six-pack -- getting to the backside and east ridge more quickly.

And at Heavenly, VR will replace North Bowl fixed-grip triple with a high-speed quad to reduce wait times on the eastern flank of the mountain. 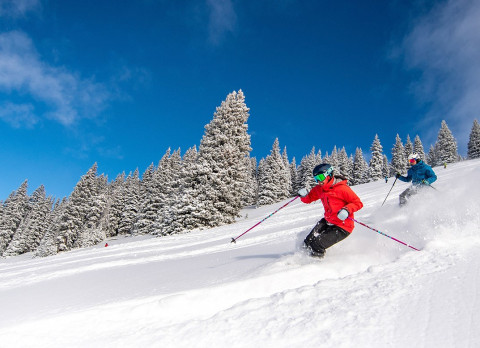 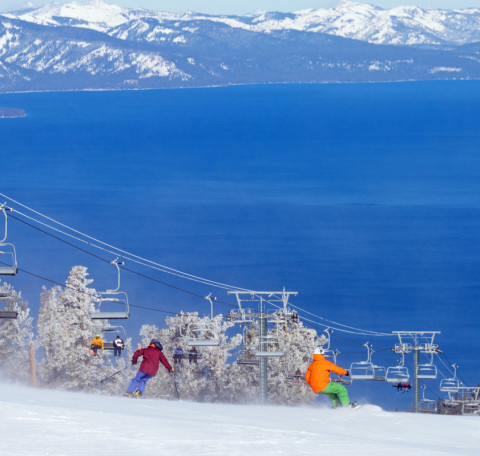 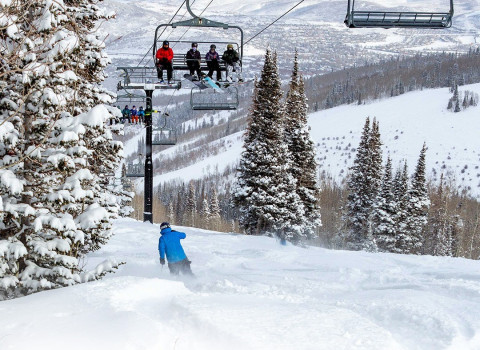 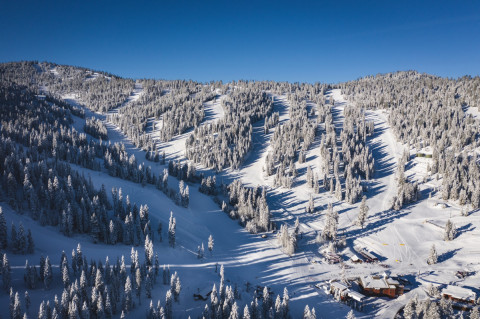 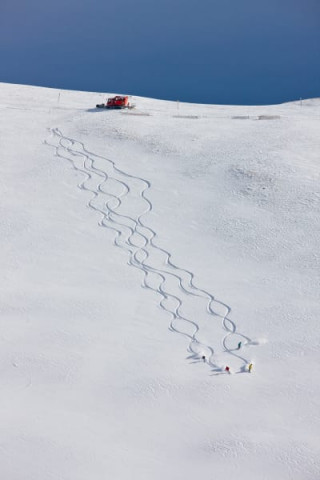