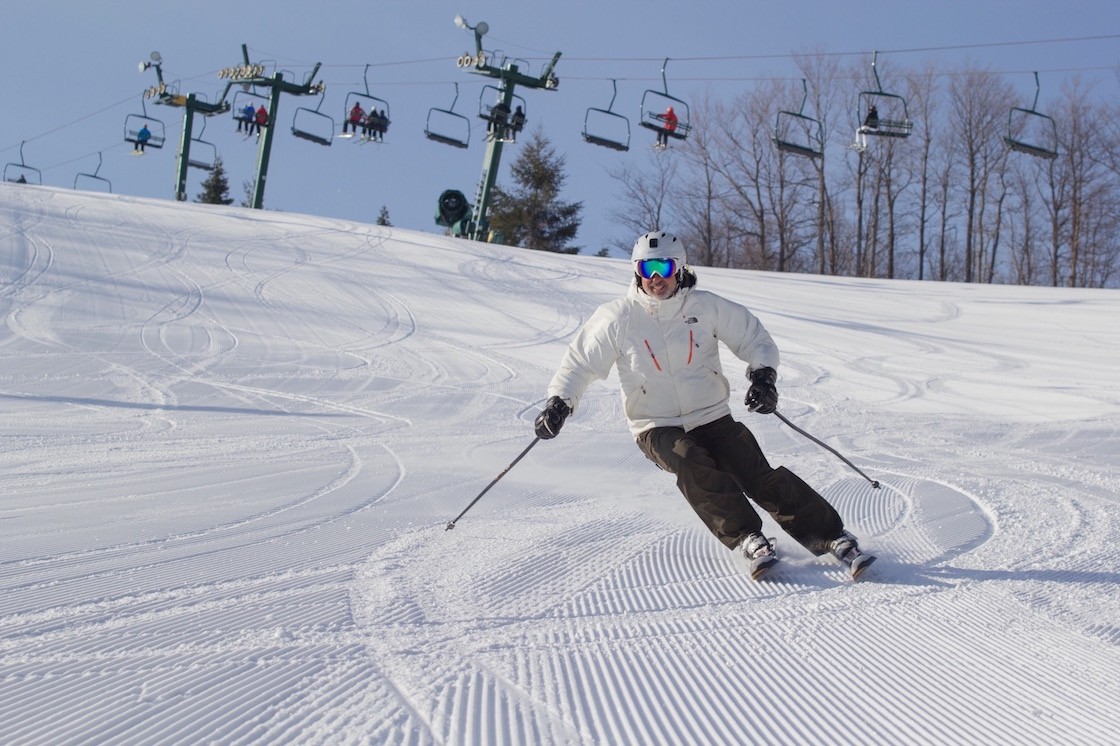 With snow in the forecast this week across the upper Midwest and plenty of snow still on the slopes the snowsports season is extending into April, and a couple may stay open into May.

In Michigan’s Lower Peninsula only Nubs Nob and Boyne Mountain remain open through April 8. Nubs is currently all open except for a few glades, and the Mountain has 32 runs open with four lifts operating. Nubs spring rates are in effect with $40 lift tickets.

Across the UP three resorts—Ski Brule, Big Snow and Mount Bohemia—are fully open and plan on skiing through the middle of April and possibly beyond. Big Snow is open through at least April 8 and probably longer. Midweek lift tickets are $49. Ski Brule is still fully open with a closing date yet to be determined. They have skied into May previously. April 6 is their Mountain Beach Party celebration and April 8 is $60 Carload Day. This week is $40 lift and lodging special per person, three night minimum. Mount Bohemia plans on staying open weekends through early May. They have received 270-inches of snow so far this season. 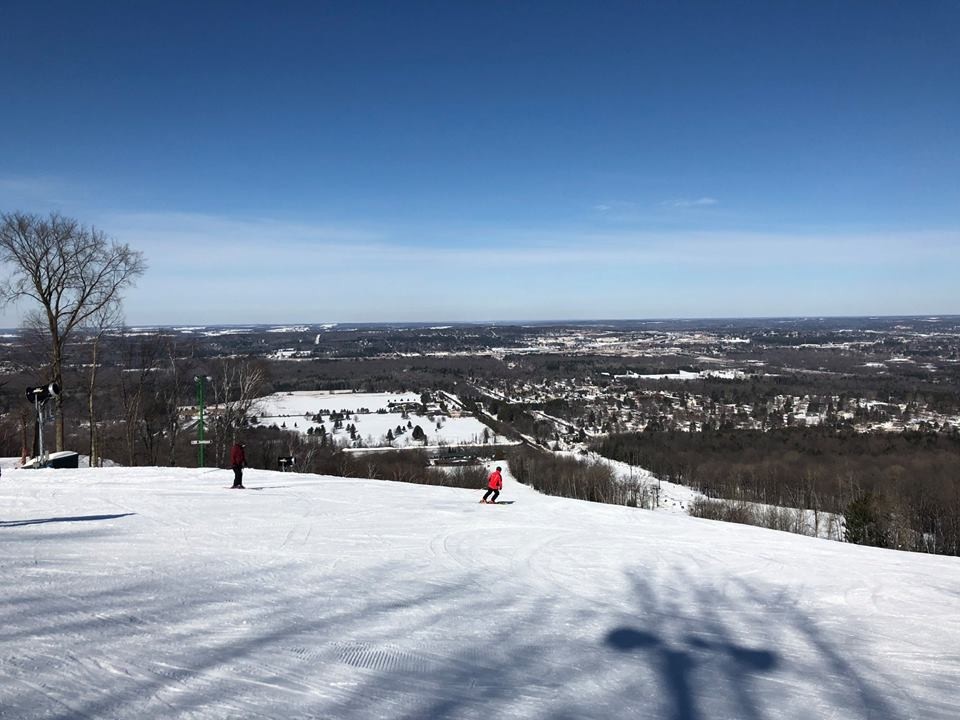 Wisconsin’s Granite Peak is the only ski resort left open in the Badger State, and they are fully open at present time planning on staying open through April 15. Show your season pass from any other area and your daily lift ticket is just $50. 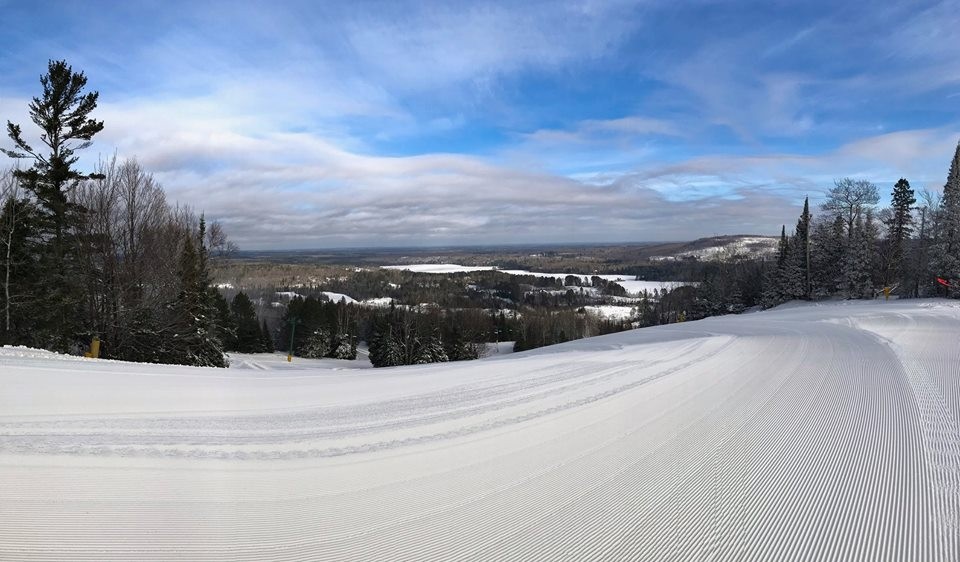 Giants Ridge in Minnesota has extended its season and is remaining open daily through April 8, and they are fully open. Spirit Mountain is also fully open and planned on closing after this weekend, but is looking at staying open through mid-April. Duluth has received record amounts of snow this winter. 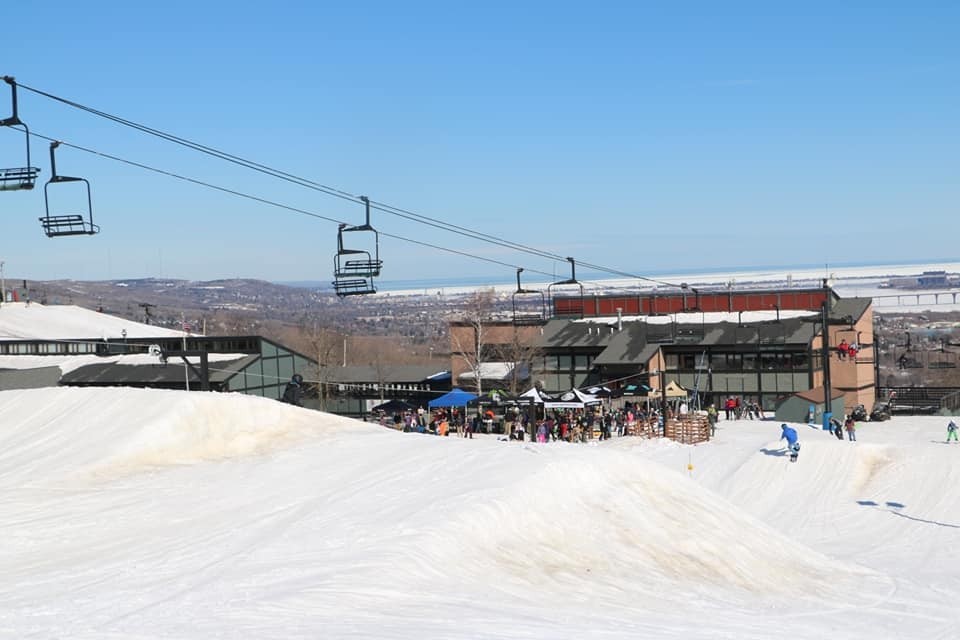 Lutsen Mountains is fully open through this week and had planned on weekends through April with skiing on just Eagle Mountain, but is now planning on Moose Mountain also being open the weekend of April 14-15. Two-night lodging and lift packages start from $93 per person. An incredible amount of snow has fallen so far this spring. It’s some of the best spring skiing in years, and this is true mountain skiing.