The Secret Culture of Ski-Jumping in the Midwest 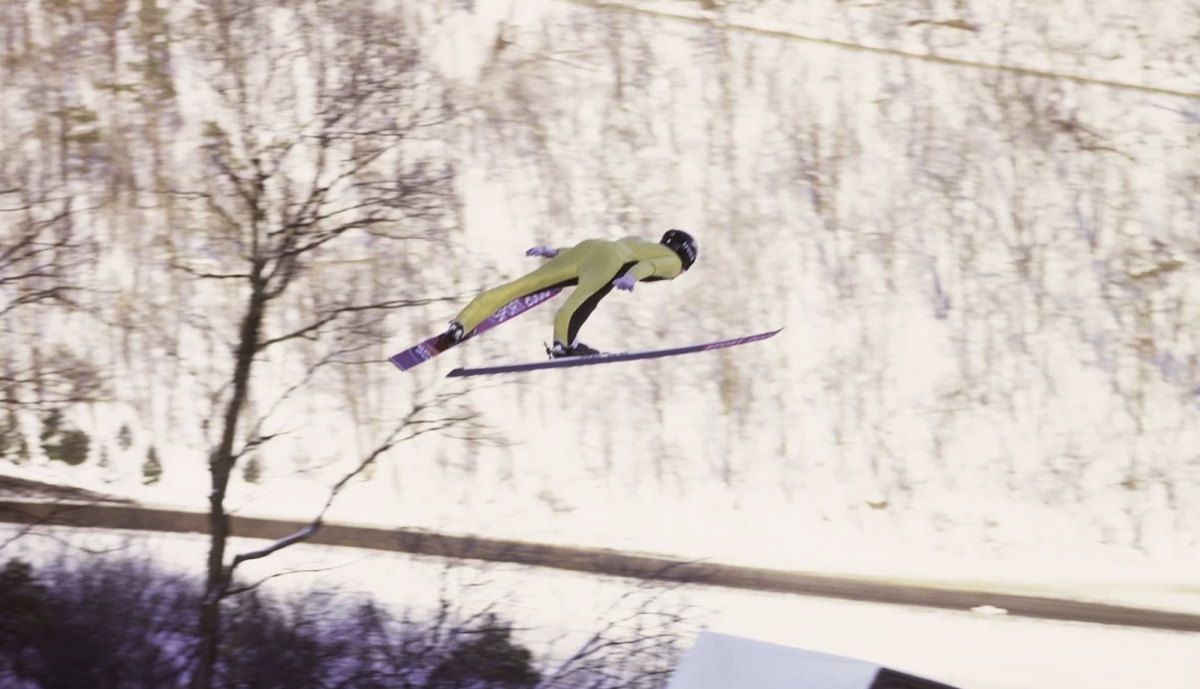 As his dreams of going pro faded, photographer Cooper Dodds fell back in love with ski jumping in an unexpected place. His new photo book, 'Jumper: Flying in the Heartland,' documents the Midwest's surprisingly popular, no-frills tournament circuit.

When photographer Cooper Dodds first “flew” the upper Midwest’s jumps in 2009—to use the parlance of the sport—he was 19 years old and already burned out. A jumper since childhood, Dodds had moved from New Hampshire to Colorado in hopes of making the Junior World Ski Championships team. He didn’t qualify. So he took off for the Five Hills Tournament, a two-week amateur competition in the Midwest with events across Wisconsin, Minnesota, and Michigan. It offered a small cash prize.

Dodds and a friend tied for first place, but what he found at Five Hills was more valuable than prize money. He’d never encountered anything like the homegrown enthusiasm for ski jumping that he found in the Midwest, where Scandinavian settlers introduced the sport about a century ago. In small towns of around 2,000 people, Dodds estimates that nearly that many spectators show up to competitions. That energy brings competitors from across the country and the world. “It reignited my love for the sport,” Dodds says.

Read the full story and check out the images at OutsideOnline.com

More posts from author
Monday, 18 January 2021 The Olympics Were No Fluke. American Women Are Excelling in Cross-Country Skiing
Sunday, 17 January 2021 Climbing Coronavirus Cases In Colorado’s High Country Aren’t Tracking Back To Ski Resorts
Saturday, 16 January 2021 2021’s Most Affordable Ski Destinations
Comment for this post has been locked by admin.