The Pandemic Is Forcing Ski Towns to Rethink Tourism 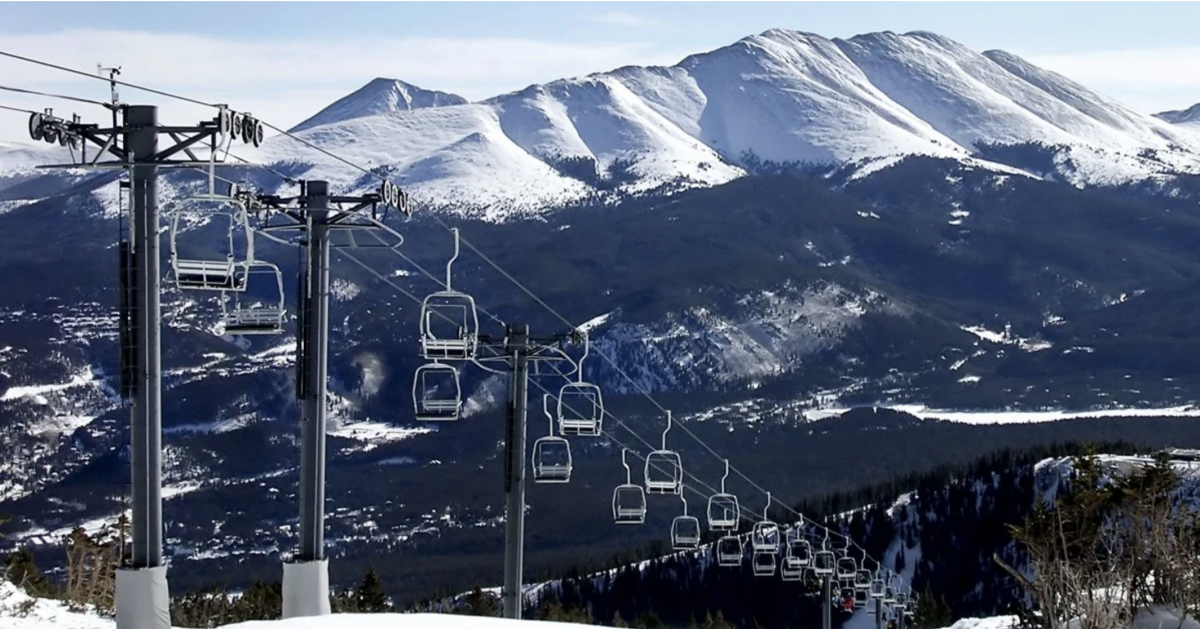 When once crowded mountain communities like Breckenridge, Colorado, saw visitors vanish this spring, locals scrambled to mitigate the economic damage and plot a return, while keeping their towns' character intact

Jeffrey Bergeron’s phone started ringing at all hours the third week of March, soon after his adopted hometown of Breckenridge, Colorado, shut down due to the COVID-19 pandemic. A native of Brockton, Massachusetts, on Boston’s gritty South Shore, Bergeron moved to Breckenridge in 1975 when he was 20. He’s represented the town’s 5,000 residents as a councilman for more than a decade. Known by his nom de plume, Biff America, the 66-year-old media personality describes himself as “kind of a freak,” which makes him a man of the ski-town people in a way that most elected officials are not.

Read the full story at OutsideOnline.com