Still Plenty Of Turns As Season Extends Into May ... And Beyond 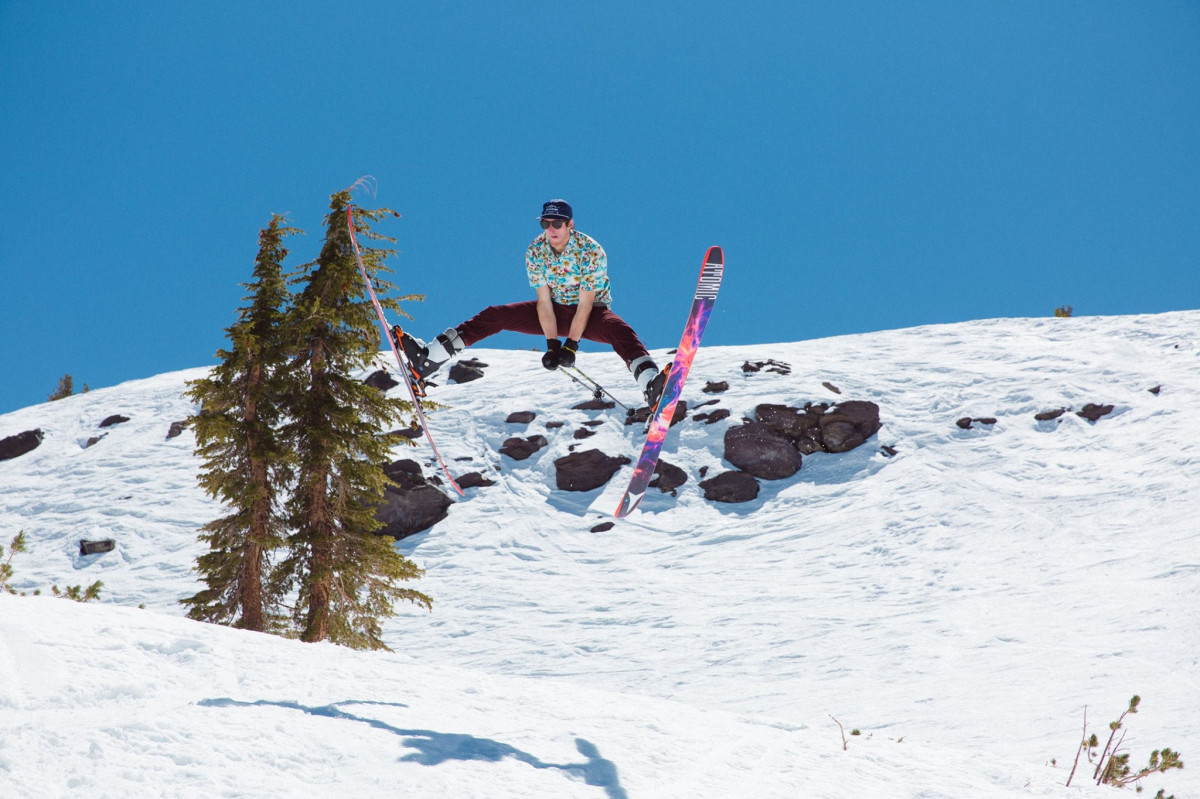 Shed the parkas, lather on the sunscreen and get out for the final leaps of the season, as a dozen resorts stay open into May. (Mammoth Mountain/Facebook)

The vast majority of U.S. ski and snowboard resorts have shuttered operations for the season -- many of them extending past announced closing dates -- but a hearty dozen will spin their lifts deep into the spring.

The first 10 days of May will see four of them reluctantly close down and get ready for summer. Mt. Baker will close a bit earlier than normal on May 2. Those shutting down on May 9 are Crystal Mountain, Loveland and Winter Park, with its longest season ever.

But there will be ample terrain open across the West and at Killington in the East for skiers and riders who must keep their carvin' jones going for the month of May.

Typically the latest-running mountain in the East, Killington plans to stay open Friday-Sunday until May 23 -- or "as long as there is snow on Superstar Glacier," according to the resort, noting that the trail gets an early snowmaking start for the World Cup.

Memorial Day weekend is the next finish date for the 2020-2021 season. Among those who have definitively said they will turn off the lights on after the May 30-31 weekend will be Mt. Bachelor, which will run 8:30-1:30 until then, plus Mammoth Mountain and Breckenridge, where Peak 8 will be the area open longest.

A pair of big-mountain resorts in the West have added the word "tentative" to their Memorial Day closing date. Both Utah's Snowbird and California's Squaw Valley-Alpine Meadows won't be pinned down to that date -- it went to July 4 several years ago -- hoping that snow will last a bit longer.

Arapahoe Basin, the perennial winner of the longest season race in the Rockies, once again expects the lifts to turn into June. Management has floated June 6 as a final day, but wouldn't be opposed to staying open for a while longer.

As for summer skiing, Oregon's Timberline on the shoulder of Mt. Hood will continue its tradition of skiing and riding until at least the end of August. The upper mountain's Palmer Snowfield typically stays covered all summer, and is host for numerous high-end racing camps.

Also preparing for the warm weather is Beartooth Basin, in Wyoming just south of the border with Montana border near Red Lodge, Mont. Established in the 1960s by Austrian ski racers, the sole U.S. mountain that opens for summer only is served by two high-speed poma lifts for $50 a day. A 600-acre headwall spreads beneath a mammoth cornice off a 10,900-foot ridge. Plus there's tons of hike-to terrain nearby. It is home to the renowned Red Lodge International Ski and Snowboard Summer Camp. 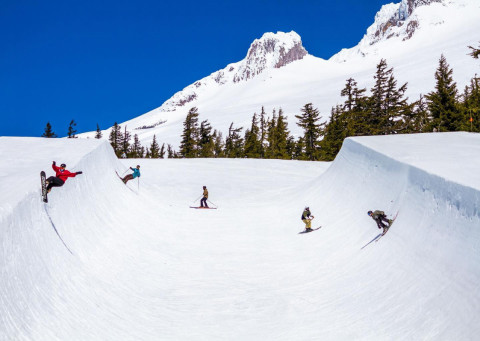 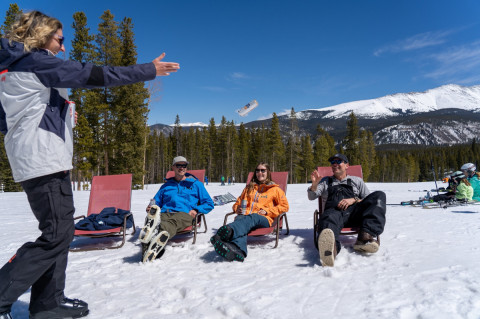 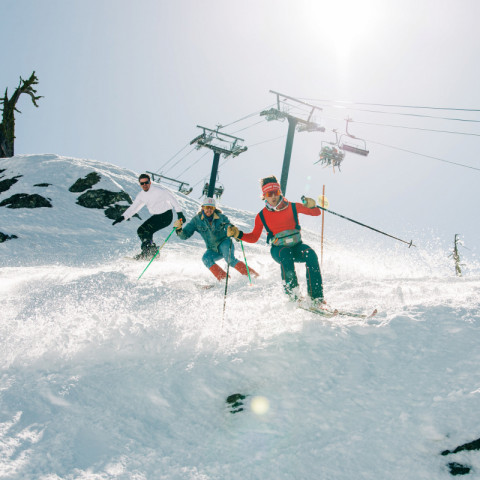 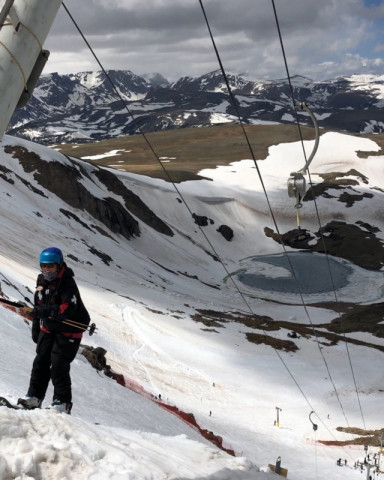 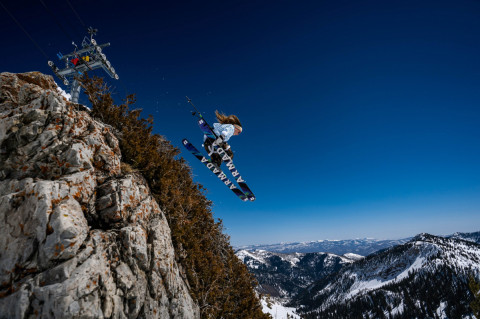 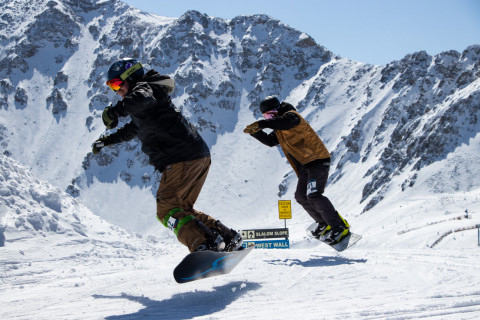 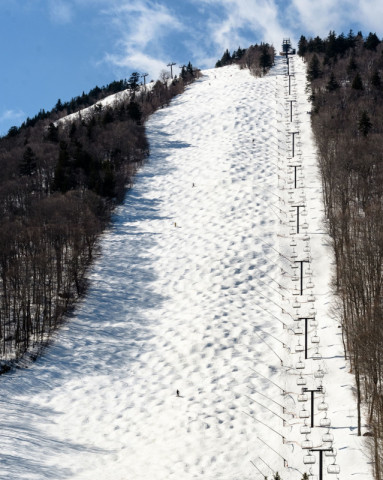 More posts from author
Friday, 30 April 2021 Western Season Passes For 2021-2022 Loaded With Extras
Thursday, 15 April 2021 Alterra Opens Up Its Wallet; Squaw-Alpine Gondola Finally To Get Built
Wednesday, 14 April 2021 Multi-Resort Passes: Sales Are On, Changes Announced For West Skiers, Riders
Comment for this post has been locked by admin.