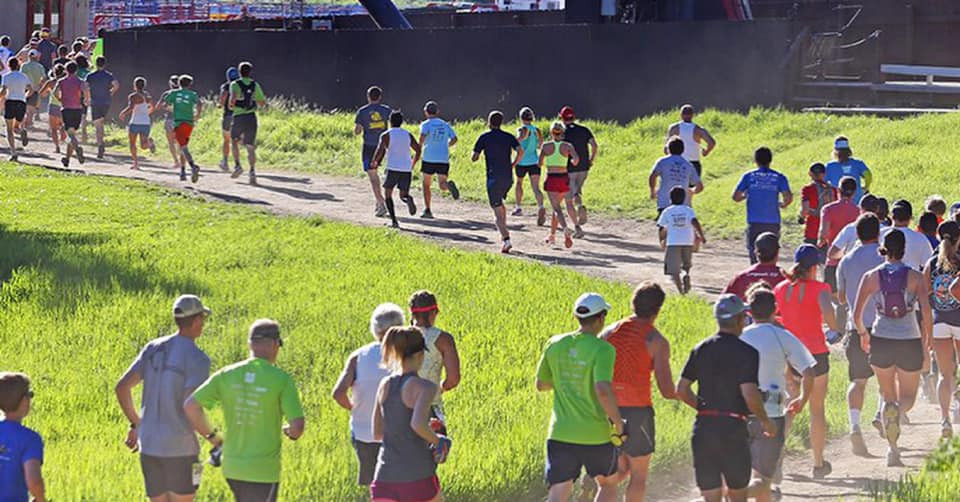 Summer may be waning, but the number of bikes, runs and hikes in the Colorado Rockies isn't fazed by the calendar, as the final weeks of August are filled with activities for the active.

Here's a look at a few of them:

Speaking of competition, the Big Mountain Enduro tour of top professional riders and teams makes a late-season stop at Purgatory Aug. 28-29. Check out how the best MTBers in the nation as they go after the famed Purgatory downhill track -- and the Enduro season-long championship.

Trail runners and their fans get a couple of chances to feel the burn in August. First, the Indian Peaks Trail Run kicks off Aug. 14 at 9,200-foot elevation Eldora Mountain. Both 5K and 10K runs -- and triathlons -- begin at the nordic center and head out on trails of to finish at the famed Indian Peaks Lodge.

A week later on Aug. 21 in Steamboat, the Continental Divide Trail Run drops the flag on 16-mile, 50K (31 miles) and 5-mile runs around the resort mountain. Courses top out at Mount Werner's 10,565-foot summit with as much as 4,600-foot gain for the top male and female runners on the longest race.

Or if hiking for a cause is your thing, head to Arapahoe Basin on Aug. 28 for a combined fundraiser hike. The No Barriers: What's Your Everest hike gives physically challenged individuals access to the high country -- in a safe and supportive way. Volunteers use ropes, wheelchairs, and other assists to head to the 12,456-foot summit of the ski mountain.

Simultaneously, another fundraising hike called "Bring Print to Life" focuses on bringing the outdoors to blind and visually impaired individuals. The Audio Information Network of Colorado provides "print-impaired" hikers with headphones on a six-mile hike, culminating at the Arapahoe Basin summit. 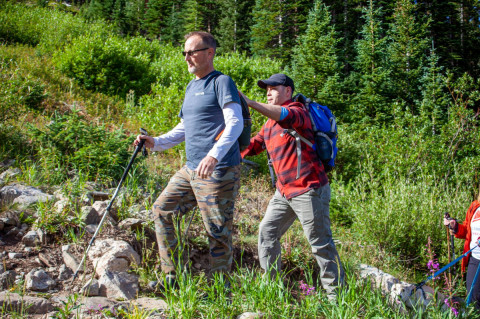 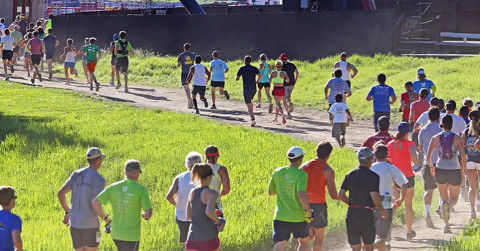