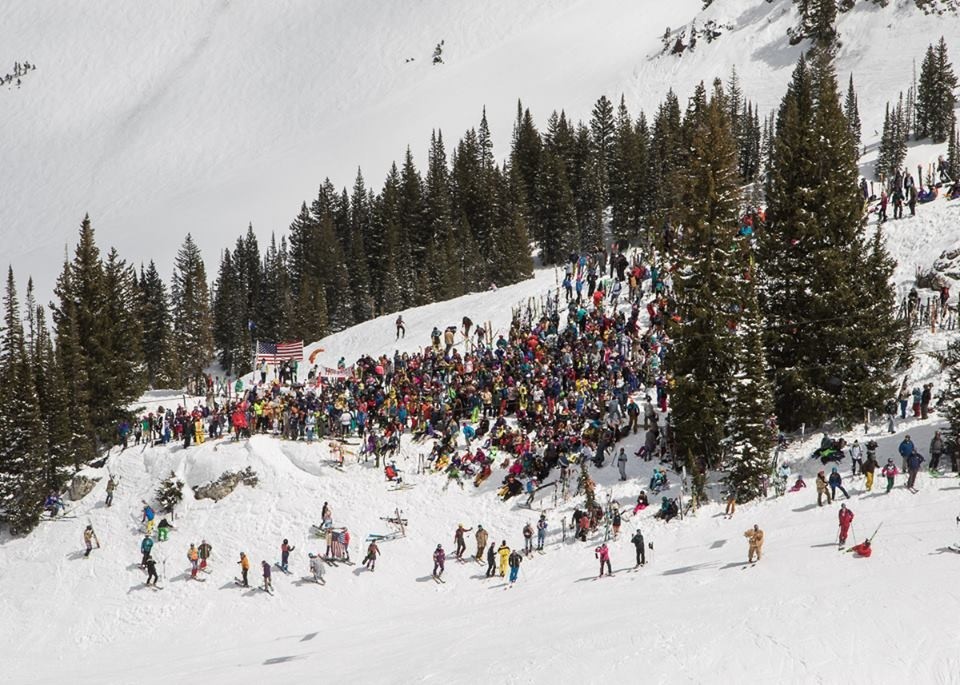 The coming of spring is a bittersweet time for skiers and riders. But it’s also time to party hearty at a plethora of spring festivals and fun dots the calendar during the final weeks of the year.

SnoCountry.com went looking for some of the coolest parties of the spring and came up with this survey from around the country: 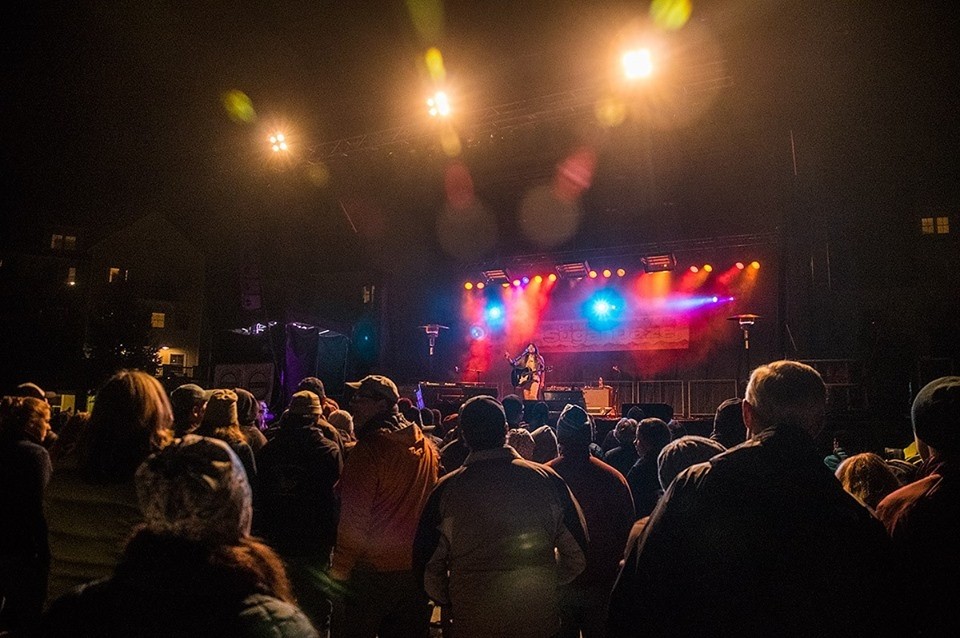 In the East, it’s Sugar Daze on March 17 at Okemo Mountain in Vermont. Blues Traveler headlines a half-dozen other acts in a free concert at the Jackson Gore Inn. 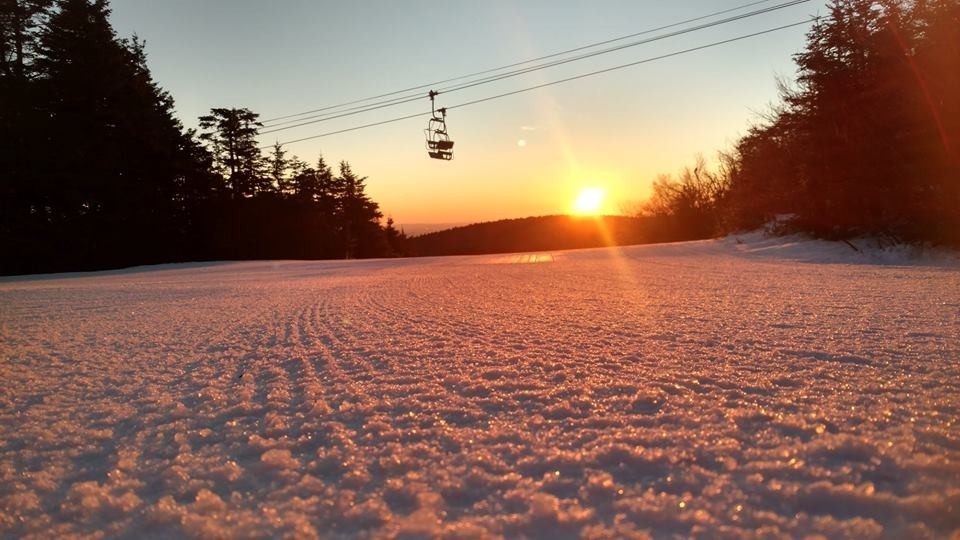 And at N.H.’s Mount Sunapee on March 23, Bode Miller takes to the NASTAR course to set a time to beat, and a lucky few get to ski with the World Cup champ in the afternoon. Miller then hosts a meet-and-greet in the evening. 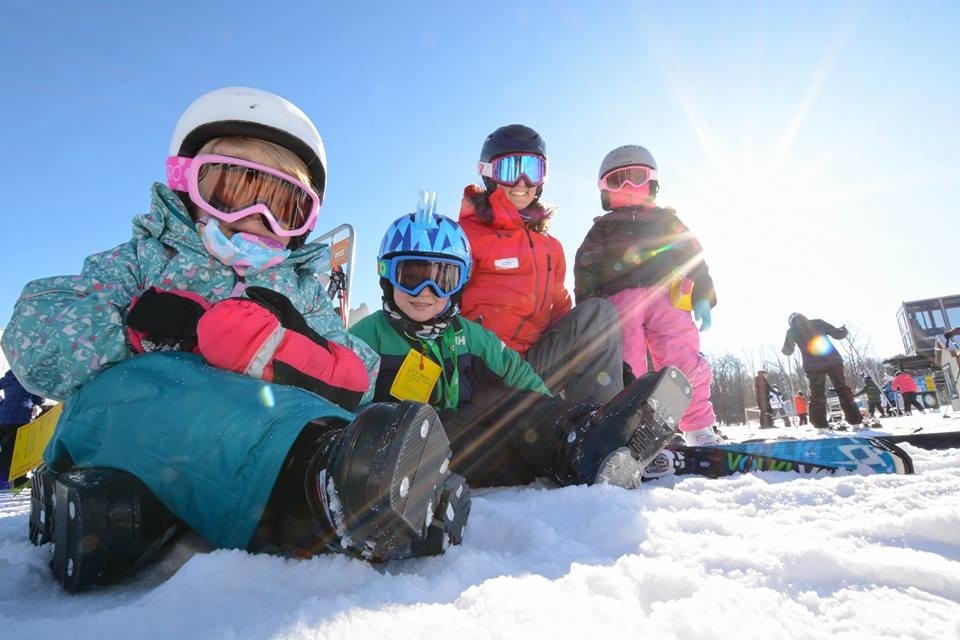 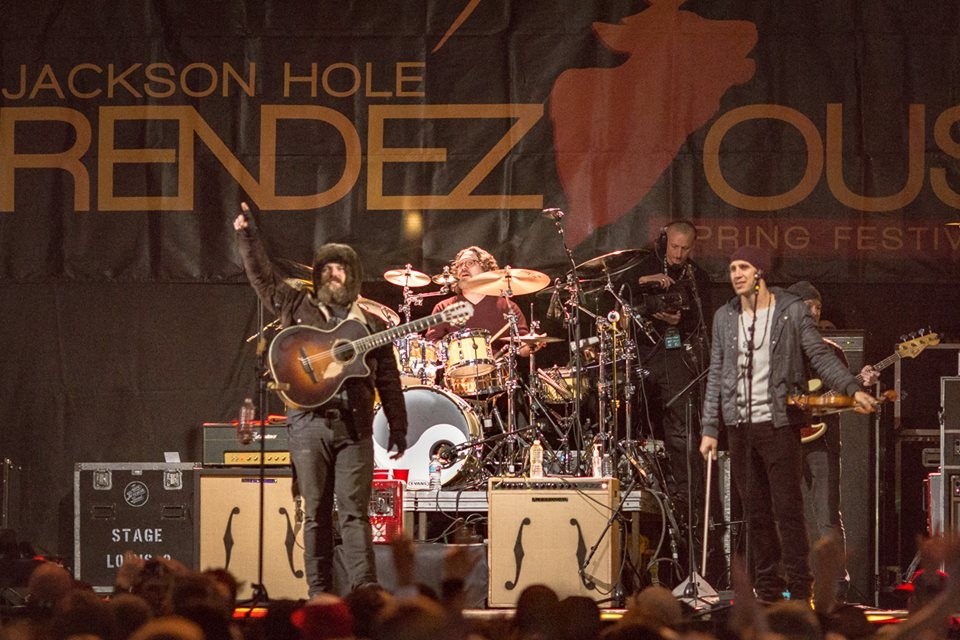 In the Rockies, Jackson Hole’s Rendezvous Festival goes March 15-18 with a ton of music both at the mountain and in town – and it’s all free. Headlining are Portugal The Man, Michael Franti and Spearhead, and The Mavericks. On Saturday, Olympic champ Red Gerard will be around for some slopestyle, autographs and partying.

At Alta, closing means a farewell party at the top of High Rustler called High Boy. Scheduled for April 29, the gathering requires odd and weird costumes, and the ability to ski down one of America’s iconic trails for the final time of the season. 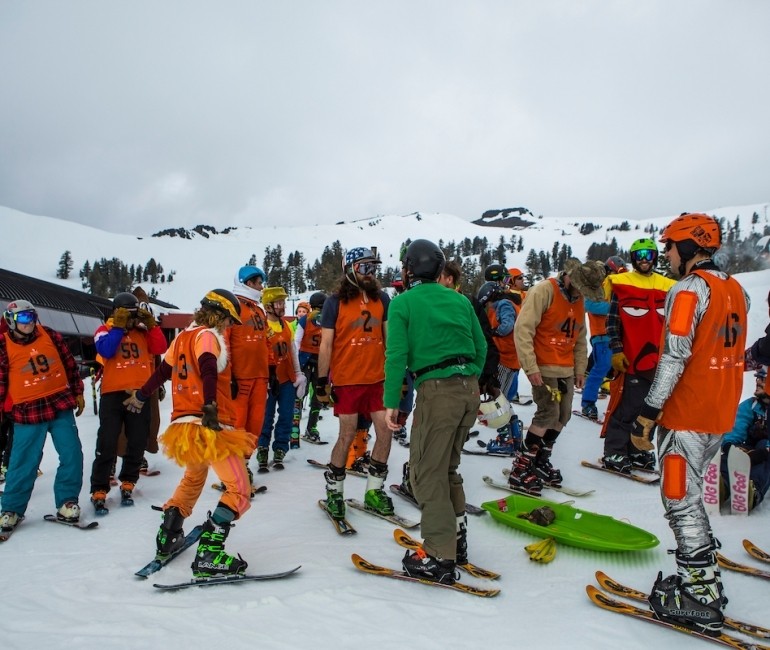 On March 30, California’s Squaw Valley continues a tradition with the Pain McShlonkey Classic, a tribute to the late BASE jumper Shane McConkey. Highlights are a mass downhill race, small mountain snowblade competition, costume party and The World’s Greatest After Party. 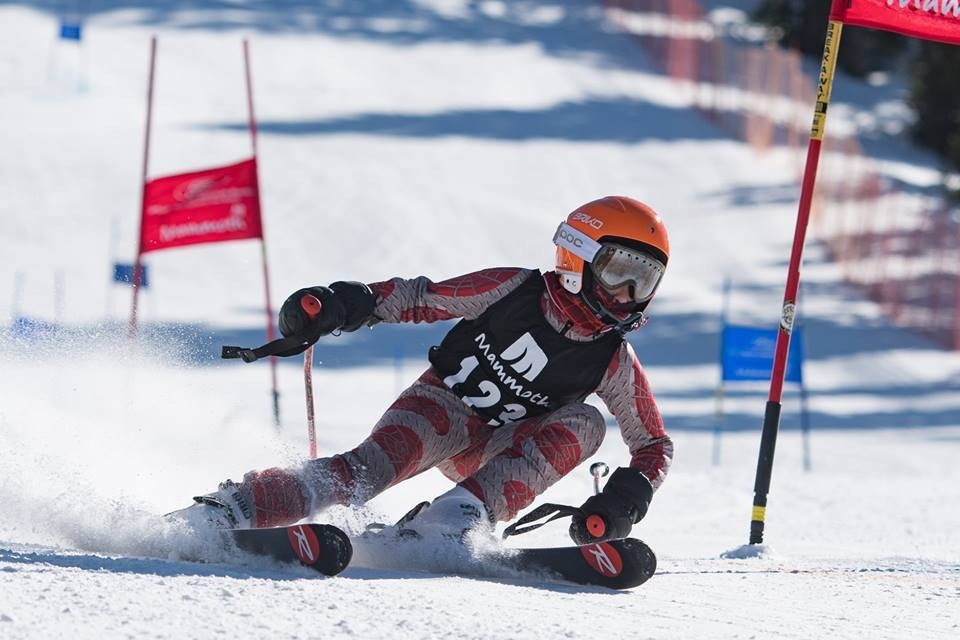