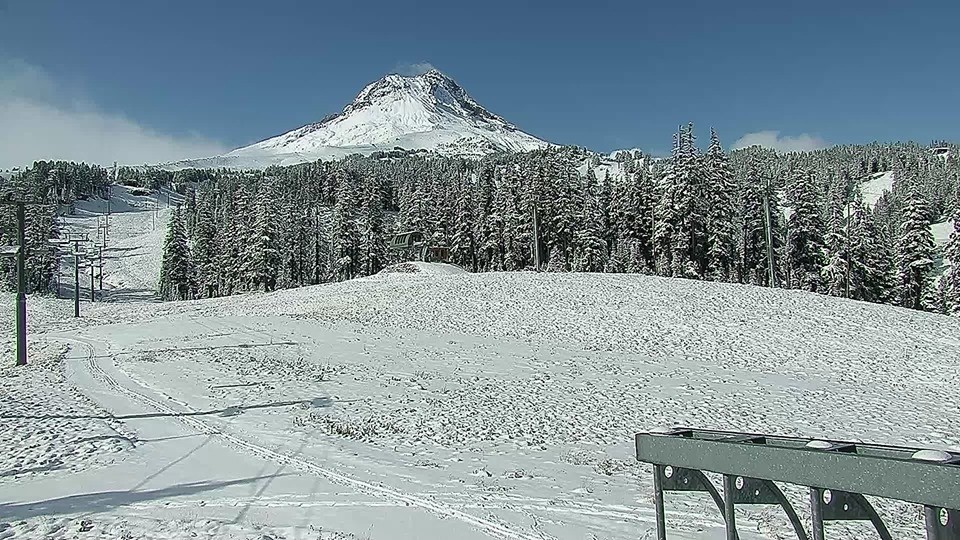 Mother Nature has begun to smile upon on the West, particularly the northern and central Rockies where significant amounts fell on resorts from Alberta to southern Colorado.

This latest storm system has focused on mountains in Alberta, Montana and Idaho, but it also dipped its tentacles down into Colorado. The Front Range resorts got the best of it, with Loveland, Arapahoe Basin and Copper welcoming 5-7 inches. Interior southern Rockies also saw snow fly at Aspen, Telluride, and Steamboat.

This snowfall comes on the heels of the season's first dumps in the northern Rockies. Some two feet fell in Alberta and Montana mountains, with significant amounts at Idaho's Schweitzer and Wyoming.

However, OpenSnow reports that the next week or so will be dry in the Rockies, with spotty accumulations in many sports. A smaller system is expected to put down a couple of inches in the Pacific Northwest. Mt. Hood Meadows could get as much as seven inches during the week of Oct. 14, with the same predicted for 49 Degrees North.

Next significant storms are expected to roll into the West at the end of the week, according to OpenSnow's Joel Gratz. 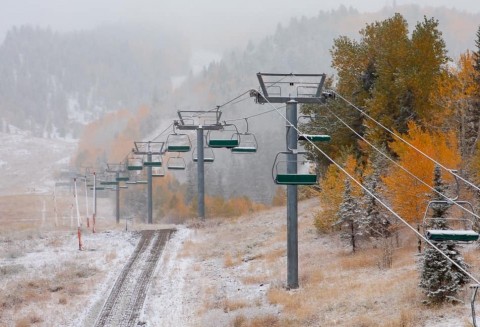 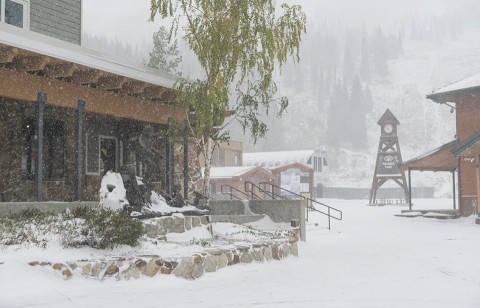