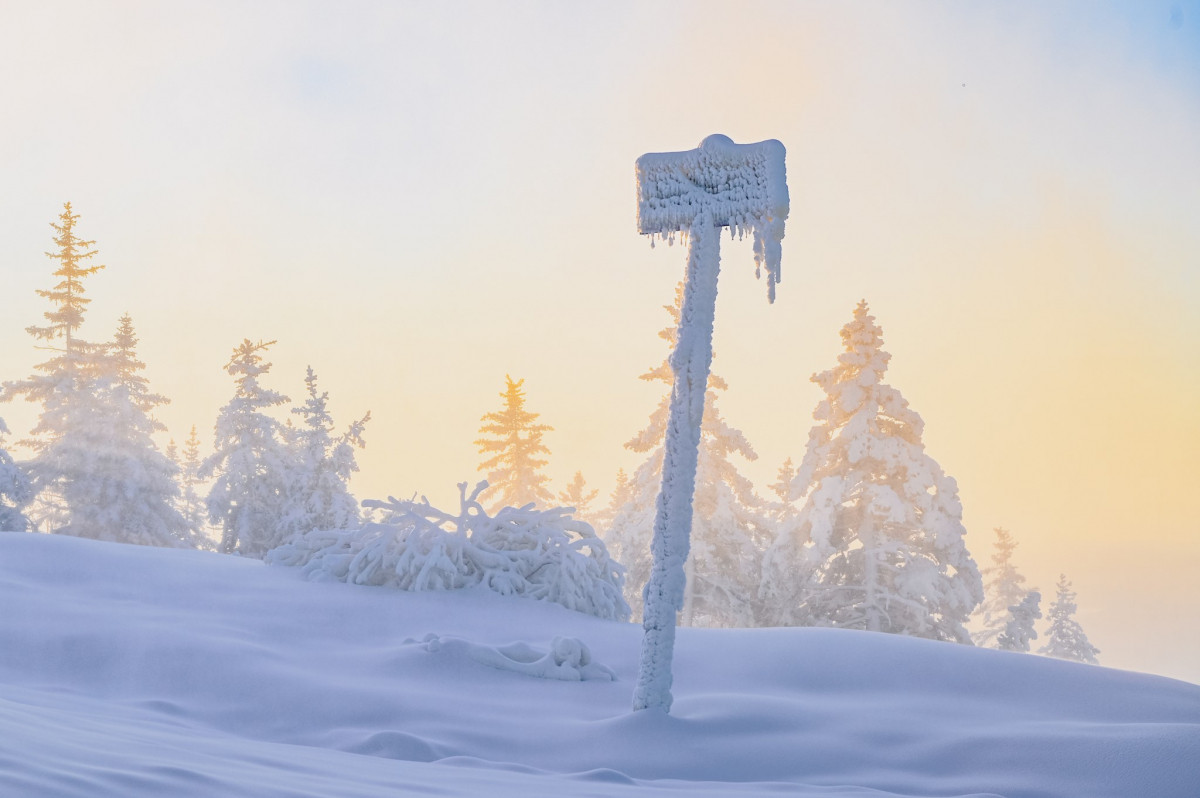 Behind the blizzard, colder air pushes east to places such as Sunday River in Maine

An early-season blizzard will unleash winds up to 55 miles per hour and several inches of snowfall for portions of the High Plains and Upper Midwest, leading to a cooler pattern in the East with a (likely) chance of scattered snow showers.

Through Thursday, an early-season snowstorm develops for the Midwest and central Canada (southern Saskatchewan and Manitoba) with strong winds and cold temperatures. Most of the natural snow falls in northern Minnesota, with some areas picking up 5-10” of fresh snow. This is welcome news for Lutsen Mountains which plans to open Saturday, November 13. Wild Mountain, Ski Brule, and Granite Peak also plan to open by Saturday, November 20. 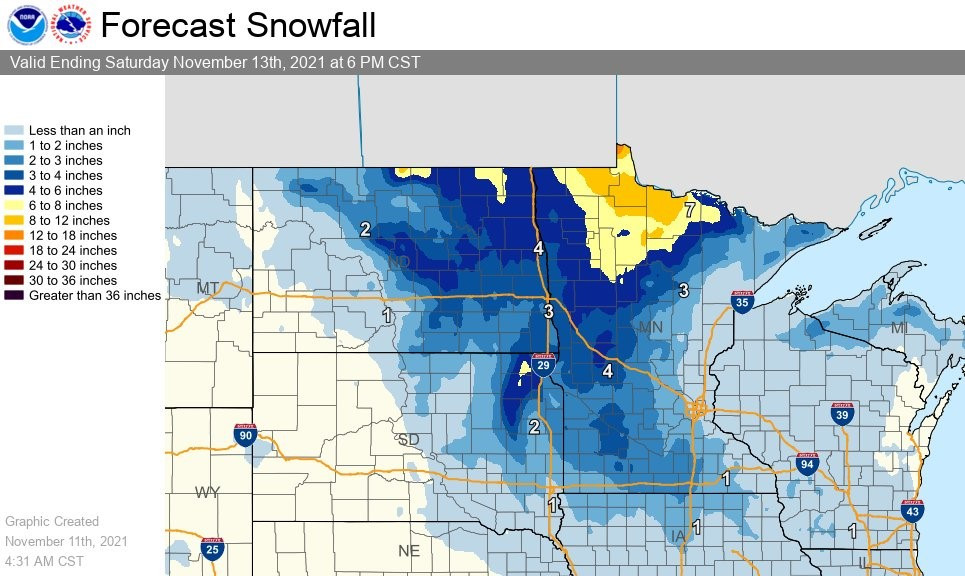 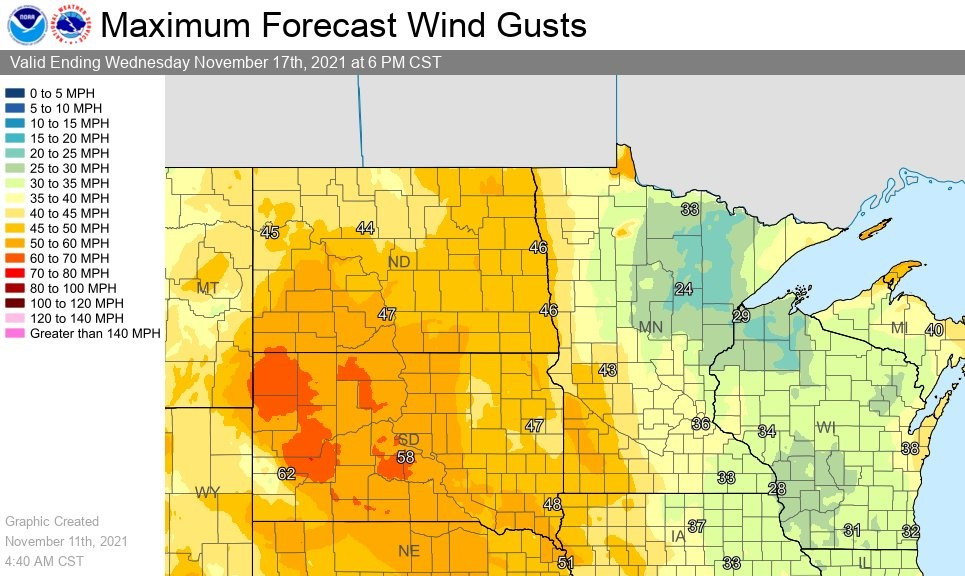 This entire system pulls away to the north and east, allowing cold air to pour into the upper Midwest and Great Lakes, and to parts of the Northeast. While New York and New England ski areas once again get mainly liquid on Friday, enough cold air will return Saturday and Sunday, allowing for bursts of light snow at the peaks. The pattern remains persistent with unsettled and cool conditions through early next week. Favored peaks facing west or northwest in the northern Appalachians and New England will stand the best chance for light accumulation.

In the West, a steady plume of moisture continues to pour in across the Pacific Northwest. Like some of the recent storms here, it’s a relatively warm weather event, and snow will be mostly confined to the far northern peaks of Washington, Idaho, and most of southern British Columbia through Friday. Overall two day snow totals of 10-14” at elevations above 8,000 feet in the Pacific Northwest are expected, while a steady northwest wind squeezes out about 3-6” over the Rockies of Wyoming and Colorado through Saturday. 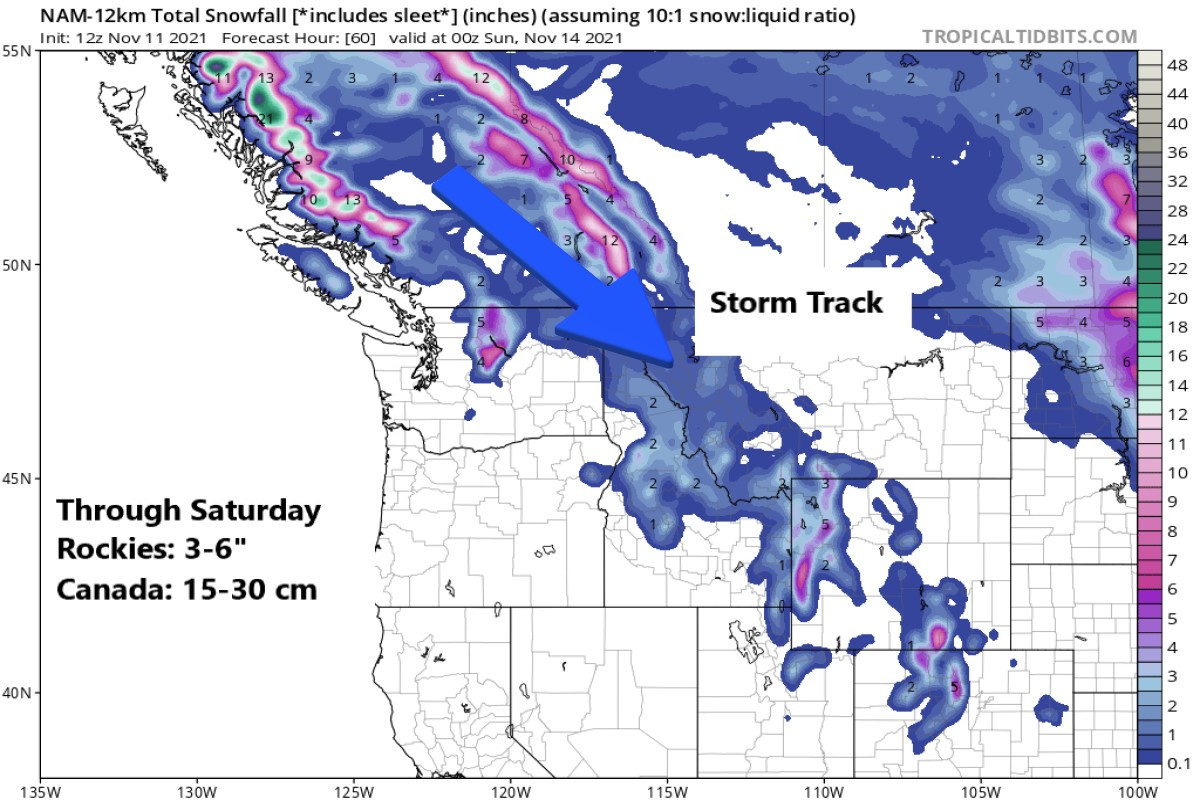 Looking ahead, another steady stream of moisture (known as an atmospheric river) moves in to British Columbia and the Pacific Northwest again Sunday through mid next week, bringing light to moderate snow accumulation to the high peaks of the northern Rockies and a return to seasonably cool temperatures. This pattern continues to favor northern ski areas, such as Mt. Baker, Snoqualmie, Whistler, and Mt. Seymour.

The Pacific Northwest has had an incredibly wet month, with some areas quickly making up for drought with as much as 200% of normal precipitation this month alone. The pattern continues to show a wet outlook through at least mid-month in the Northwest. 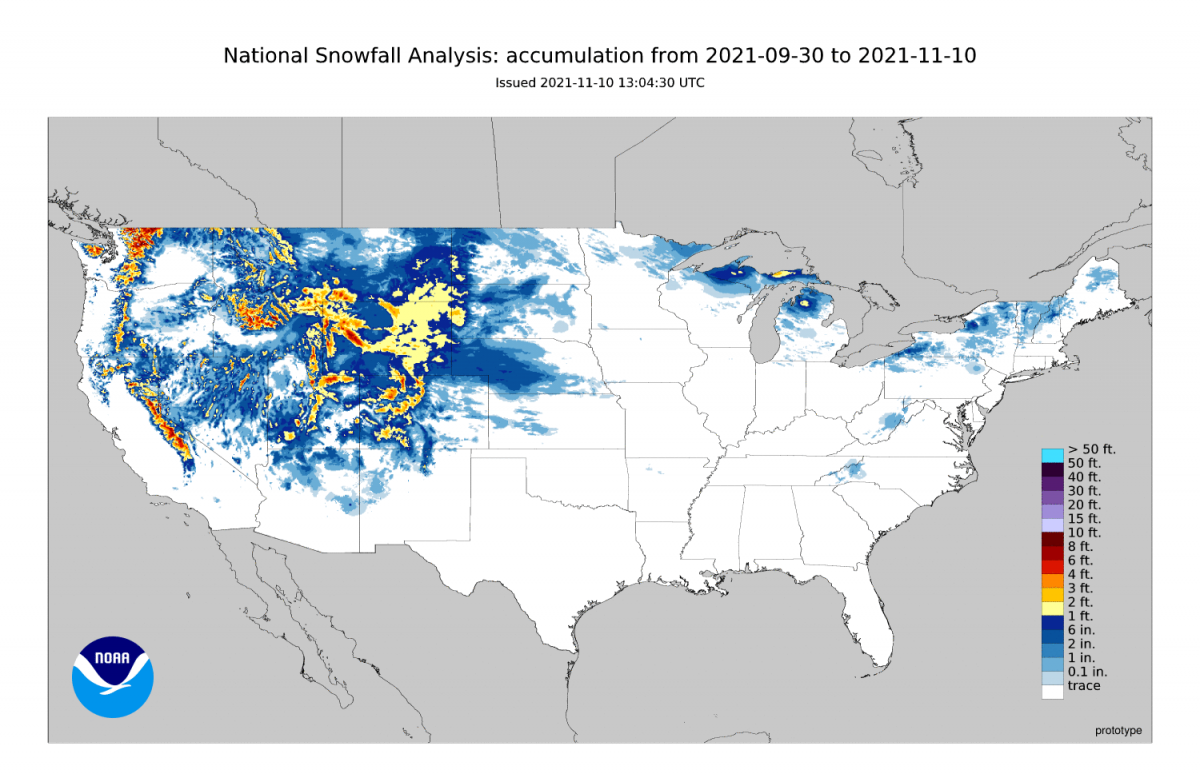 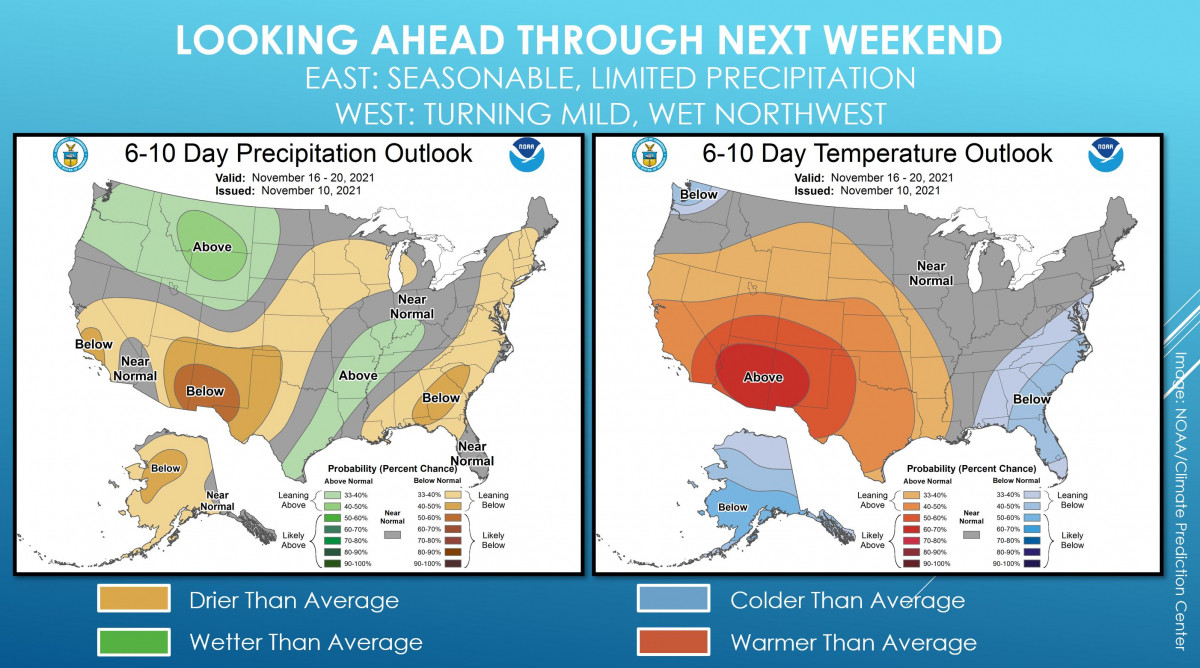 Join us next week for the latest SnoCast as more snow falls and more resorts open!