SnoCast: Northwest Favored, with Spurts of Snow in the Southeast 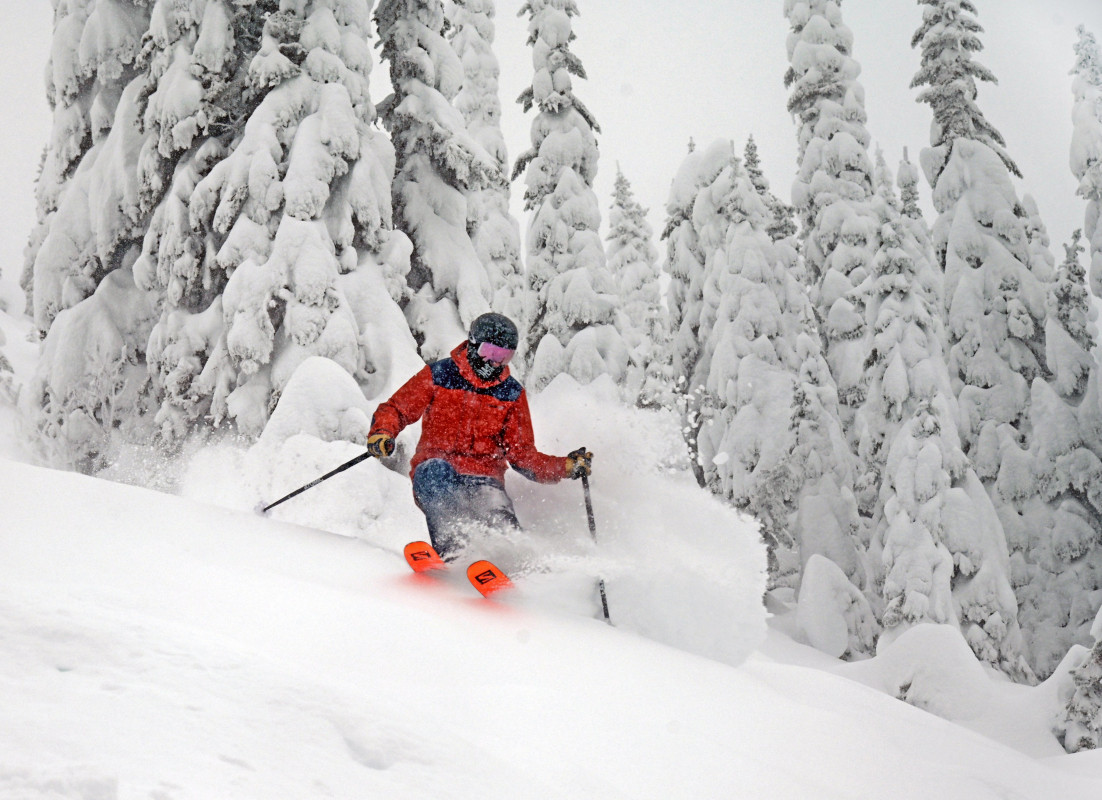 Snow continues to focus on the Northwest U.S. this week, including at Schweitzer Mountain in Idaho, where nearly 4 feet of snow has fallen since Christmas (SchweitzerID/Twitter)

While the northwest peaks remain most active this week, cold air in the East and two systems bring new snow to the southern Appalachians. Here’s where to find best conditions this week.

A storm will bring snow Thursday-Friday to the the southern Appalachians/Blue Ridge Mtns.  A winter storm warning is in effect through for western North Carolina with 3-7” of snow expected through Friday. Good news for our southeast ski areas! 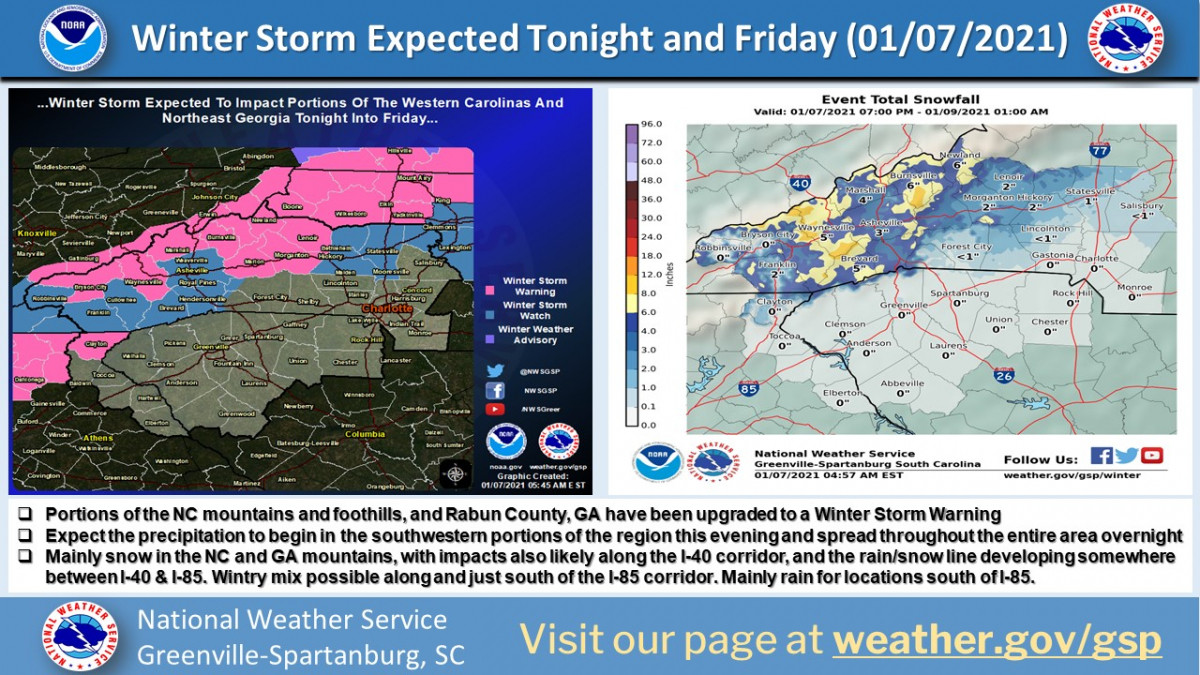 The weather turns calm and cold enough for snowmaking all around the Midwest and Northeast through the weekend. Another southern track/southeast storm Monday night-Tuesday (1/11-12) will bring another round of snow to the southern Appalachians. Watch for where this storm goes after- while models generally point to it heading east and out to sea, sometimes these systems are sneaky and hook up the coast with potential for northeast snow. 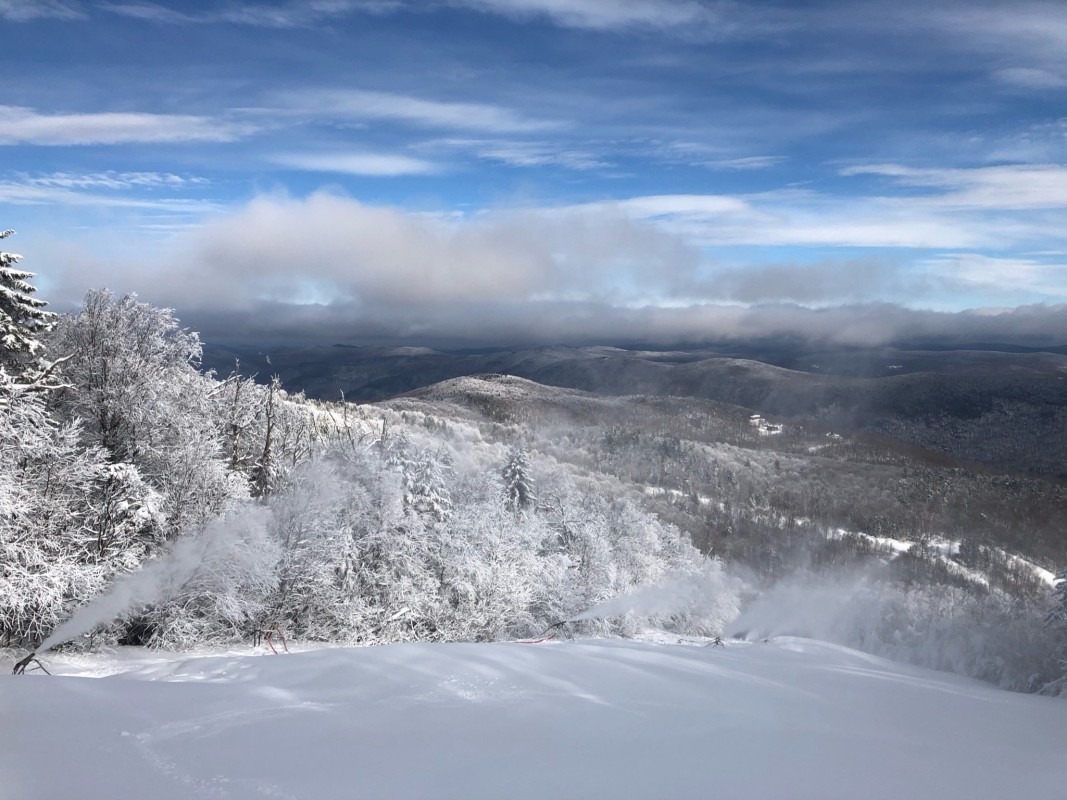 The focus for snow in the west continues in the Pacific Northwest this week. A cold front brings snow to the Cascades (WA, OR, northern CA) on Friday, then spreading east to the interior mountains and Rockies by Saturday. Highest snow totals will fall in the Cascades with 3-7”, and trickle to 1-4” for the intermountain west and Rockies. A little intensification of this system may enhance totals in Colorado’s San Juans and northern New Mexico by Saturday with potential for a solid day on the slopes Sunday with potential for locally 5-10” of snow falling overnight Saturday. Here's a collection of snow forecast maps in the west, valid through early Sunday, Jan. 10. 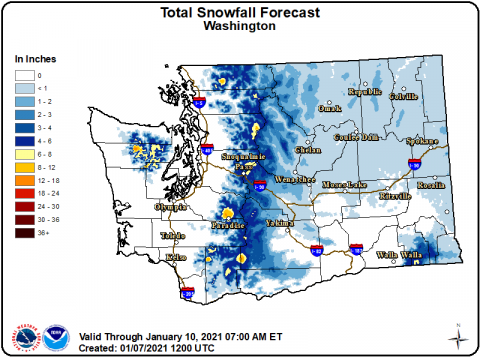 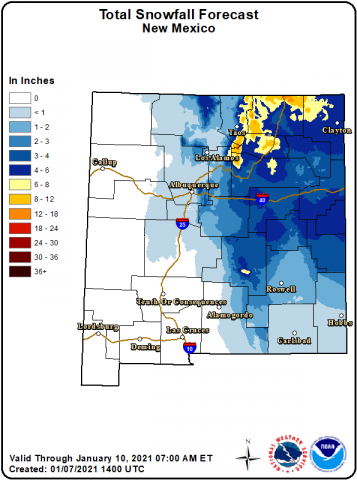 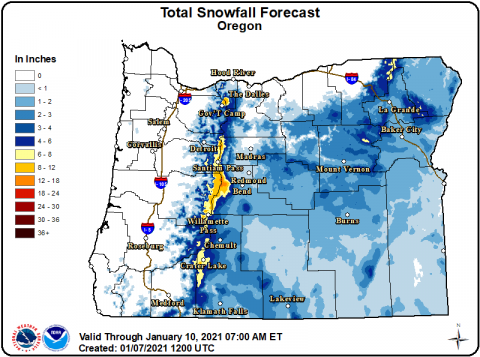 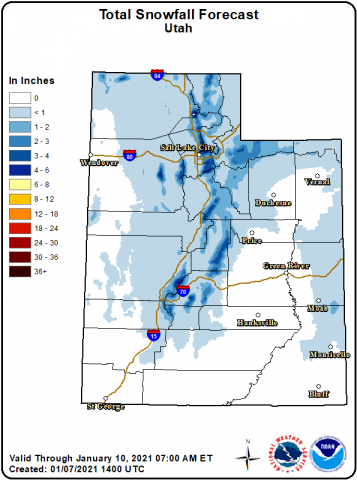 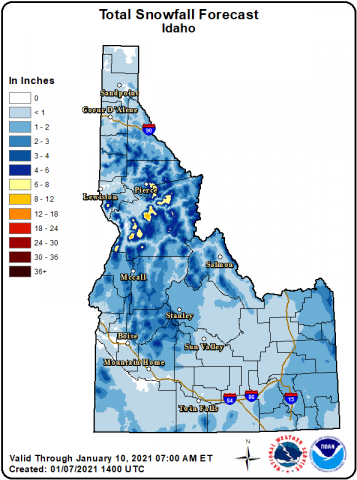 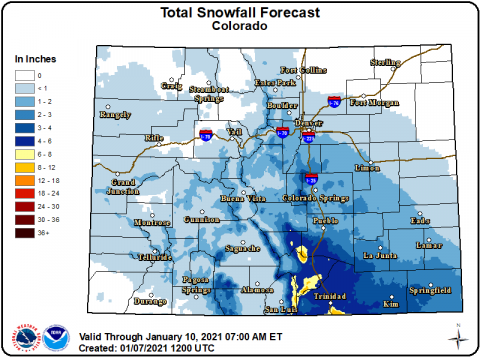 The Pacific Northwest gets a break Saturday, before another weak system creeps in Sunday with generally light totals (1-4”) once again in the Washington Cascades and British Columbia’s southern Coast Range. A more potent, but warmer storm arrives to the northwest by Monday-Tues (1/11-12) with high snow levels leaving just the WA peaks and BC in the sweet spot. 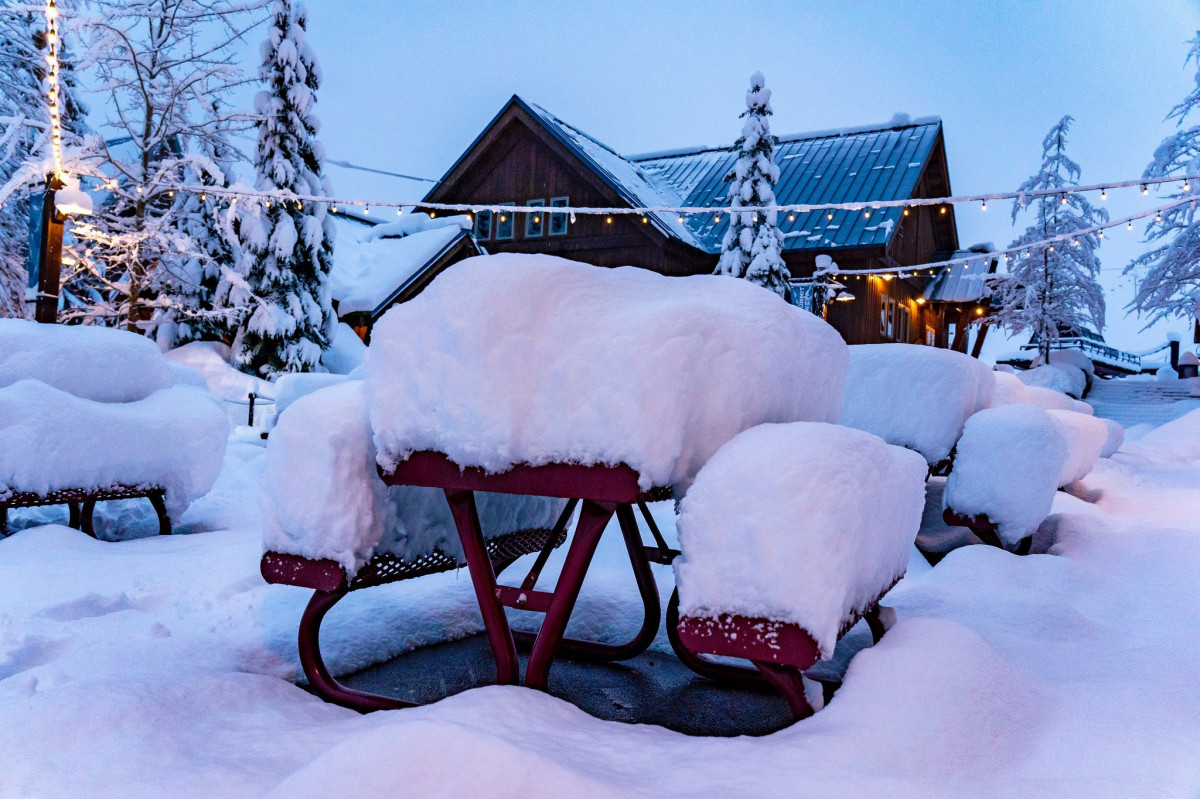 In the west, the Pacific Northwest and British Columbia remain the focal point for most likely snow, while, unfortunately, remaining rather dry for most of the Rockies and southwest. In the East, a similar pattern remains with cold in place- if a storm can come far enough north, could be a sneak attack snow with any of the systems.

Check back in every week for a new SnoCast through ski season. Also, be sure to check out the latest snow report to see conditions and safety guidelines.