Skiers, Snowboarders Can Ride The Rails To Winter Park 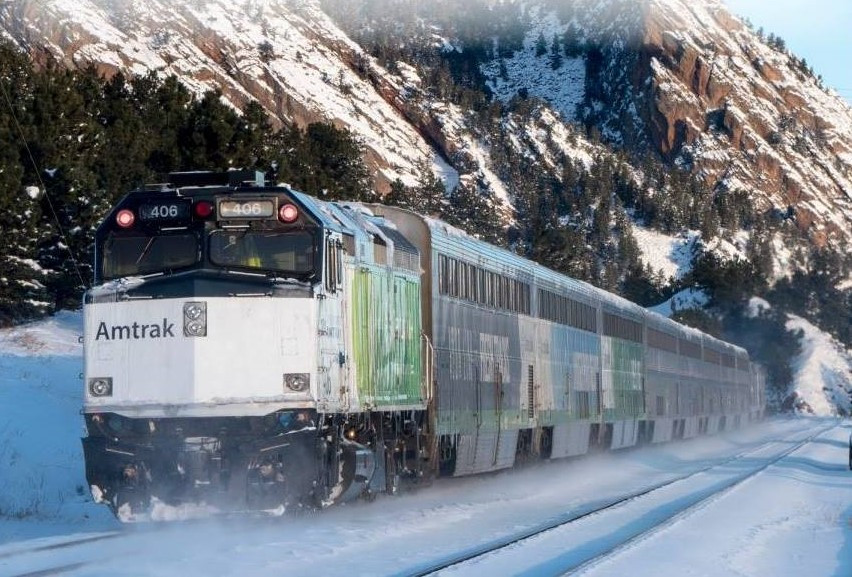 For the 76th year, the ski train from Denver to Winter Park will run -- on Fridays, Saturdays and Sundays -- to get skiers and riders from the city to the mountains without hassle. (Image via Amtrak Winter Park Express Facebook)

Alternate kinds of transportation are all the rave these days, and Colorado visitors and locals can count the Winter Park "ski train" as their own special contribution -- for much of the last eight decades.

In the morning, the ski train departs Denver's Union Station at 7 a.m. Seating is limited to about 500, so online reservations are highly recommended.

For $34 one-way adult, $17 preteens -- skiers and riders jump take a two-hour ride of 56 miles, 49 tunnels and 4,000 feet of vertical rise in order to get to Winter Park --- just in time for first chair at 9 a.m. Skis and 'boards get to stow away for free. Ski train ticket-holders sit in coach class.

To return to Denver, skiers and riders head to the Winter Park platform to catch the eastbound Zephyr. It departs at 4:30 p.m. to wind back down from the Continental Divide to the Denver basin and arrive at Union Station 6:30 p.m.

Skiers and 'boarders can customize their train trip over any number of days. For instance, they can ride up on a Friday, book a week's stay at Winter Park, and take the return trip any day the train returns to Denver. During the week -- when the train doesn't stop at Winter Park -- skiers and riders can stay on to the next top in Frasier, and hop a shuttle to the slopes.

The history of "ski trains" runs back into the 1930s. One of the earliest hauled skiers from Seattle-Tacoma up to what is now Snoqualmie. Back east, weekend ski trains provided transport from Boston and New York City to the New England ski areas into the 1970s.

When Winter Park opened in 1940, the first iteration of the ski train steamed up from Denver. It has remain viable until 2009 when it shut down. In 2015, Amtrak and partners agreed to re-christen the Winter Park Express. 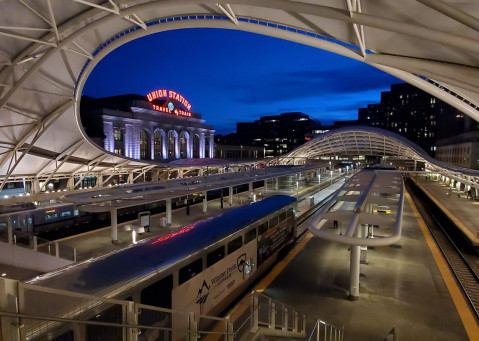 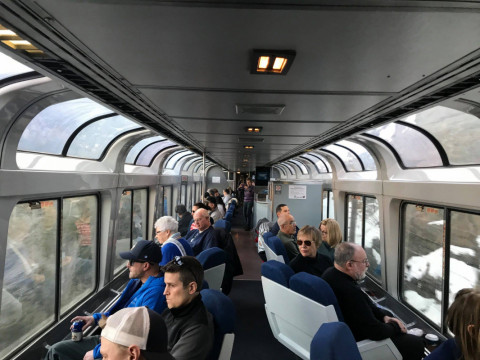 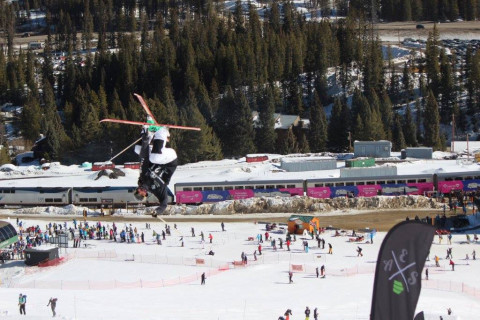