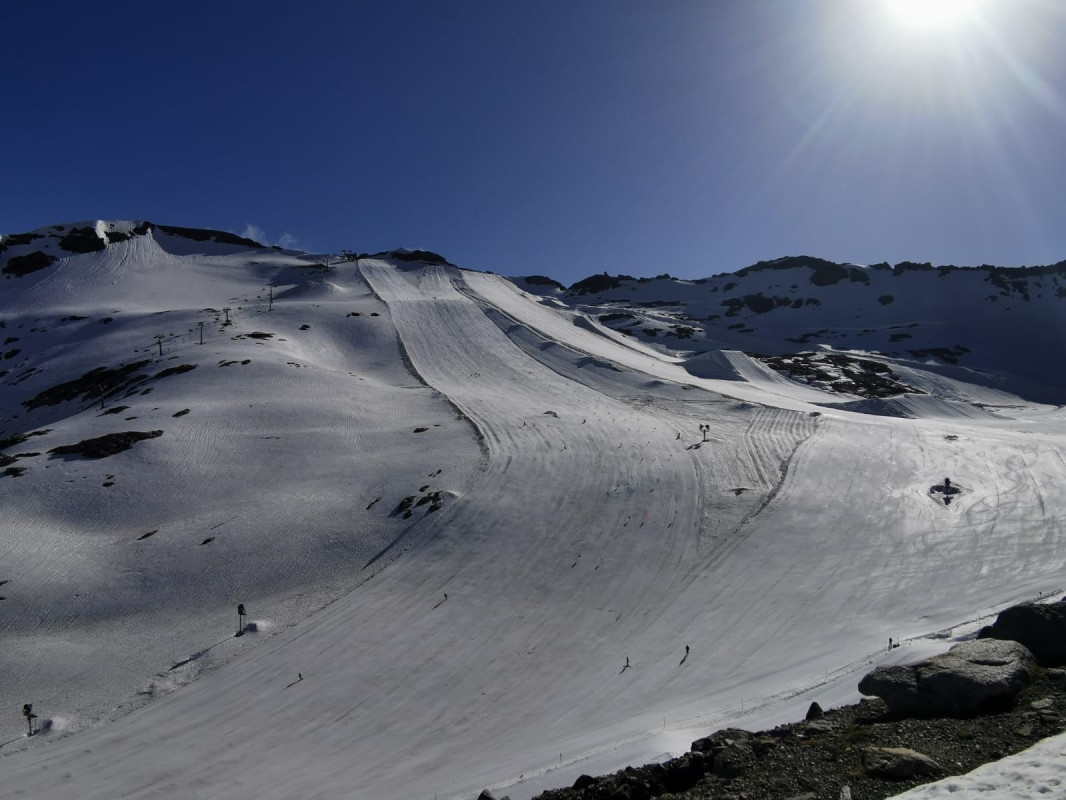 Areas in South America are opening for their 2021 winter this week, as the last area known to be still open for winter 20-21 in Asia, Gassan in Japan, nears the end of its 2021 run.

There are also about a dozen ski areas open in Europe and one in North America whilst the 2021 season is also underway in Southern Africa as well as in Australia and New Zealand.

The one ski area still open in North America, the Palmer Snowfield above Timberline Lodge on Mt Hood in Oregon, USA, has reported unprecedented heat over the weekend and at the start of this week, leading it to temporarily close.  Temperatures down in nearby valleys reached 100F (38F) and were 70F (21C) even up on the ski slopes, so it is unclear if it will stay open through to early September as it aims to be.

Read the full story at InTheSnow.com