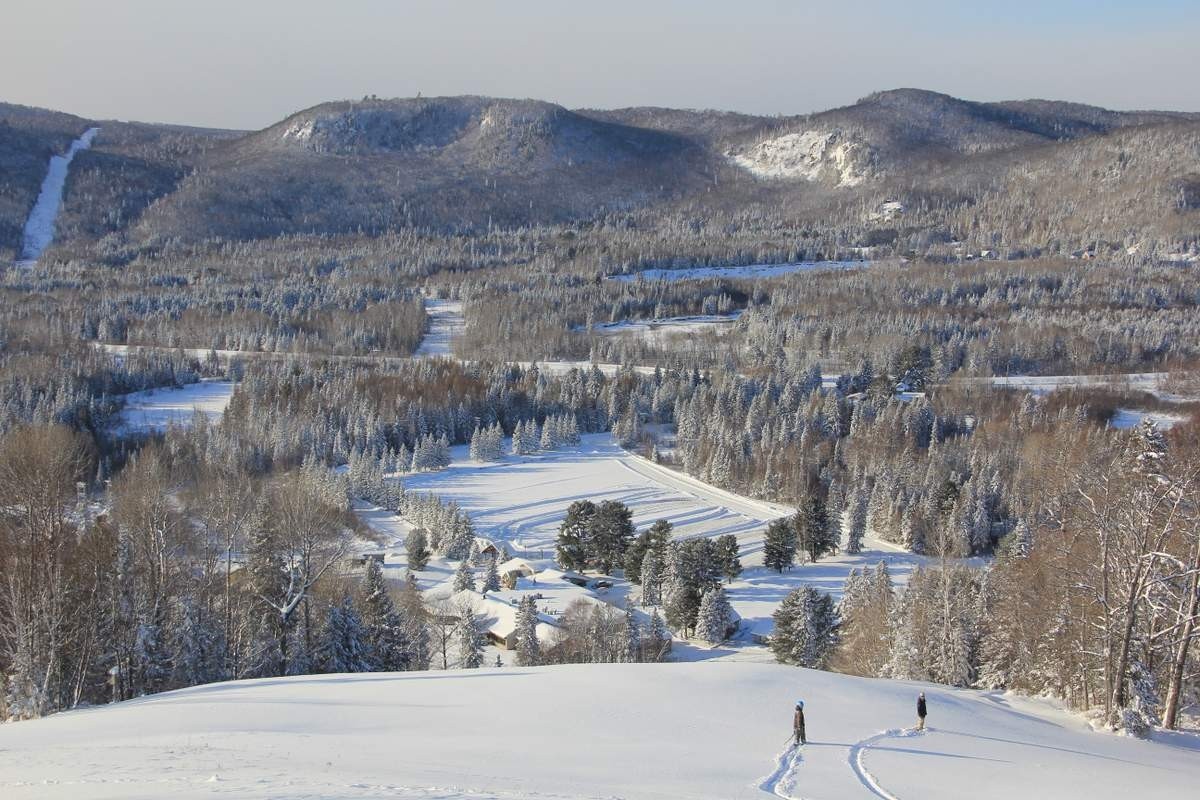 Ontario's Searchmont Resort announced on its website that they “have made the decision not to begin regular snowmaking this season due to significant cost and variable surrounding the Coronavirus.” They have also delayed season pass sales as well, also attributed to the Coronavirus.

The resort, located about 40 minutes north of Sault Ste. Marie, Ont., indicated that if they received enough natural snow to open conditions would be reviewed at that time, which wouldn't occur until possibly January based on historical data. Located in the rugged, rocky Canadian Shield it requires a good amount of natural snow to be open the slopes. The announcement also said any plans to open would be based on the Covid situation at that time and restrictions. The resort's accommodation rentals will also not be available this season due to renovations and no season pass sales.

Searchmont, with a 750-foot vertical, 21 trails, terrain parks, and three chairlifts, and two carpets, offered a true mountain feel. It was popular with not only Canadians in the region, but many Michiganders that would drive up to experience the Shield's mountainous terrain.

A check of the four American ski area websites carried no such announcement and season passes were being sold for the 2020/21 season.

Joseph Kosik, president of Wisconsin Resorts, Inc., indicated when they purchased the Canadian resort two years ago they planned to add about three-quarter-million dollars worth of snowmaking equipment over the next three seasons. Those plans may have been scuttled by the abrupt halt to last season and uncertainty surrounding this coming season. 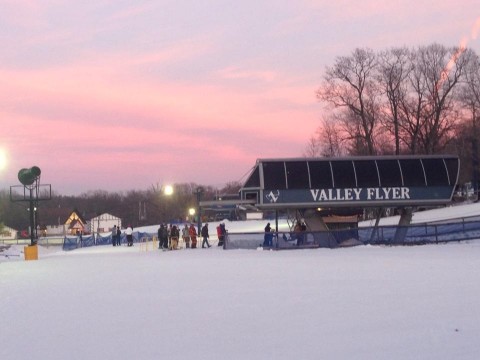 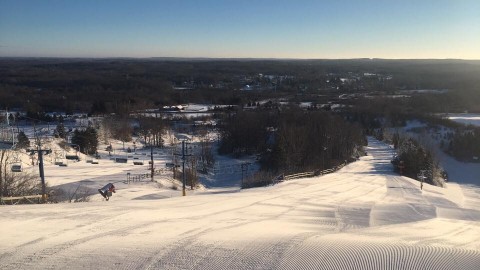