Quartet Of Southern Idaho Resorts Aim At Skier-Comfort This Season 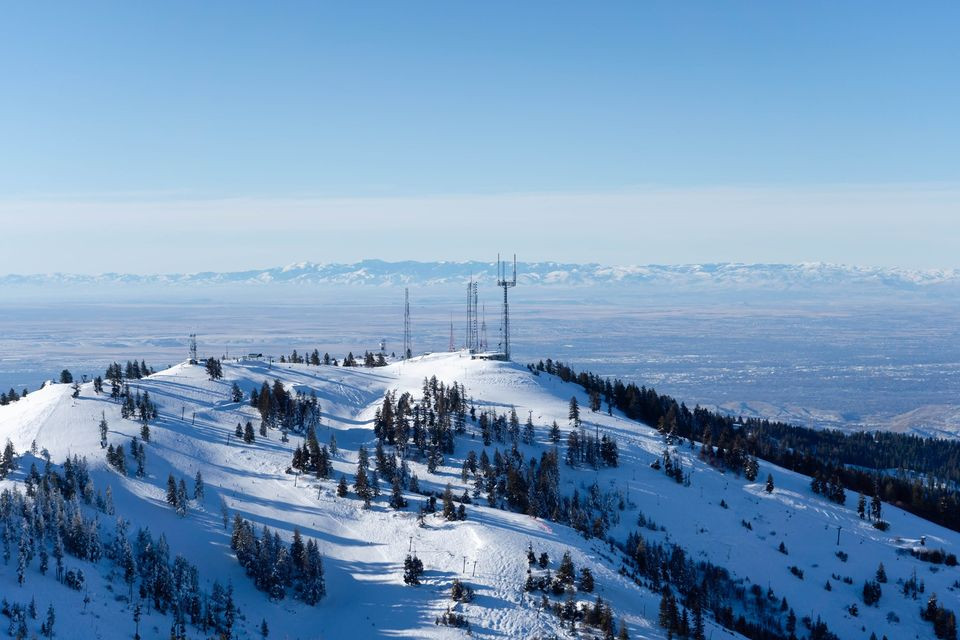 Some of Idaho's favorite ski and snowboard hills, like Bogus Basin, stand ready for the new season. (Image via Bogus Basin Facebook)

Like many U.S. ski and snowboard resorts this season, a group of four Idaho resorts focused on nitty-gritty projects to make things more comfortable and safe for skiers and riders in 2022-2023.

At Boise's own Bogus Basin, lift crews added more chairs to Morningstar and Superior Express to help move more skiers and riders around the mountain. Two new trails on the upper mountain make back-to-front connection easier, and some greens got wider.

Night skiing terrain has expanded, putting Sunbeam and Superior runs under the lights. Down below, there are 50 more parking spots, and snowshoeing operation is gaining ground.

About two hours' north sits Tamarack. Rejuvenation continues since new owners took over in 2018. Focus this summer was on apres-ski: A new 5,000-square-foot restaurant and bar -- with mezzanine and outdoor seatings -- went in slopeside in the base village. Pay digitally and choose from a wall of 40 self-serve beer taps.

The Indy Pass works at Tamarack. On the 1,100-acre mountain, snowmaking continues to be amped up so that about a fifth of the terrain has snowguns. Tamarack's trail map leans toward the more difficult and difficult categories, with clearly 80% of the trail falling into one or the other rating.

Just up the road, Brundage Mountain ski patrol have moved into new digs this winter. A brand-new 2,800-square-foot space houses patrol and first aid facilities. A couple of new groomers are on the hill to smooth out the early-season surfaces. Brundage is also a members of the Indy Pass system.

Nostalgians will take the last rides on the 32-year-old Centennial fixed-grip triple, as plans call for a detachable high-speed chair to go in next season. Also in the near future at Brundage is a new base lodge to replace the original A-frame, and there will be hints of real estate development around the base of the heretofore day-trip resort.

In Idaho's southeast sector, venerable Sun Valley continues its march toward 90 years in business (2026) by opening up some new terrain in the Warm Springs portion of the 2,700-acre resort. Two gladed sections were cleared this summer to expand the mountain's western edge in preparation of two new chairlifts scheduled to go in for next season as part of an aggressive improvement plan.

Also, Sun Valley joined the Ikon Pass as a seven-day partner, and the Mountain Collective for its two days free and half-off any additional days. And, Sun Valley will reclaim some of its old racing roots by hosting the U.S. Alpine Championships in March. 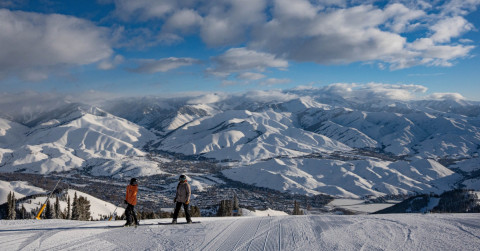 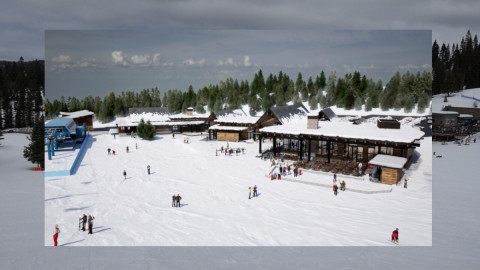 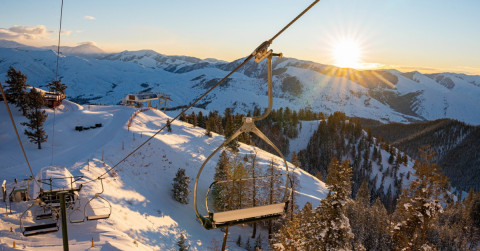 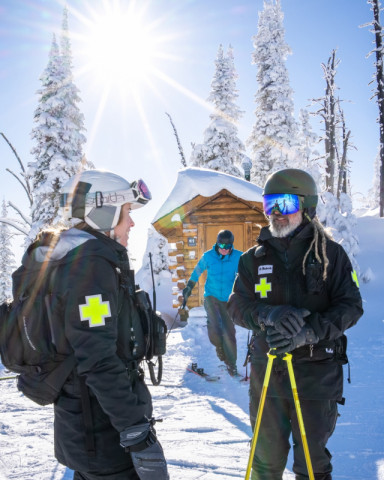 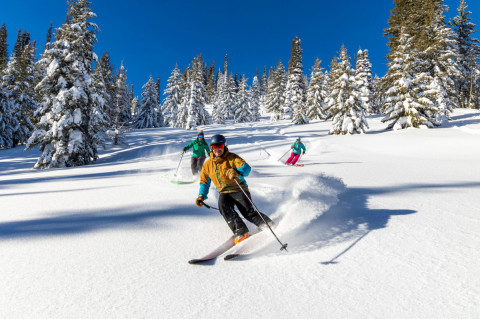 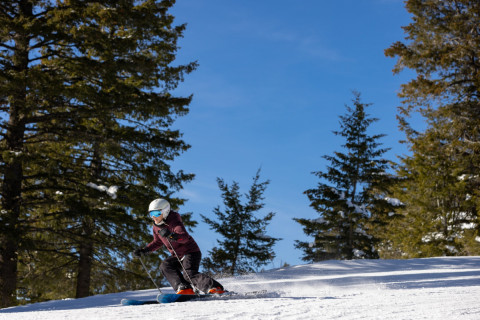 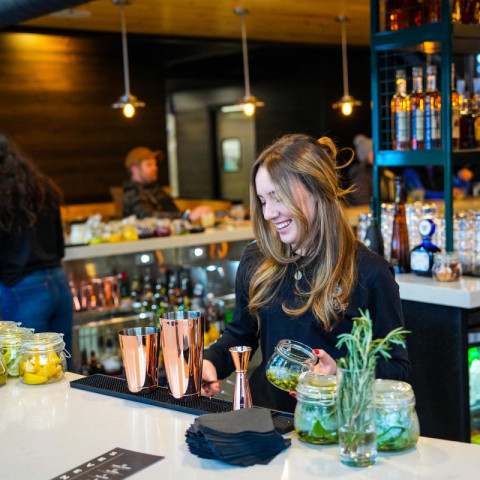