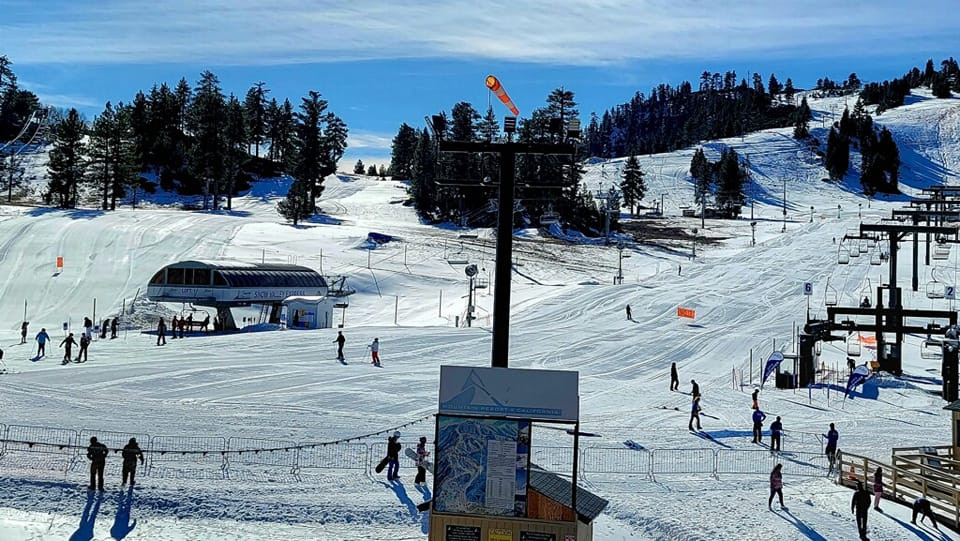 The owners of the Ikon Pass and 16 North American resorts has bought Snow Valley and linked it with its two other southern California mountains.

Denver-based Alterra Mountain Company said it plans to directly connect Snow Valley with Big Bear Mountain and Snow Summit. They sit 11 miles apart. The triad of ski and snowboard mountains are within easy driving distance from the L.A. Basin, and have long been popular destinations for the metro area's day-trippers.

On February 20, Ikon passholders can ski and ride at Snow Valley without charge. No reciprocal arrangement has been worked out for access to the other two mountains this season, according to Alterra, although Snow Valley passholders can get a free one-day voucher for either Big Bear Mountain or Snow Summit. Snow Valley remains on Indy Pass for this season.

In a press release, Alterra said that it sees beginner-friendly Snow Valley as the first step in a skills development track that leads to intermediate and expert terrain at the Big Bear. Snow Valley's renowned learning area huddles around the base (6,800 feet elevation) with a couple of chairs and carpets, and an award-winning snow school. There's even a chair dedicated to sledding. And the acquisition should reduce crowding by spreading out the number of skiers and riders across three mountains.

Up above, Snow Valley offers up a mixed bag of blues and blacks to fill out its 1,041 of vertical feet -- topping out with the 35-degree pitch on double-blacks in Slide Peak bowl.

The mountain has an extensive terrain park presence, beginning with a progression park below, then two more jib parks of more demanding layout up the mountain off Chair 3. Snow Valley runs night skiing on selected weekends throughout the season.

People have been sliding down Snow Valley slopes since 1924. The industry's first first overhead cable lift started in 1937. Except for one high-speed six-pack -- the only one in southern California -- the mountain's eight other chairlifts date from the '70s and '80s, and new ownership is expected to upgrade the lift system.

In California, the Ikon Pass is good at Palisades Tahoe, Mammoth and June Mountain, as well as the Big Bear resorts twosome. 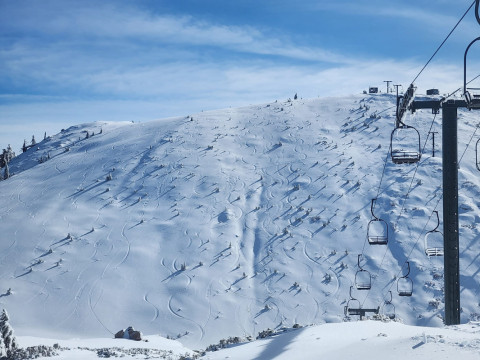 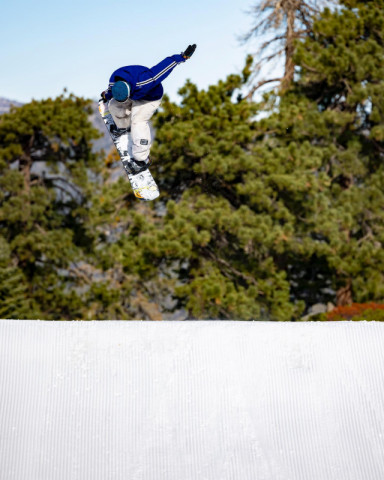 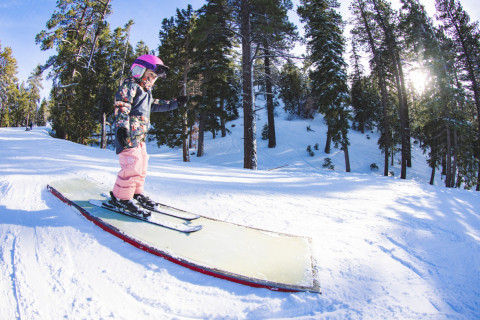 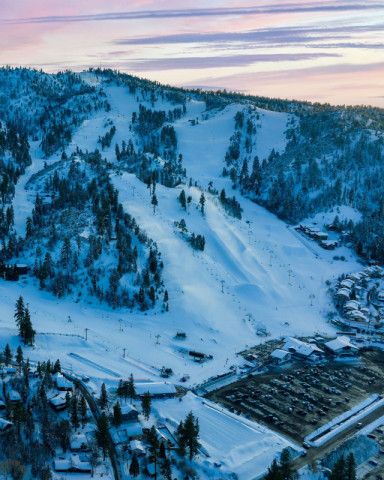