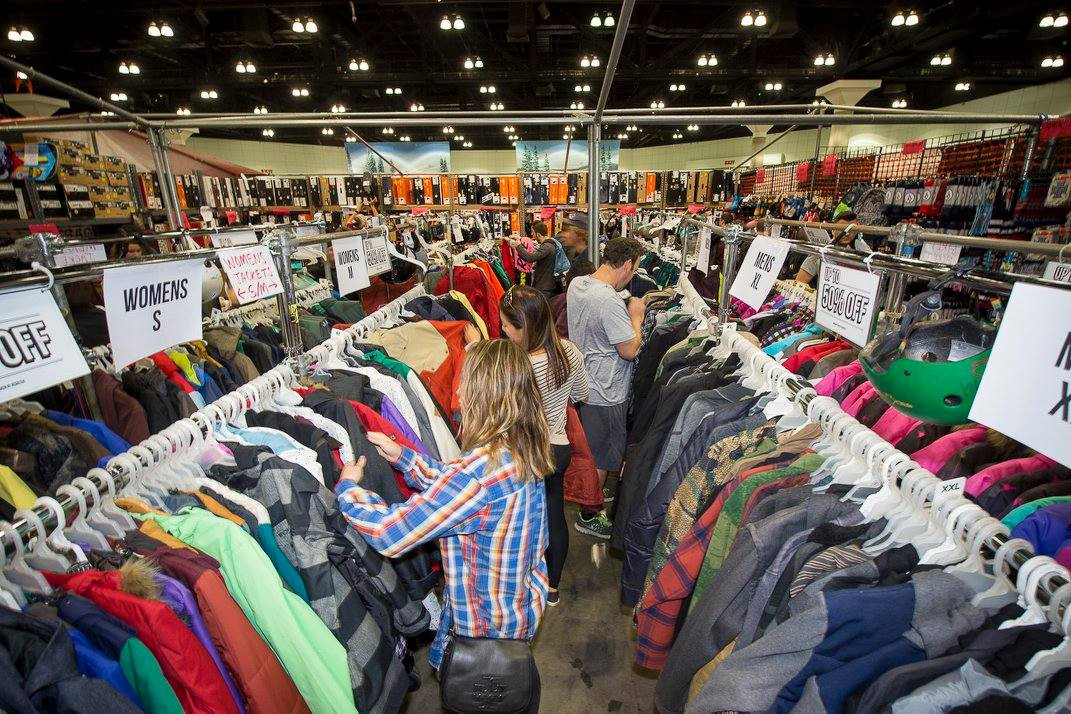 Deep discounts on last season's clothing and equipment is just one of the features at U.S. ski and snowboard shows this fall. (SkiDazzle/Facebook)

The tradition of sprawling preseason ski shows took a hiatus last season, but many have returned this autumn to get skiers and riders hyped up for the upcoming winter.

The good news is that about half of the usually scheduled extravaganzas are back on the calendar with Covid cautions but more than the typical stoke. The bad news is that a number of the show behemoths have decided to postpone for another year, as the virus refuses to go away.

First, the bad news: SIA's Outdoor Retailer winter show will once again go online throughout the winter, rather than in person in Denver and Boston. Postponed for this season will be Northeast Ski & Craft Beer Showcase in Albany; Mountain Time Ski Expo outside Dallas; and both Denver and Boston Snowbound Fests.

But there is plenty of discount equipment, ticket giveaways, expert boot fitting and general yahoo partying to be had this fall at a half-dozen preseason ski and snowboard shows. Innovative testing platforms, indoor slopes, virtual views and resort booths abound. SnoCountry encourages anyone to keep tabs on show websites in case anything changes.

The show season kicks off in Chicago with the Windy City Ski & Snowboard Show. Located near O'Hare Airport, it's the largest in the Midwest.

Then, in November, the show season starts in earnest. NorCal Ski & Snowboard Festival opens at San Francisco's Pier 35 on Nov. 5-7, and then moves on to Sacramento's Cal Expo Center Nov. 19-21. Both will be a chance to check out how resort promoters are re-branding Squaw/Alpine Meadows into Palisade Tahoe.

SoCal warms up for the season Nov. 5-7 with the 26th annual SnowJam at Del Mar Fairgrounds, about a half-hour drive north of San Diego. Ticket giveaways abound. Then, the show packs up and moves over to the Las Vegas Convention Center on Dec. 4-5. Both events are presented in-person and virtual.

Up north, Pacific Northwest skiers and riders can shop the latest equipment at Snowvana -- previously SkiFest -- at Portland's Oregon Convention Center on Nov. 19-21. Headlining this event will be top skiing filmmakers debuting some of their latest work.

And then head back south for the fall season's ski show wrapup at SkiDazzle at the LA Convention Center Dec. 10-12. Bargains galore during the 58th interation of this mega-show. 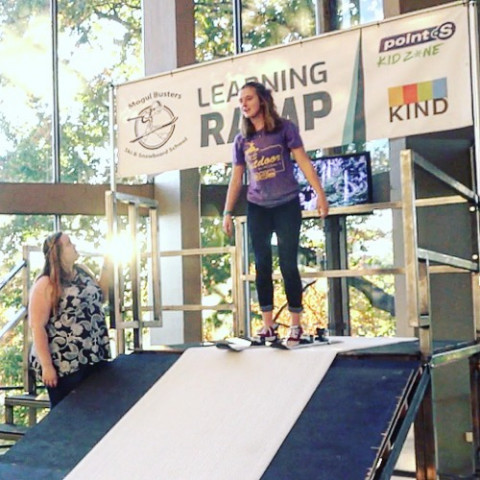 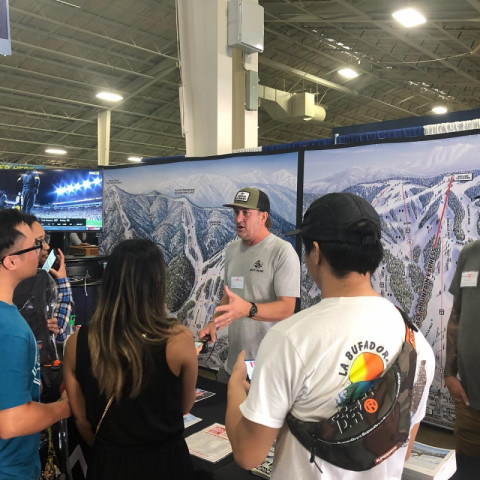 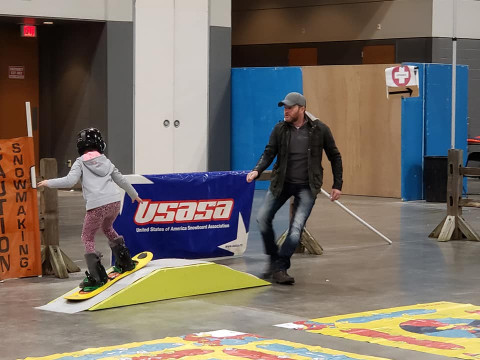