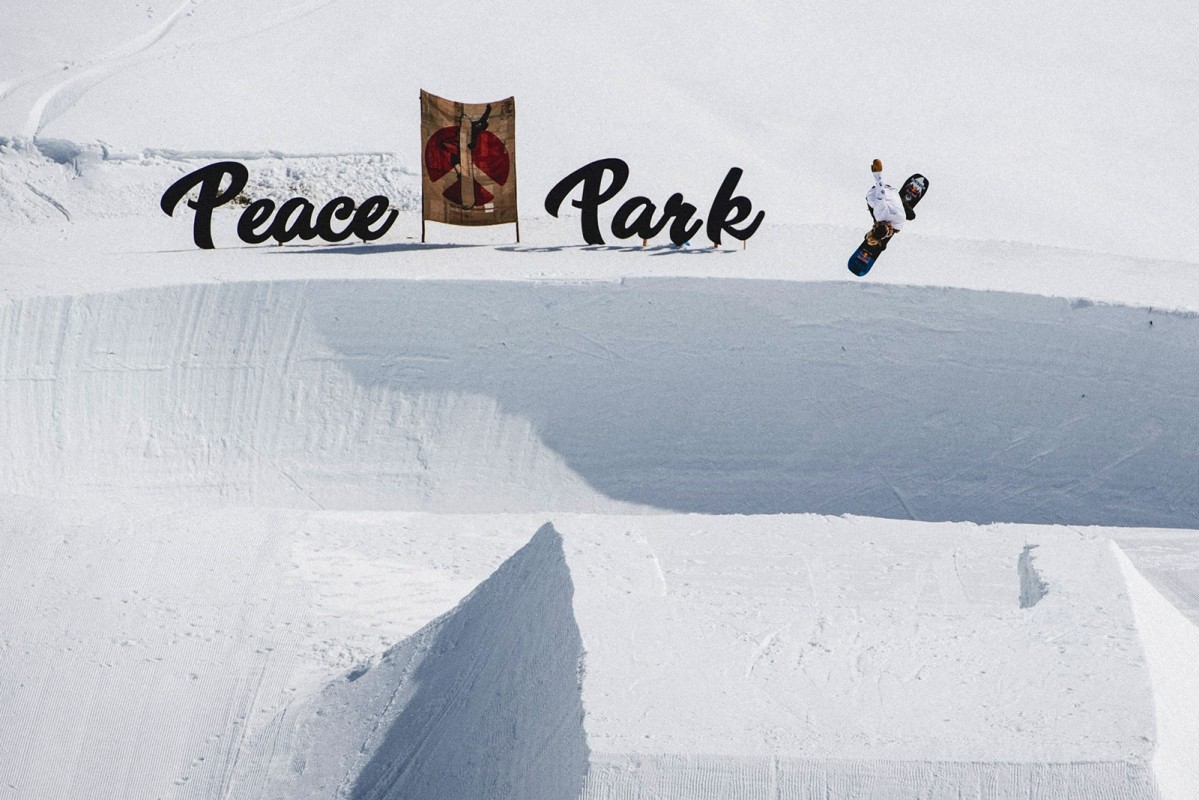 This partnership brings Woodward together with Peace Park, founded by Davis in 2011. Woodward Peace Park is an ever-evolving terrain park concept designed to maximize creativity, progression and fun for shredders of all ages and abilities.

As conditions permit, Woodward Peace Park will be open every day at Killington and Boreal starting mid-February 2019, with access available for anyone with a lift ticket. 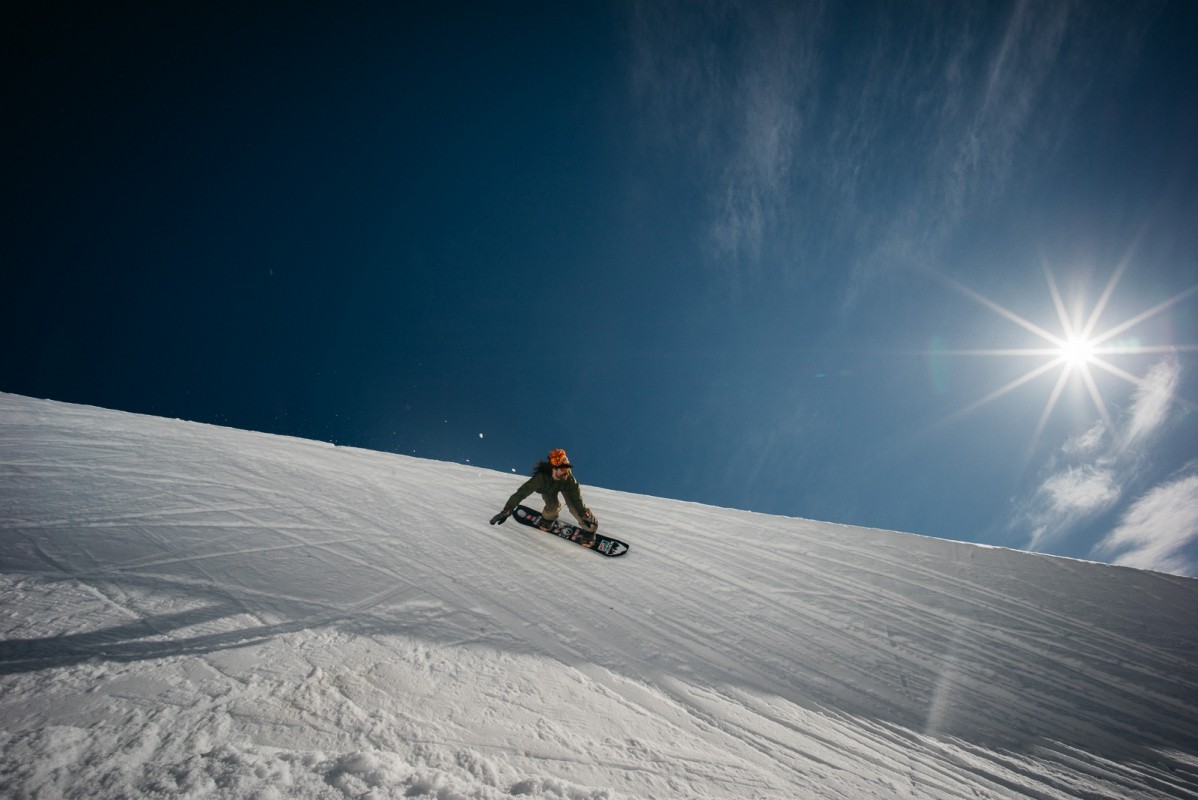 Killington’s Courtney DiFiore told SnoCountry.com the new park, which will be located on Dream Maker trail on Bear Mountain, will welcome every level of skier and rider. The park will be accessible via the Skye Peak Express Quad and can be ridden in conjunction with The Stash terrain park on one continuous lap.

“POWDR’s commitment to progressing athletes the Woodward way and to inspiring participation in the adventure lifestyle was a natural draw,” says Davis. “Woodward Peace Park will expand access to more creative, progressive and cutting-edge terrain. It’s awesome that Woodward Peace Park is an evolution that’s for the people, not just the pros.”

The Woodward Peace Park Championships at Boreal May 1-5 will offer a five-day only custom-built course, designed and built in collaboration with Davis, Snow Park Technologies and the Boreal and Woodward Tahoe team.

It will be the first Peace Park competition to include a women's category and a user-generated #MyPeaceParkEdit video contest for open rider and skier qualification.