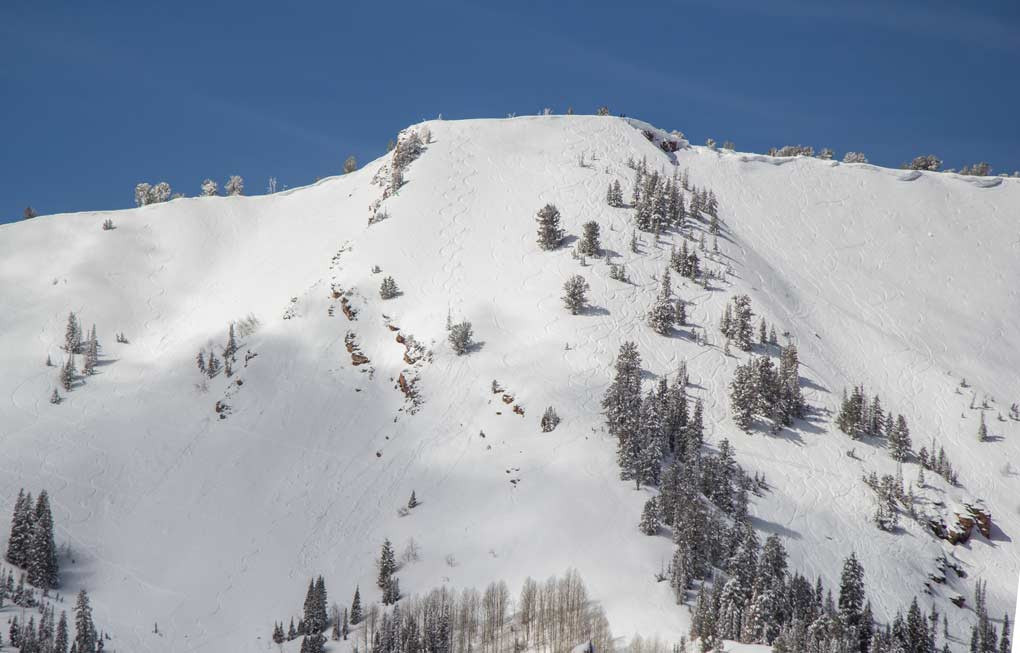 It will be harder to get to Square Top ridge at the top of Park City Mountain this season, as recent avalanche deaths have shut down lift access. (Utah Avalanche Center)

A steep slope off the ridge above The Canyons side of Park City Mountain Resort that has killed three in recent years will be open this season only to skiers and riders who want to make the hike.

The backcountry access gate near the top of Ninety-Nine-90 chairlift will be shut off for the 2021-22 season because of three out-of-bounds deaths in the last two years in the area. To get there, backcountry folks will have to climb off the top of Lift Five to get to the broad steep slope beneath the ridge.

“While both exits access the same area, the Peak 5 exit requires more hike-to effort, preparation, and intention to reach the terrain," said Park City's Mike Goar. "The Ninety-Nine 90 exit provided lift-served backcountry terrain that was accessible with minimal effort. Even with extensive signage, this could attract unprepared backcountry skiers and riders.”

The top of Lift Five, the alternative portal to the high ridge on The Canyons side of Park City, forces backcountry enthusiasts to make a substantial hike to get to the ridge.

Mark Staples, of the Utah Avalanche Center, said there are environmental factors that make the Park City ridgeline slightly more dangerous than other parts of the Wasatch Range, with typically weaker snow coupled with prevailing winds that load slopes. But he indicated a significant reason there have been so many deaths in the area over the last two decades is due to the number of users it attracts, aided by the relatively easy access afforded by the nearby chairlift.

This closure is unrelated to the shutdown of an area atop Jupiter Mountain, on the other end of the ridge atop Park City Mountain. Also some of the steepest terrain on the resort mountain, leasing negotiations between Vail Resorts, owner of Park City Mountain Resort, and property-owner Silver King Mining Company have stalled, according to both sides, meaning Scott's Bowl, West Scott's Bowl, Pinecone and several nearby runs will be roped off for the foreseeable future. 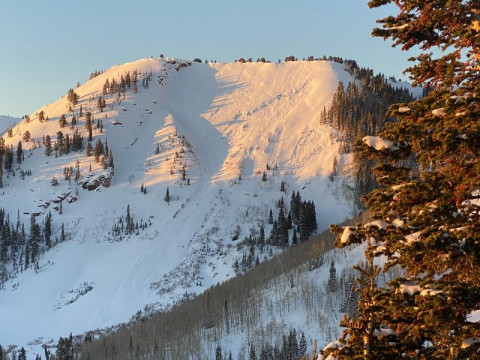