Bowls off to north of Jupiter chair will be close over lease dispute. (Park City Mountain Resort/Facebook)

Some of the prime powder steeps on Park City Mountain will be closed until further notice because a private landowner and Vail Resorts have not reached a new lease agreement.

To skier’s left off the top of the Jupiter chair, Scott’s Bowl and West Bowl, and Pinecone, Two Cooks and Constellation runs have been roped off with “stop” signs. The closure means no access to the upper portion of Pinecone Ridge or backcountry off the north side of the ridge, according to mountain officials.

The resort has confirmed that the parcel is owned by Silver King Mining Company, which has provided Park City Mountain a lease to use the area for skiing and snowboarding for the past 14 years.

“After more than 14 years, the private land owner has chosen not to renew the lease with Park City Mountain in this area,” said Park City Mountain Resort’s Marge Van Ness. “We are continuing conversations with the landowner, but it is likely that this area will not open for the 2018-19 season.” 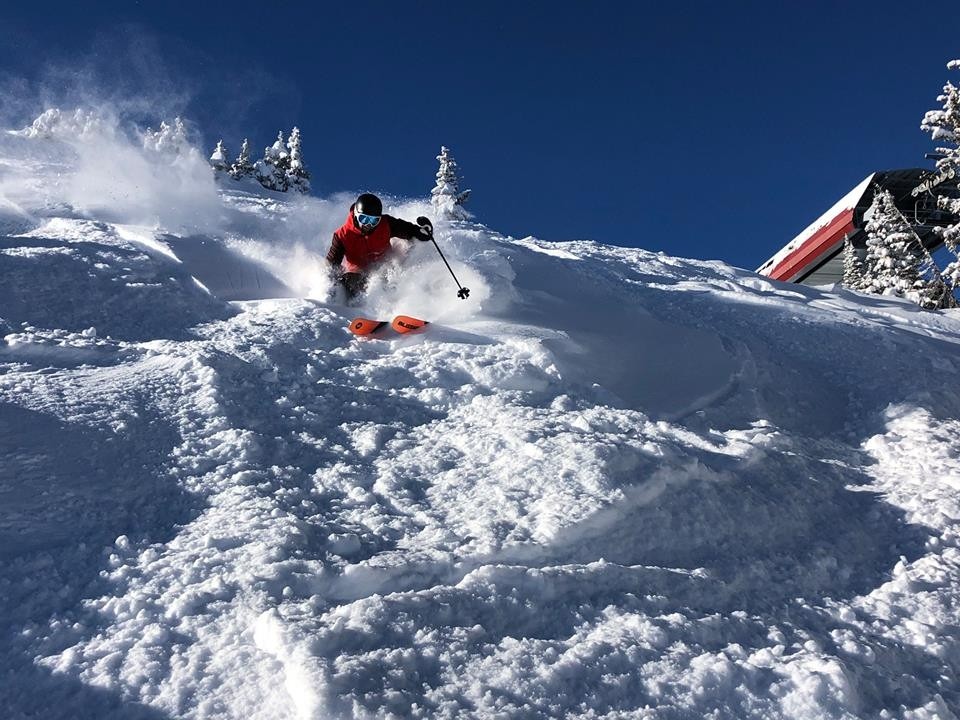 Mountain management emphasized that all terrain to the skiers right off the Jupiter lift to the ski area boundary off McConkey’s Express will be open as usual.

Tags:
Utah Trail closure Lease dispute Deer Valley Park City Mountain Resort
Get Up Early: Laying Down The First Tracks On The ...
How Skiers And Riders Dress For Winter Weather