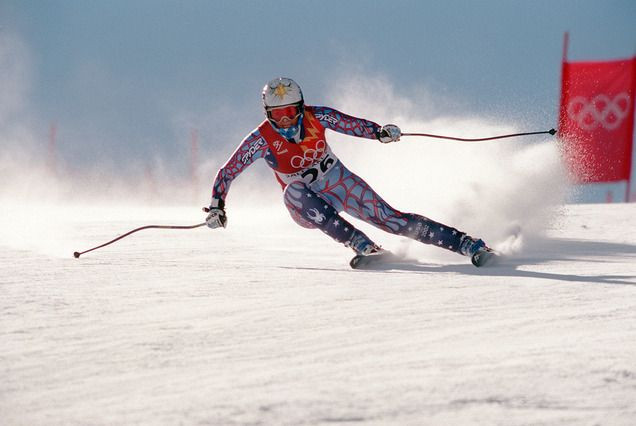 Will the Olympic Winter Games return to Salt Lake City in 2030?

The 2020 Summer Olympic cauldron in Tokyo was extinguished last week. And the Winter Olympic flame is expected to reach Beijing in February. But it is not clear what sort of progress will be made on the bidding for the 2030 Winter Games before the opening ceremonies in China next winter.

Salt Lake City and the wider Olympic region that includes the Park City area is seen as one of the top contenders for the Games in 2030 or those of four years later, but it is not yet known which event will be pursued or when the International Olympic Committee will make a selection for either of those Games.

Read the full story at ParkRecord.com