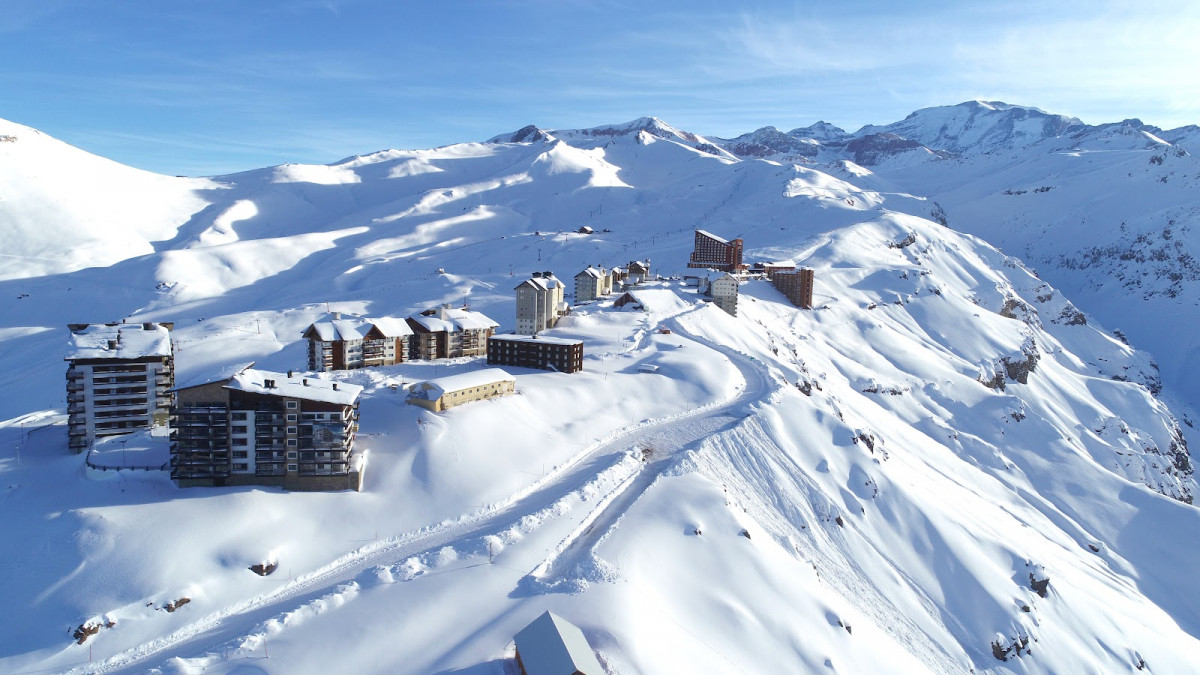 The Chilean resort of Valle Nevado is now under the control of Durango-based Mountain Capital Partners. (Image via Valle Nevado Ski Resort Facebook)

The aggressive owner-operator of Purgatory, Arizona Snowbowl and eight other Western mountains has extended its reach to Chile by becoming the majority partner in sprawling Valle Nevado.

Known as a "skier first" resort operator, Durango-based Mountain Capital Partners fits in with Valle Nevado management which, despite its international reputation, has apparently been looking for a partner with the cash to upgrade its lift system and snowmaking. That's right down MCP's alley: When the company buys into a mountain, it immediately invests in on-mountain infrastructure like high-speed lifts and snowmaking systems.

Located an hour-and-a-half drive up from Santiago -- the nation's capital and largest city of 8 million -- Valle Nevado sits between 9,400 and 12,000 feet elevation and covers some 2,200 lift-served, alpine acres (with tens of thousands more for heli-skiing). As the biggest mountain in South America, it has been a popular destination for North Americans seeking to keep their skiing and riding jones going during their off-season, and is a regular summer training location for international World Cup skiers and snowboarders.

A press release says that MCP principal James Coleman and his family skied at Valle Nevado numerous times over the past years: “Our company is made up of authentic skiers who, like me, have a relentless passion for skiing, and we consistently focus on improvements that enhance the skiing experience,” said Coleman. “While we are still getting to know Valle Nevado in this new relationship, there’s no question that we’re committed to maintaining and elevating Valle Nevado’s reputation as the premiere ski resort destination on the continent.”

Valle Nevado is the only South American resort under the continent-wide Ikon and Mountain Collective passes, while MCP is the purveyor of the regional Power Pass. Company officials said they have not decided how season passes would work for Valle Nevado.

MCP now owns and/or operates a disparate 11-resort, one bike park network. Starting in 2000 with the purchase of compact Sipapu in New Mexico, the partnership has grown its portfolio to include mountains of all shapes and sizes in New Mexico, Arizona, Colorado, Utah and, in 2022, Willamette Pass in Oregon. 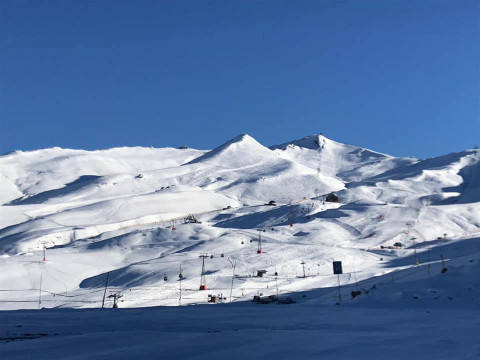 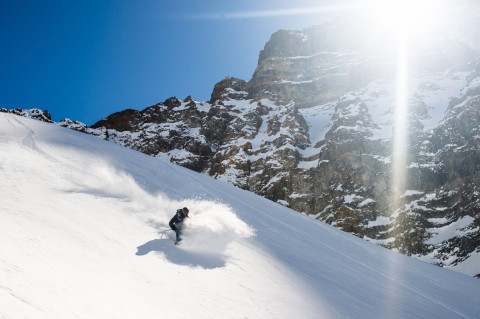