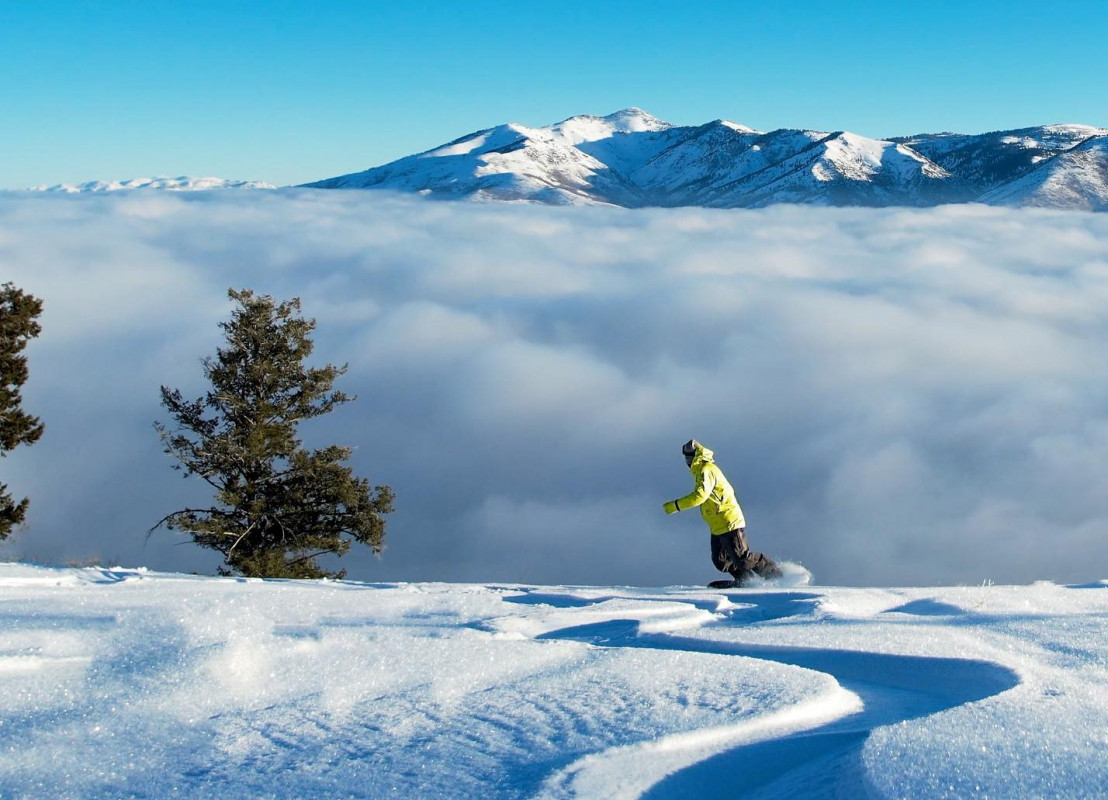 The horizons for skiing and riding at northern Utah mountains go on and on. (Image via Nordic Valley Facebook)

Just up the road from its more famous neighbors, the ski and snowboard resorts of northern Utah hold their own, with everything from massive powder terrain to former Olympic race courses to a seriously local vibe.

Up-and-down Nordic Valley finally got stability when Colorado-based Mountain Capital Partners took over management of the Ogden-area mountain in 2019. Right away, the local hill above Eden got a high-speed six-pack to radically upgrade access to its 500 acres of terrain.

This summer, crews cut a half-dozen new expert runs and glades off the Nordic Valley Express detachable chair. Nearly half of its 40-trail network is now black-rated. They also built a yurt lounge at the top of the lift and put in more snowmaking -- plus a new beer bar and expanded parking down below.

Up the road at Snowbasin -- home to the men's and women's downhill races at the 2002 Olympics -- the resort has moved from the Epic Pass to the Ikon Pass and Mountain Collective. More snowmaking, avalanche mitigation, more gladed trails and regrading of the connector Broadway trail topped summer work. Big news next season will be a second lift for more slopetime on Strawberry sector.

With the largest in-bounds skiing and riding in the U.S. (8,434 acres), Powder Mountain is as it was last season: A powderhounds' heaven with lift, snowcat, snowmobile and hike-to stashes. Off-season work focused instead on setting up summer mountain biking terrain, expected to open next summer.

Move over to Logan and a pair of local hills have no new surprises for the season. North at the Idaho border sits Beaver Mountain, the quintessential local hill that opened in 1939 and has been under the Seelhozer family ownership from the git-go. "The Beav'" has four fixed-grip chairs and a couple of magic carpets handle 828 acres of skiable terrain. Night skiing is around the base and mostly private, although a dozen public nights are scheduled.

Utah's newest alpine mountain, Cherry Peak epitomizes the "local hill" as it's just four miles from downtown from Richmond. Opened in 2015, the 400-acre ski area appeals to mid-level skiers and riders with most of its 29 runs in the green or blue categories. And, as many close-to-town areas do, Cherry Park has night skiing, six nights a week. 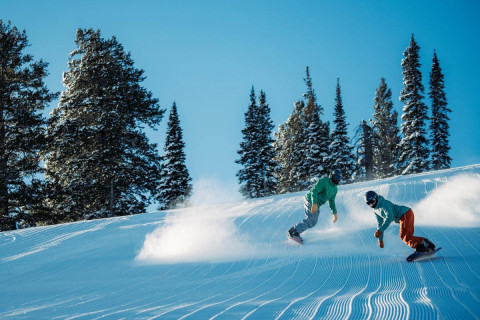 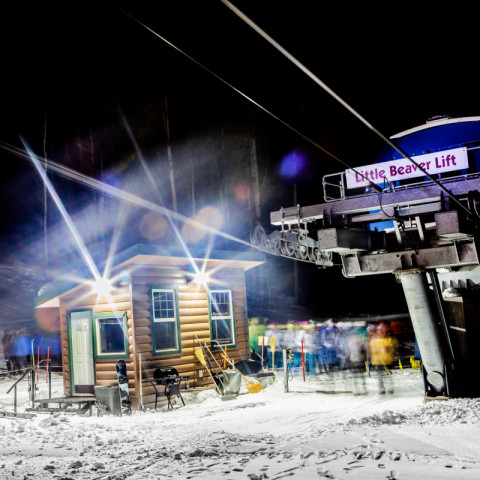 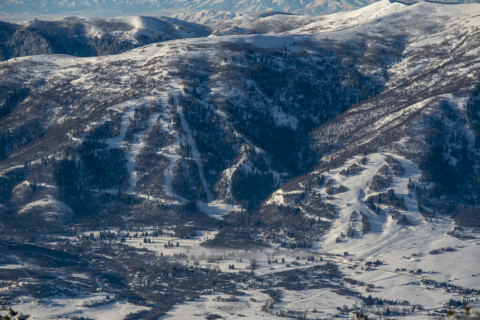 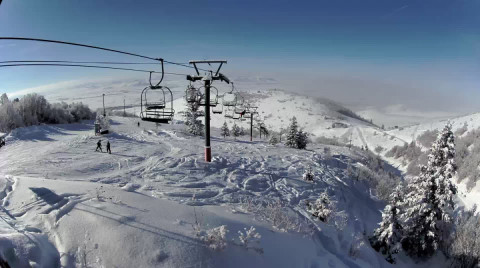 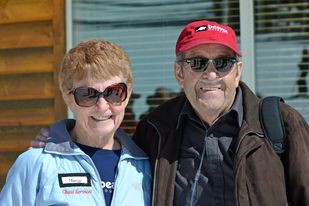