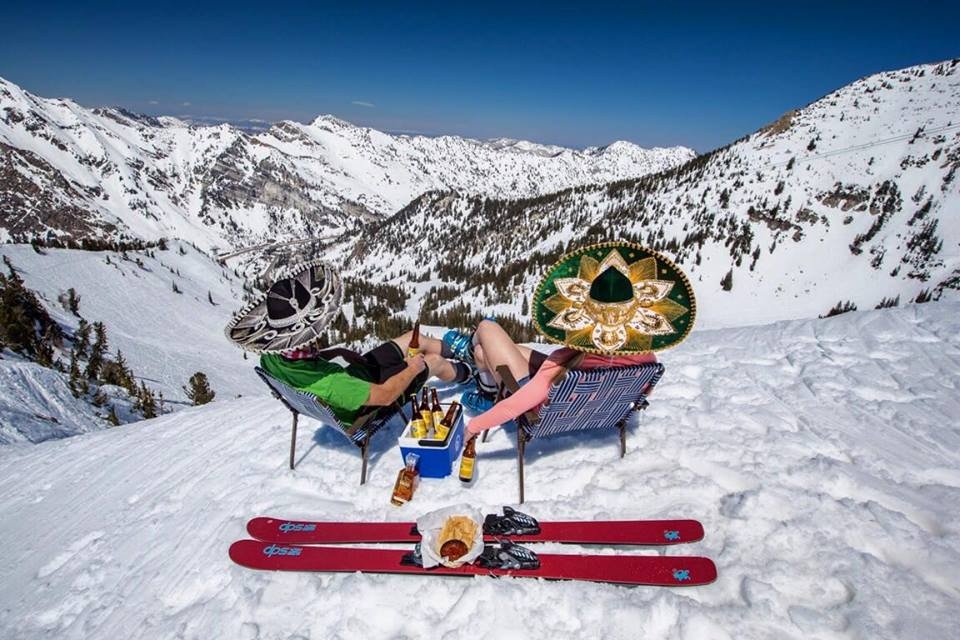 At most resorts, the decision to close the lifts comes down to how many skiers and snowboarders still hit the slopes. When active minds turn to warm-weather activities, like golf or tennis or hiking, daily numbers dwindle quickly.

In addition, many resorts have leases from the U.S. Forest Service with end-dates on them. Others cite insurance costs as a reason to shut down despite still having decent cover. But some who stay open late try to overlap into summer activities, too. 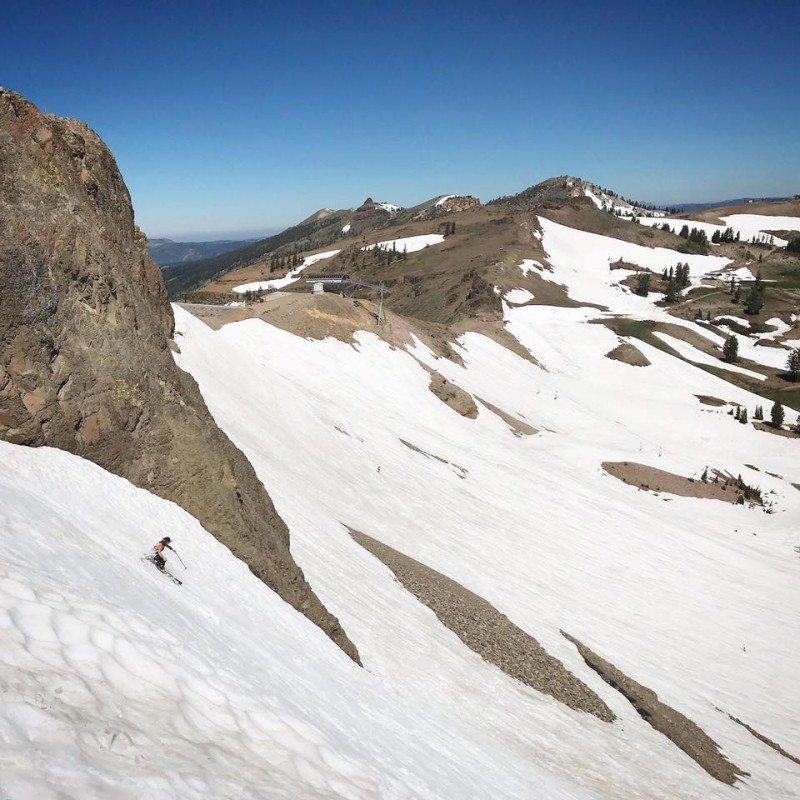 Regardless, there’s plenty of terrain to hit all over the West as the sun gets higher in the sky and the layers of clothing get stripped off. Here’s a look at the different regions.

Utah resorts work to stay open as long as possible, many into April. While Park City trails fall prey to exposure, the quartet in Little Cottonwood and Big Cottonwood canyons offer high elevation in multiple-aspect cirques that produce a variety of conditions at any time of the day. Snowbird typically goes the longest, helped by its tramway that whisks folks to the snow at the 11,000-foot summit. 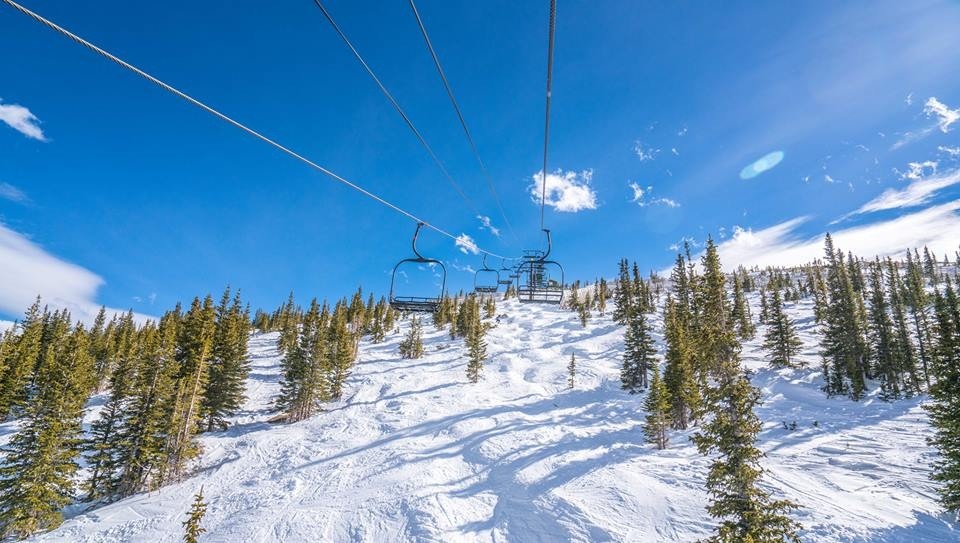 In Colorado, there are always standbys A-Basin and Loveland who typically extend into May, even if it's mostly slush. Over Berthoud Pass, Winter Park has enough sheltered terrain to get to the end of April – especially on the steeps and trees of the steep Mary Jane terrain. And Breckenridge’s elevation and huge terrain offers plenty of late-season choices. 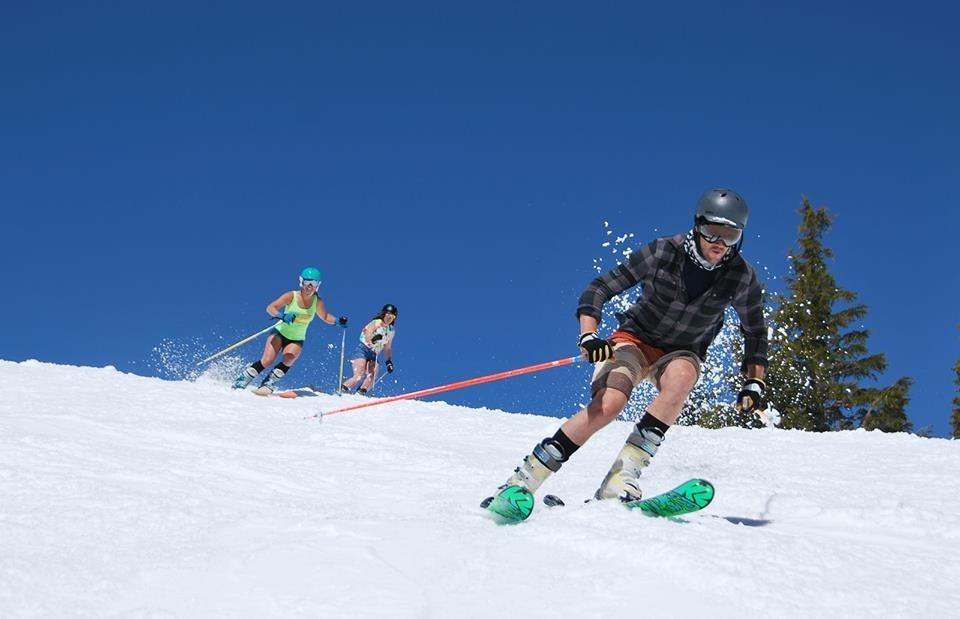 This season, Lake Tahoe resorts had to wait for their snow dumps, but they came and came hard. Expect Squaw Valley and Alpine Meadows to run as long as possible. Farther south, snow-grabbing Mammoth Mountain maintains a tradition for late-season skiing and ‘boarding. Last season, they went into August, as it took months for so much snow to melt. Little guy Mount Rose is building a rep for late-season turns with its 9,700-foot summit – the highest around the Tahoe region.

In the Northwest, the prodigious volcanic cones in Washington and Oregon rarely shed all their snow. Mount Bachelor and Mount Hood catch most of what Pacific storms provide. The conditions can be challenging – going from ice to corn to slush in a matter of hours – but playing the aspect is a popular game up there. And, Timberline Lodge on the shoulder of Mount Hood runs all through the summer.