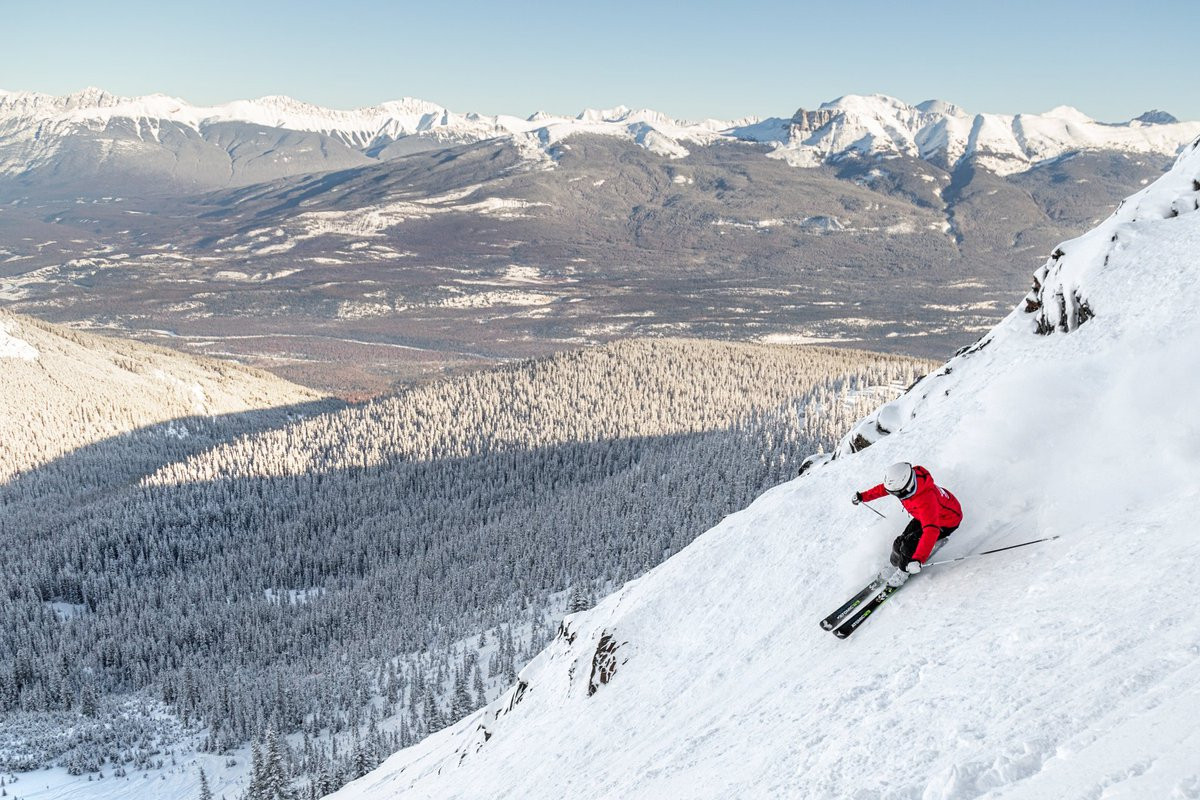 The Indy Pass continues to expand its growing coalition of independent resorts with four more high-profile mountains joining the roster for 2021-22 season.

Now with a total of 72 resorts in 27 states and provinces, the Indy Pass provides up to 144 days of skiing and riding for just $279, $119 for kids, and $379 unrestricted. Three of the four new resorts will have zero blackout days for regular Indy Pass holders.

The Canadian Rockies - Majestically perched at the highest base elevation of any major Canadian resort, Ski Marmot Basin offers 3000 vertical feet of breathtaking and heart-pumping terrain in Jasper National Park. Seven lifts, including three express quads, provide access to five mountain faces and 1720 acres of bowls, gladed trees, chutes, and groomers. Just 12 miles down the road is the charming and authentic mountain town of Jasper nestled in a wonderland of towering peaks and scenic beauty.

New York - Titus Mountain is the Northernmost ski area in New York’s Adirondacks and is blessed with cold temperatures, reliable natural snow plus extensive snowmaking, and a sheltered, east-facing trail network. Under new ownership since 2011, the resort has experienced a renaissance of redevelopment and expanding popularity. It’s one of the Northeast’s top-rated family ski centers with three restaurants and private, slopeside, heated Skibanas available for daily rental, along with ski-in ski-out chalets for overnight rental.

“The addition of these incredible mountains is a great bonus for our passholders in all regions,'' said Indy Pass founder Doug Fish. “Snow Valley is an exciting pick-up for us in SoCal and Ski Marmot Basin gives us four Western Canada partners. By pairing Titus with West Mountain in New York and Montage with our Southern New England partners, we are one step closer to offering a high-quality resort within easy reach of every skier and rider in North America.” 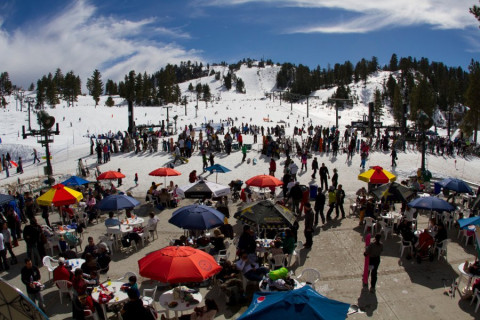 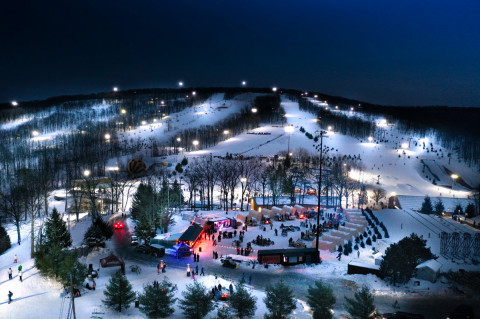 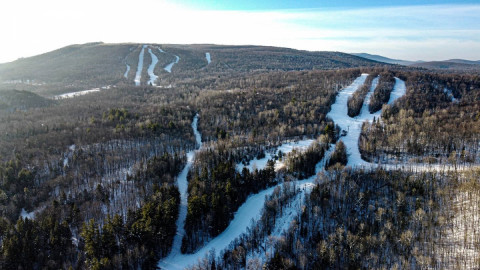