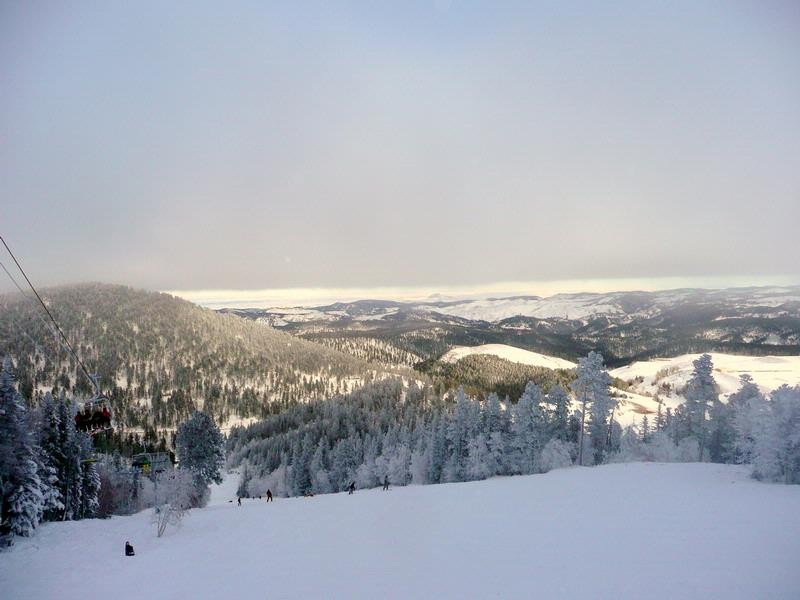 View from top of Terry Peak in the Black Hills.

The holidays were busy at ski areas across the Midwest from the Black Hills to the Great Lakes with many hitting capacities. Most expect the same experience to occur over the upcoming Martin Luther King (MLK) weekend this month and with a combination of Valentine's and President's Day weekend next month. Plan ahead for lift tickets.

Warmer than normal temperatures and low natural snowfall has been a problem across the Heartland. Ski areas have managed to open, but many with limited terrain and uphill capacity. Skiers and snowboarders have been complimentary in praise of what's open and appreciative.

>Nubs Nob was one of the few that was able to open all their lifts and slopes. “We did not sell out of lift tickets, and don't plan to limit sales this winter,” Ben Doornbos, Nubs GM, told SnoCountry. “Lift lines were manageable over the holidays and building control measures worked well. Skiers were gracious and adhered to all COVID protocols”

Nearby Boyne Mountain did sell out several days during the holidays, according to spokesperson Erin Ernst. Boyne Highlands, which had had more snowmaking opportunities and more terrain open did not sell out. Both resorts are continuing to make snow as temperatures permit and adding more skiable acreage.

Crystal Mountain, also in northern Michigan, sold out most days during the holidays, according to Public Relations Manager Sammie Lukaskiewicz. “That was a result of limited capacity because we're not totally open with terrain and lifts. We're adding terrain as quickly as possible with the weather. Restaurants are still closed due to a state order. We've moved indoors outside with lots of fire pits to keep guests warm. People want to ski, and are doing a great job of wearing masks and following protocol,” she told SnoCountry.

Minnesota's Lutsen Mountains had two dates over the holidays that hit their capacity target with afternoon arrivals longtime PR Director Jim Vick told SnoCountry. “It was a well-balanced crowd through the holiday without significant lines. MLK and President's weekend are pacing to be a bit stronger.”

Granite Peak, Wisconsin's largest ski resort, sold out five half-days over the holiday period, according to GM Gregory Fisher. “It was not necessarily for outside, but to limit capacity for our inside operations. I'm expecting to sell out over the MLK weekend and probably several other weekends this season. Demand is strong and people are starting to understand they just can't come on a last-minute whim.” 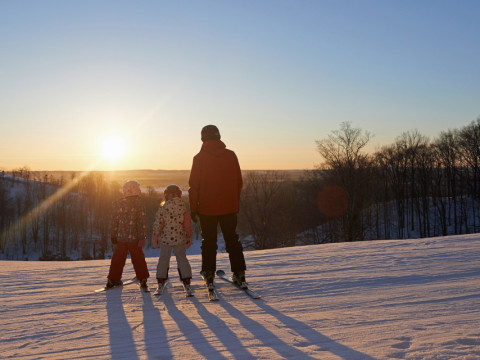 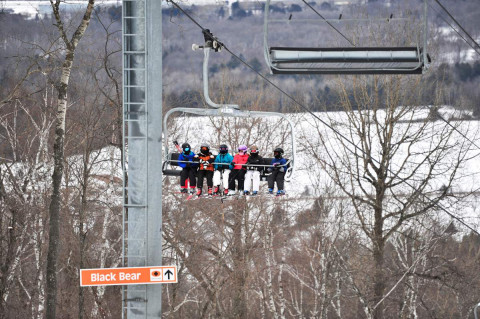 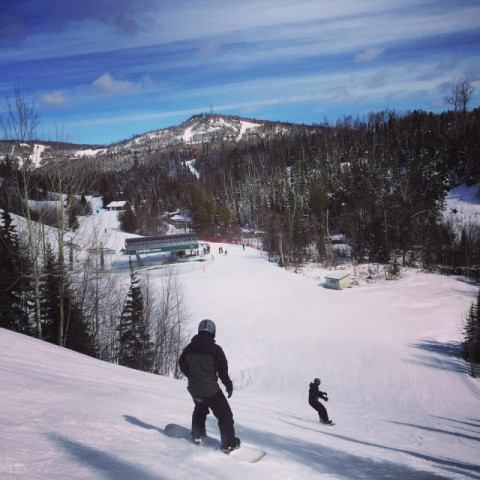 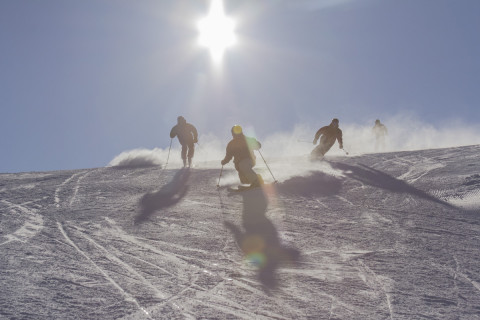