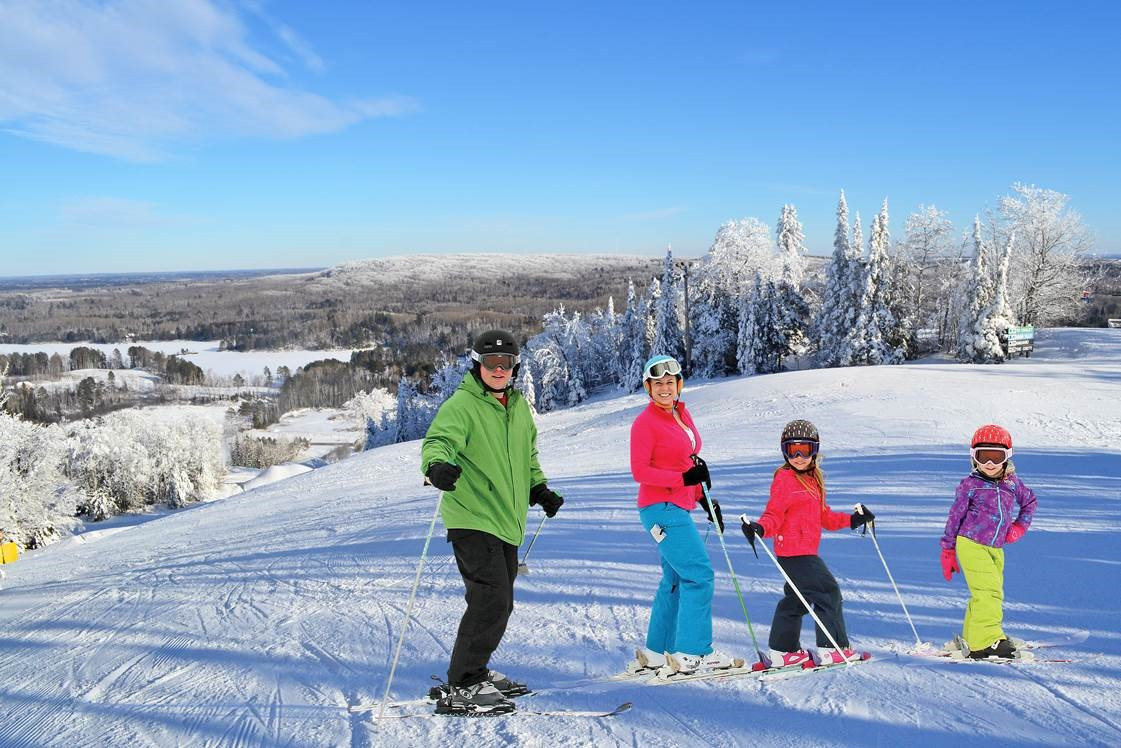 If you look it up in Skiing History they list it as 1984, but Giants Ridge, originally opened as a local ski hill in 1959. It has evolved into a four-season destination that is an important economic driver for the Iron Range of northern Minnesota. The recreation facility has grown from a local ski hill attracting day visitors within a 50-mile radius, to a four-season destination attracting 100,000 guests each year from around the Midwest and Canada.

The original small ski area, with trails cut by local residents and families, ran into financial problems and ended up closing for several years in the late 1970s and early 1980s. It was bought by the Iron Range Resources and Rehabilitation Board (IRRRB) in the mid-1980s to develop as a year-round destination for outdoor recreation. It has slowly come to fruition. In 2016 they approved $5.7 million funding to improve the aging resort. They added a new 33,900-square-foot chalet housing skier services and new restaurant and renovated the old South Chalet that housed the Nordic Center. Two new quad-chairlifts, one a high-speed, were added. They regraded their novice area last summer and added a third new lift. This summer plans are to upgrade snowmaking and change the lighting for night skiing to LED. The resurgent resort is once again on the Heartland’s snowsports radar.

The 35 trails that soar off the 500-foot rocky crest are varied in pitch, a headwall here, a small bowl there. Melbourne, Easy Way and Placid, sequestered among aspen and birch, offer gentle runs off the top of the ski hill, and the North Face runs offer short, steep chutes. Three terrain parks feature boxes, rails and jumps with a skate-park flow, catch big air on 30-foot jumps. The resort remains open for skiing and boarding through this coming weekend.

In addition to skiing and boarding over 60-kilometers of Olympic quality cross-country trails, fat tire biking and snow tubing are available. During the summer the resort is also one of the Heartland’s premier golf destinations with award-winning Legend and Quarry golf courses. 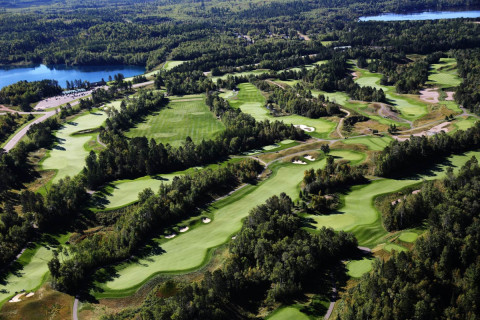 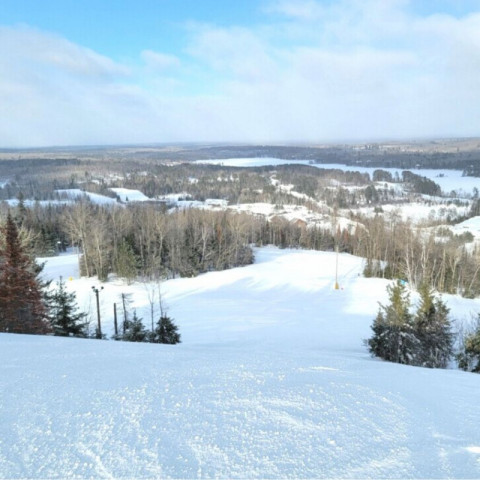