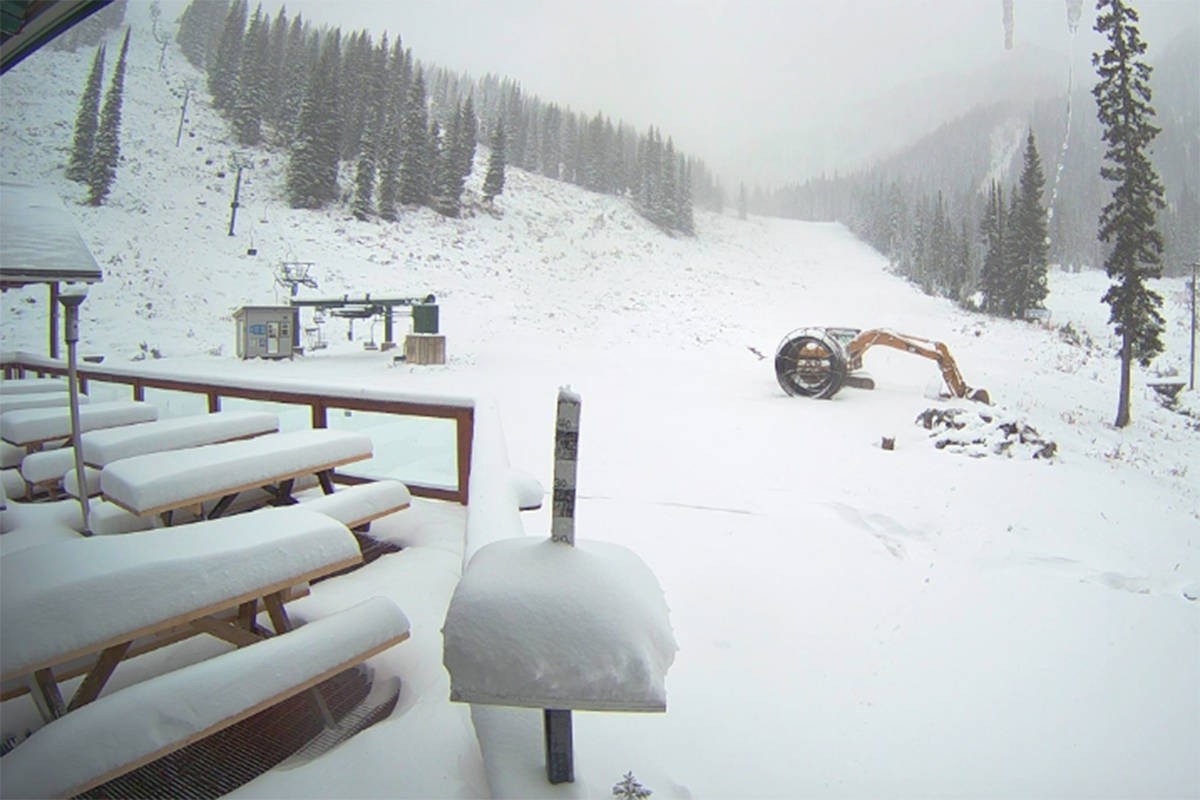 Here we go! The first major storm of the season in the West has dropped more than two feet on the Northern Rockies – with more expected on the way.

Snow fell over the weekend (Sept. 27-30) across the northern tier of the Rockies in Montana and Alberta. Edges of the storm dropped the first white stuff of the season on northern Idaho – Schweitzer got a new white coat – and extended west into the Cascades of Washington and south to the Tetons in Wyoming.

Resorts as far away as Utah and northern California got the first sign that winter of 2019-2020 is clearly on the way.

According to OpenSnow's Joel Gratz, temps dropped into the 20s across the northern Rockies so the snow is expected to stick around. Canadian resorts of Castle Mountain, Big White, Whitewater, and Red Mountain reported significant snowfall.

Further south, the highest-elevation Utah resorts of Alta, Snowbird and Brighton posted photos of snow on the mountains – not more than a couple of inches but enough to get skiers and riders excited, even though the opening day is more than a month away.

OpenSnow predicts another storm, following a similar track, will come in around Oct. 3 and sweep across British Columbia, Alberta, and Montana. Early prognostication says 6-12 inches, with smaller amounts again reaching into Utah and Wyoming – with a chance of some in northern Colorado.

Local reports in the Kootenay region of Alberta say that a September storm is rare, with the last time significant snow fell during the month was in 1972. 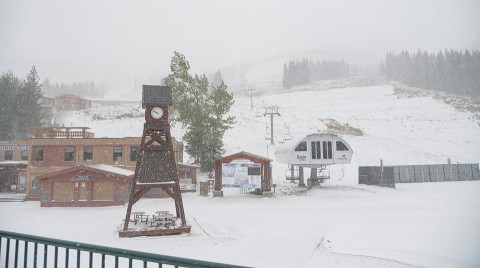 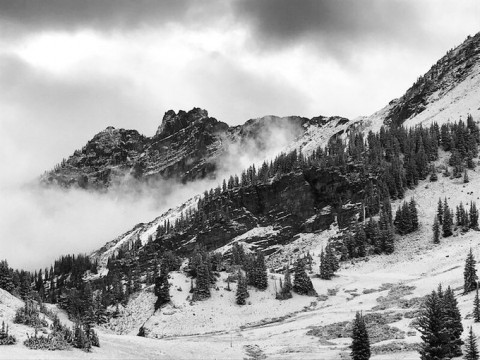