Electric MTBs Take On The Mountains In The West 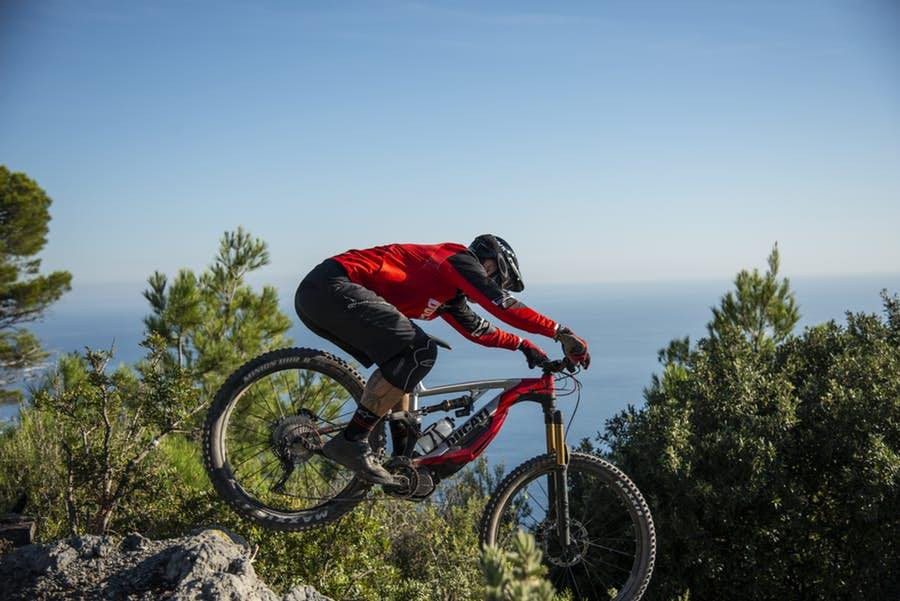 Riders of electric-assisted mountain bikes have gained more access to resort trail systems in past few years -- with more to come. (eMTB Community/Facebook)

It's been almost a decade since electric-assisted e-bikes hit the streets and bike paths of the urban West, and now they are gaining acceptance as a summer option at ski and snowboard mountain resorts.

While downhill pedal-only mountain biking dominates many resort offerings, many resorts have found that an electric-assist version (eMTB) can bring more people to the resort. Bike park officials are still grappling with how to modify features on gravity-fed tracks to accommodate heavier, faster e-bikes. However, electric-powered bikes have opened uphill ascents to many who aren't capable of solely pedaling. Rentals of eMTBs are widely available.

Hindering eMTB progress has been U.S. Forest Service regs that classified all e-bikes as motorized vehicles – and, thus, limits them to "motorized" routes on federal land. However, the feds have started to loosen up restrictions as the sport gains popularity. The agency permits so-called Class 1 e-bikes that require pedaling (no throttles) to get an electric boost up to 20 mph on some non-motorized trails but has left specifics up to local forest officials in conference with resorts.

SoCal's Mammoth Mountain now can put e-bikers on its 80 miles of singletrack -- from cruisers to most gnarly -- that covers the mountain in the summer. It also built an eMTB-exclusive flow trail in front of the main lodge.

Known as the birthplace of competitive mountain biking, Colorado's Purgatory opens all its mountain trails to eMTBs. And, it has worked with USFS to connect with neighboring Hermosa Creek SMA to open up a 13-mile connector trail that permits eMTBs.

Another MTB hotbed, Angel Fire in New Mexico sits solely on private land; thus, it didn't have to check in with the USFS before allowing Class 1 e-bikes on all its tightly woven web of 32 trails on 2,000 feet of vertical.

In 2017, Colorado's Steamboat led the eMTB revolution with tours of its long-and-winding system of 11 trails. And, Winter Park's e-bike tour takes in some trails and local breweries. For now, Snowmass limits eMTBs to paved trails, per a Pitkin County ordinance.

In California, Tahoe's Northstar has a specific eMTB pass and allows them only on certain trails. Big Bear Mountain's renowned Summit Bike Park is now open to eMTBs on seven of its trails. And, Utah's Snowbasin is one of several in the state that has opened up some of its bike park system to electric-assisted mountain bikes.

As popularity grows, summer visitors should call ahead to get specifics on a resort's policies toward eMTB access. 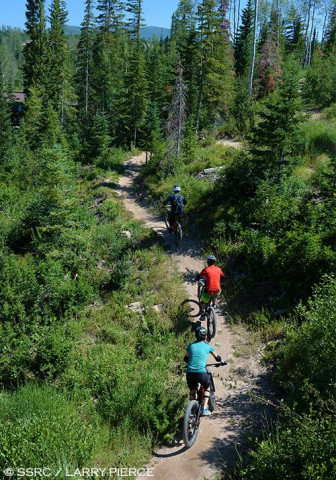 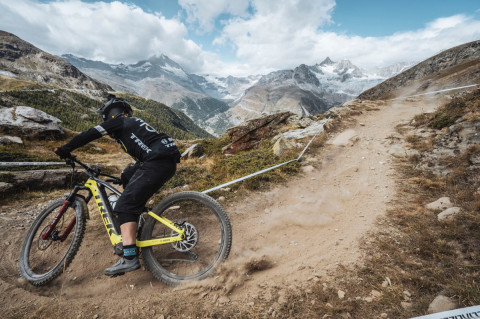 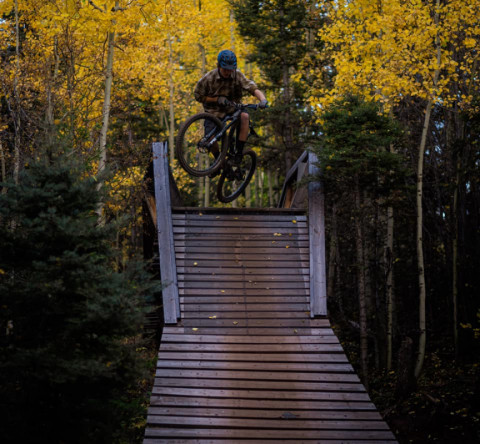 More posts from author
Saturday, 24 July 2021 Colorado Opens Its Taps For August Brewfests
Friday, 16 July 2021 The Utah Hills Are Alive With Summer Concerts
Monday, 12 July 2021 Music Resounds Around Lake Tahoe This Summer
Comment for this post has been locked by admin.