California Dreamin’: Skiing And Riding To Go Deep Into Spring 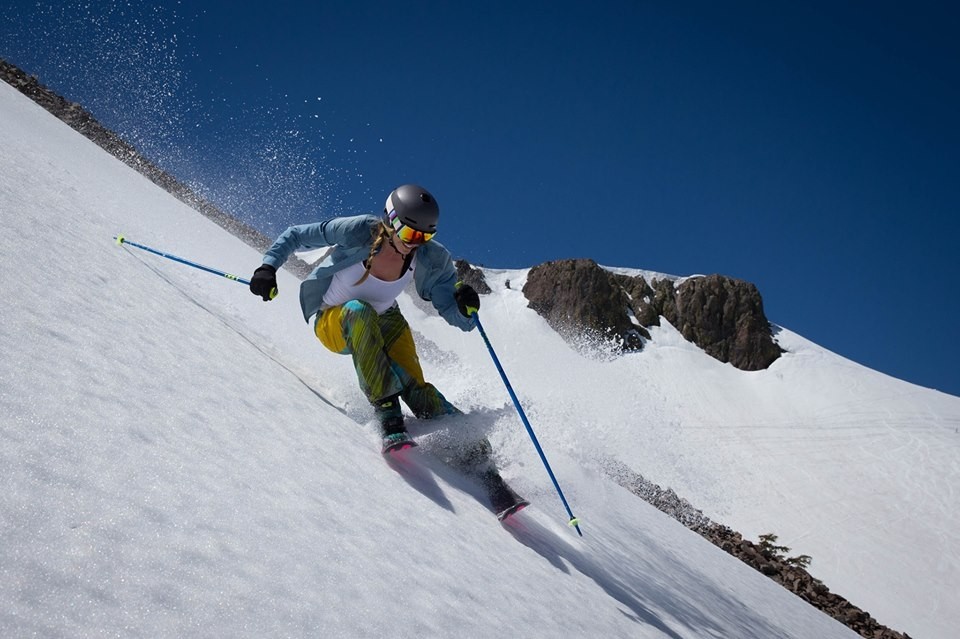 Like many regions in the West, skiers and riders had to wait until March before all the trails and slopes were open. In California, a trio of resorts hope they can make it last as long as possible.

Spring conditions are tricky, what with warming temps and a sun higher in the sky. Depending upon exposure, parts of mountains can remain icy most of the day while others slush up pretty quickly. Experienced skiers and ‘boarders learn to “play the aspect” on their favorite mountains to catch the snow just right – corn snow is a fav -- in the midst of the daily freeze-thaw cycle.

Here’s a look at three resorts staying open late in the Golden Bear State, and a tip on how to ski them in the spring:

Mt. Rose Tahoe takes advantage of the highest base elevation (8,260 feet) in the Lake Tahoe area to keep its lifts running until April 29. As of April 4, base depth was more than 6 feet – enough to have all runs open. 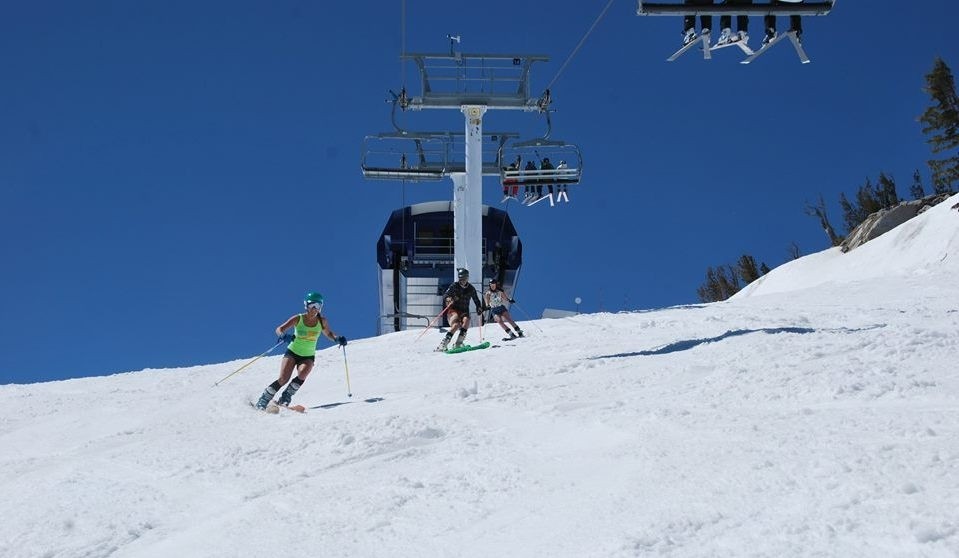 Since most of Mt. Rose faces north, early morning can by icy. Take a few morning runs off Lakeview or Galena chairs where it softens up early. Then move over into Sunrise Bowl and cruise around to find best snow.

Squaw Valley got a record 18 feet of snow in March, after below-average snowfall early on. The Lake Tahoe legendary resort plans to stay open at least through Memorial Day, and perhaps into late June.

Go early to east-facing slopes in KT-22 area, especially East Face Gully. Move to Sun Bowl, a south-facing cirque, that mushes up quickly but has corn snow to die-for at the right times. Squaw is so big that a quick study of the trail map can get you on the right aspect at the right time.

Despite SoCal locale, Mammoth Mountain tops out at 11,000 feet, meaning snow sticks around longer than most. All signs point to a season running into Memorial Day. 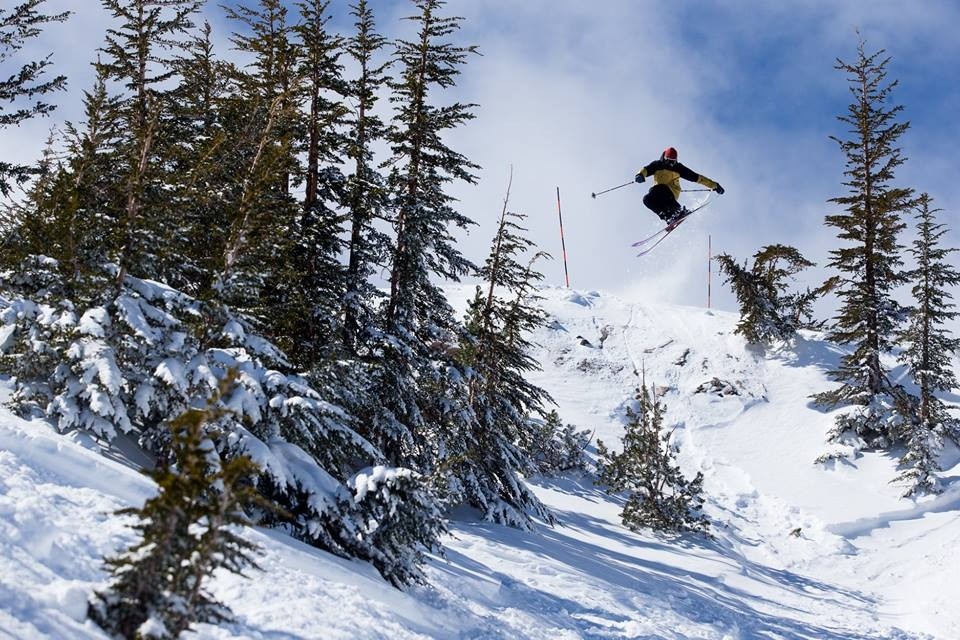 True to its name, Mammoth is a large mountain that faces north but rolls around its namesake peak. So playing the aspect means starting on east-facing trails in the St. Anton and Cornice Bowl areas, then move toward the other side of the mountain to catch the corn off Cloud Nine Express.