California Dreamin' A Reality As Powder Piles Up In The Sierra 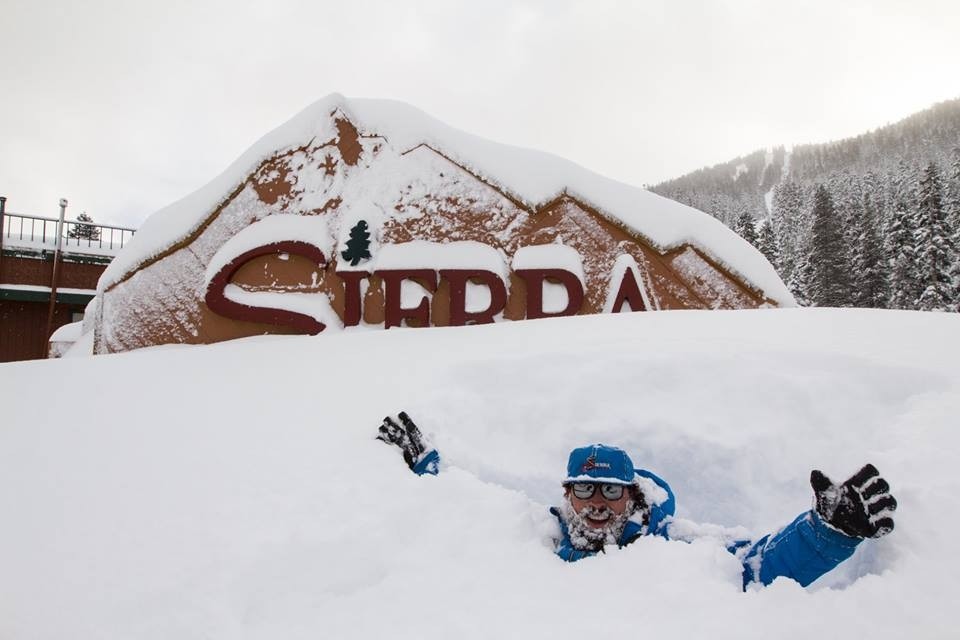 OK, so we on the West Coast have been pleading and praying for powder this season, especially on the heels of a couple of subpar winters where puttin' on the fatboys and breathing through a snorkel seemed but distant memories.

Well, in 2019, the snow gods apparently heard us … loud and clear. Pacific storms have been rolling in since the beginning of the new year. They started out dumping on the Northwest and then staying on line to pummel the northern Rockies in Idaho, Wyoming and Colorado.

As January played out and February began, however, these storms began to track more southward and, lo and behold, they found the Sierra as a welcome drop zone.

As we head toward the busy February vacation time, no one should disappointed with what they find out West – especially in the California mountains. Six feet in a storm became the “new normal.” Check out some of the extremes. 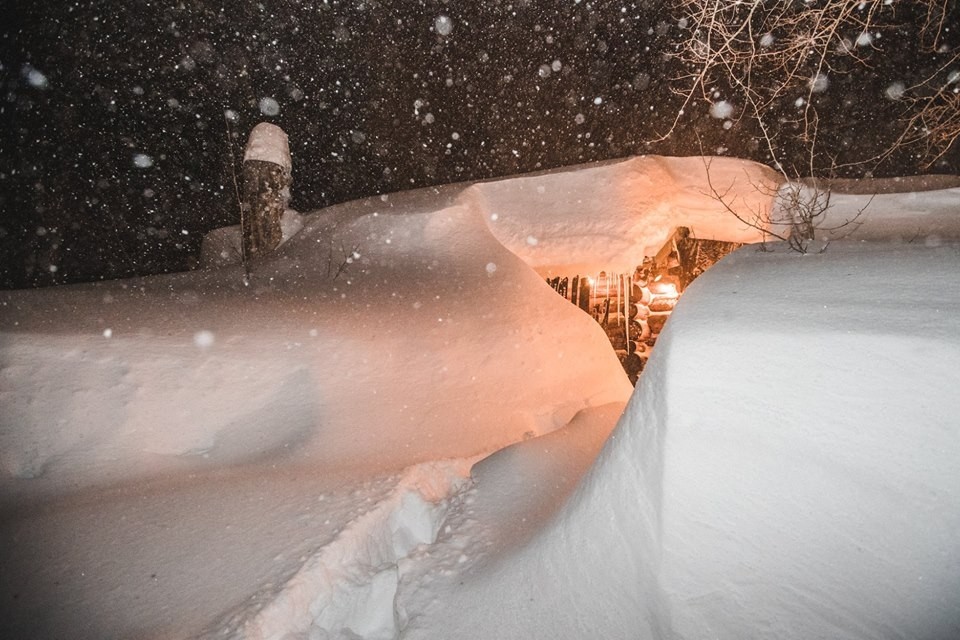 Sierra-at-Tahoe got 7-1/2 feet in a single storm, as did Homewood. Mammoth Mountain saw more than 10 feet in 72 hours. So much snow fell that mountain operations at both resorts have been cut back, and the Main Lodge at Mammoth was closed. 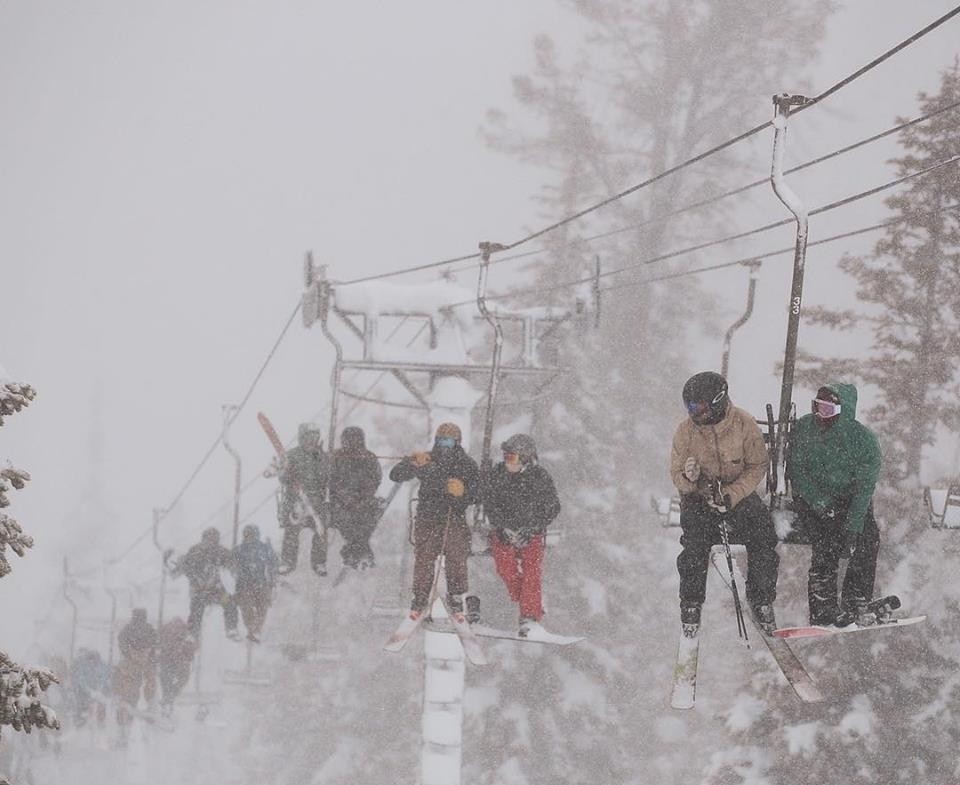 Mammoth's sister resort, June Mountain, took in 10 feet in three days and shut down the whole mountain for at least a day to dig out. At Dodge Ridge Ski Area – the closest to the Bay Area – more than eight feet has fallen on the summit in four days. Mountain officials say all but one lift is running, but there are delays opening some as crews shovel out the loading and unloading areas. 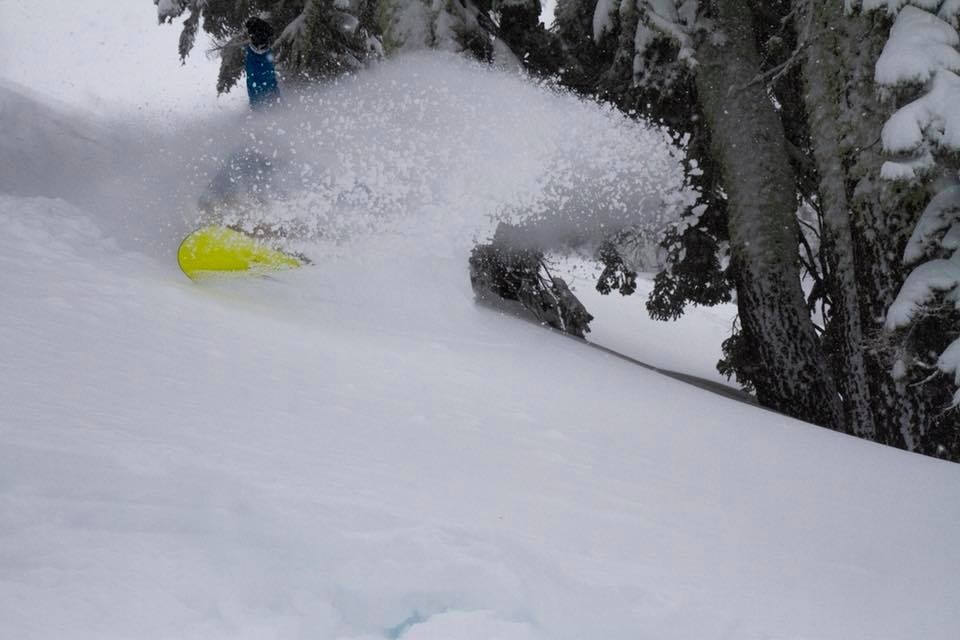 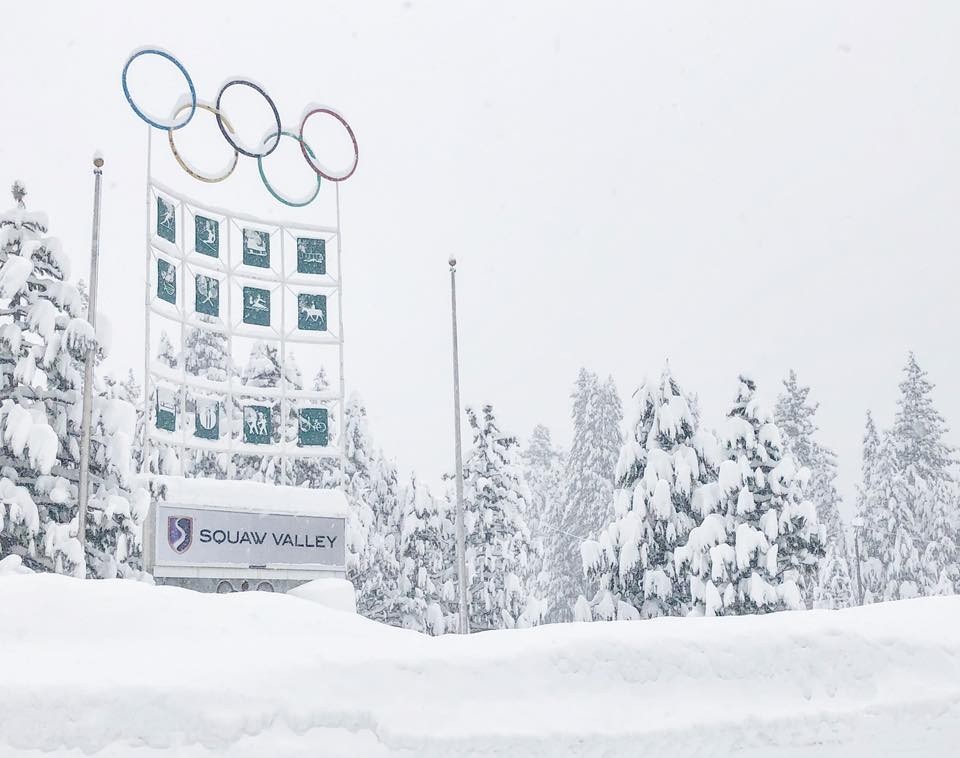 Other resorts on the north end of Lake Tahoe got equally hammered. Sugar Bowl measured 170 inches of base, Squaw and Alpine Meadows report 160-inches bases, and Mt. Rose has 120 inches of settled base depth. 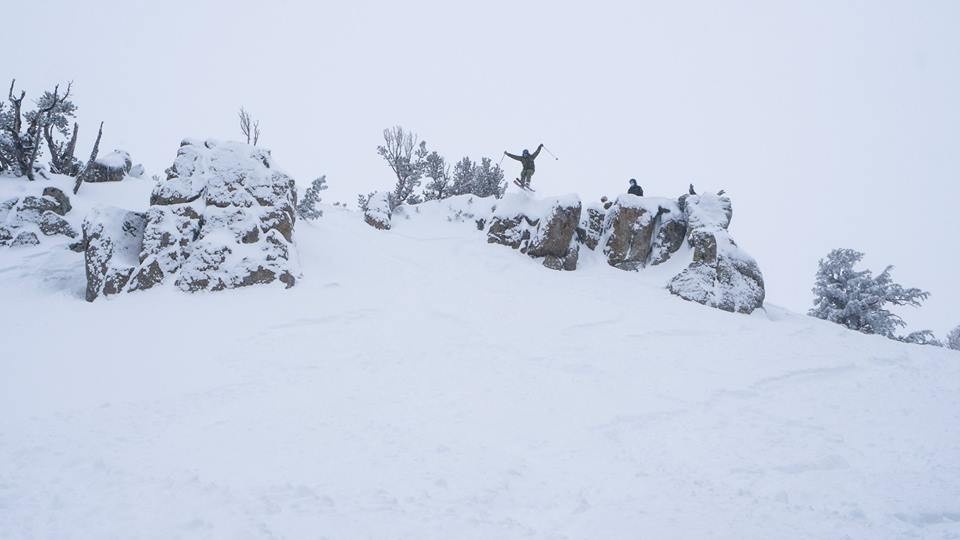