Another New Chairlift at Sundance; Timberline Gets OK For Gondola 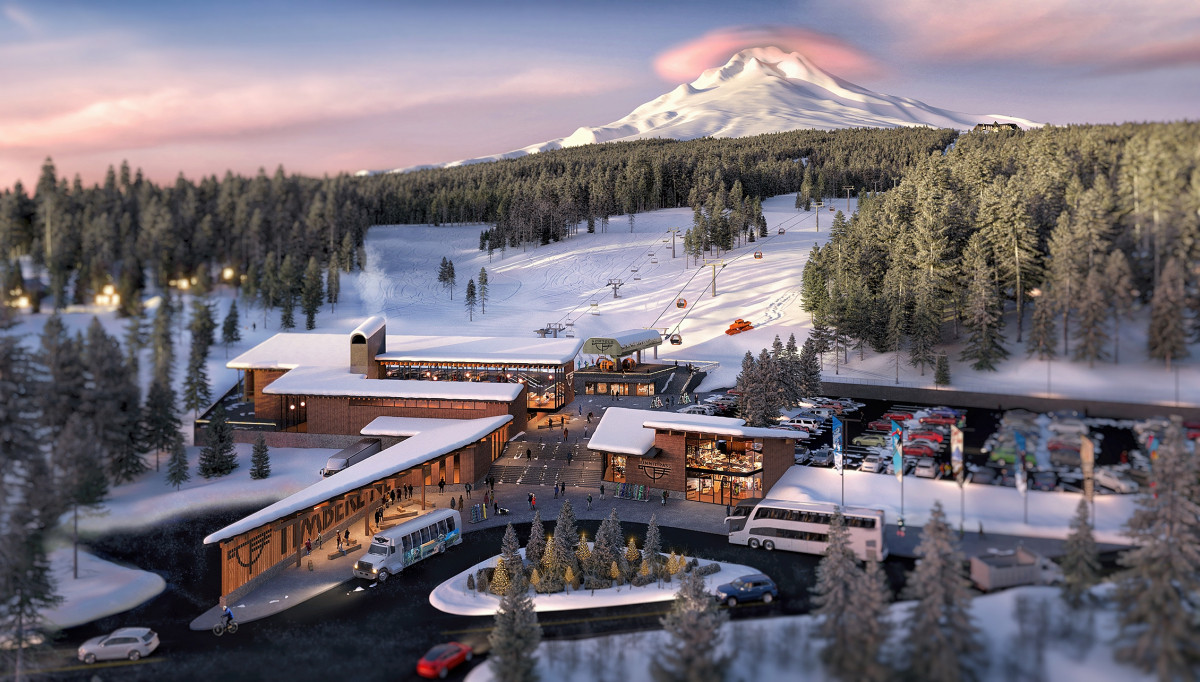 An artist's rendering shows what the base area of Summit Pass will look like with a gondola link to Timberline Lodge ski and snowboard resort up the hill. (Image via Timberline Master Plan)

New lifts often open up new terrain, but at Utah's Sundance Mountain and Oregon's Timberline Lodge, the plans for new lifts are to make it easier to move around their mountains.

At Sundance, a flurry of chairlift additions and replacements followed the 2020 sale from founder Robert Redford to a California-based real estate investment group. Right away, the new owners put reorganizing flow around the 450-acre mountain a priority.

This summer, a new fixed-grip quad will go in on a bench at mid-mountain between the top of Jake's lift and the bottom of Flathead lift. A five-minute ride will serve 15 acres of new terrain for novices and low intermediates, linking seamlessly with the lower mountain's easier terrain.

"This new area has great natural light with abundant sunshine, and I am confident it will be a new favorite area for early morning runs and laps throughout the day for families," said Sundance's Chad Linebaugh.

The new chairlift continues the new owners' goal of increasing uphill capacity and smoothing out the transition from lower to upper portions of the mountain. Last summer's upgrade to Ray's Lift to a high-speed chair and extension of its length, and the installation of the short-span Stairway lift were first steps in that plan.

Up in the Northwest, Timberline Lodge got approval from the Forest Service to begin making its master plan a reality. Coupled with the 2018 purchase of Summit Pass, a small novice ski area in Government Camp on the access road to Timberline, a 10-year project will start. No timeline has been announced.

First on the priority list is a 2.5-mile, 10-person gondola that will load at the Summit Pass base area and transport about 2,000 people per hour to and from Timberline's mid-mountain base area.

The gondola aims to relieve much of Timberline's traffic congestion that has become an issue in the last few years. Parking will be expanded at Summit Base, shuttle dropoffs redesigned, and the base lodge will be enlarged.

Located on the shoulder of Mt. Hood, Timberline Lodge is the only U.S. ski and snowboard resort that runs all year long. Its uppermost Palmer Snowfields keep snow all year and host a number of summer racing camps. The resort's layout is funky, with main parking at mid-mountain and treeline. From there, skiers and riders go down or up. 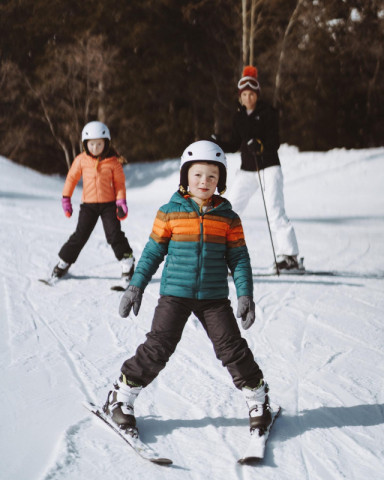 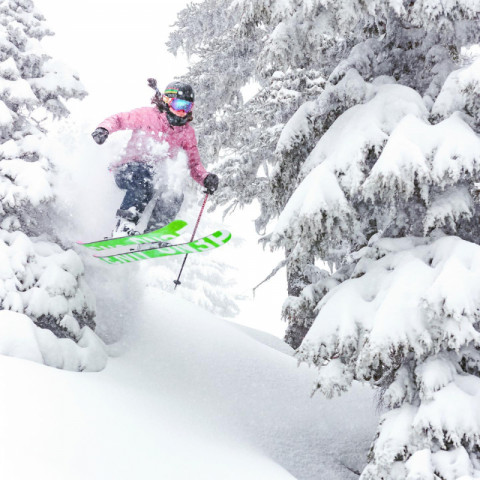 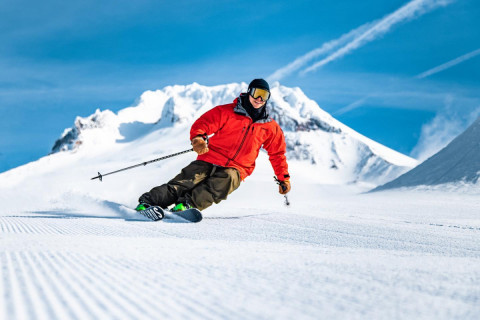 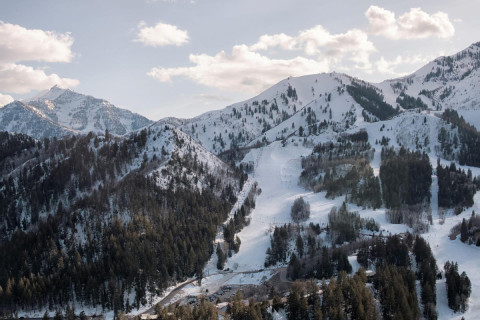