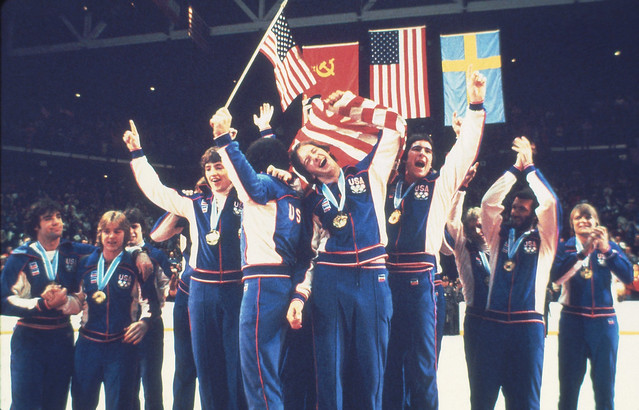 The gold medal-winning 1980 U.S. Olympic Hockey Team, who achieved what Sports Illustrated proclaimed, “the greatest sports moment of the 20th century” with their "Miracle on Ice" victory over the Soviet Union, will participate in a special event using video, audio and photos to relive the game, through their perspective, in Lake Placid, N.Y., home of Whiteface Mountain.

The 1980 Rink, known as Herb Brooks Arena after the team's famous coach, will open its doors to fans Saturday, Feb. 21, 2015 at 7:30 p.m. for the 1980 Miracle on Ice Reunion. This month marks the 35th anniversary of their historic achievement.

Attendees are encouraged to wear their authentic 1980 Winter Olympic memorabilia. General admission tickets for the event will be $19.80 and available online  and at the Olympic Center box office in Lake Placid. Fans can upgrade to access to the team locker room and a visit to the Lake Placid Olympic Museum for $35.

“This is a once-in-a-lifetime opportunity to for fans to relive this moment with the players,” Olympic Regional Development Authority's (ORDA) Jon Lundin told SnoCountry.com. “Fans of the ‘Miracle on Ice’ remember where we were, what we were doing, who we with during that game. For many it’s the single greatest sports moment in history.”

The evening will also include a tribute to teammate, Bob Suter, who died in September while doing what he loved, coaching kids. The tribute will include a permanent #20 jersey raised to the rafters of the arena.

Fans of the "Miracle on Ice" can also join players from the gold medal winning 1980 USA Hockey Team and participate in their inaugural fantasy camp. The 1980 U.S. Hockey Team Miracle on Ice Fantasy Camp will come to the two-time Olympic village from March 29-April 2, 2015.

To date, 50 people from throughout the country have signed up to participate in the five-day camp. Camp attendees will skate with, be coached by, and receive instruction from the likes of Mike Eruzione, Neal Broten, Dave Christian, John Harrington, Steve Janaszak, Ken Morrow, Mike Ramsey and Buzz Schneider.

In addition to hockey instruction and games, attendees will be treated like gold. Fantasy campers will be picked up at Albany N.Y. International Airport and transported to and from Lake Placid via motor coach. They will spend four nights at the High Peaks Resort, enjoy dining, socialize with the 1980 players, receive a gift bag including practice and home and away replica 1980 USA Hockey game jerseys, helmet, gloves, socks, pants, camp apparel, souvenir autographed hockey stick and a framed autographed photo of each participant and their team with the 1980 hockey players. Participants will also receive a camp highlight video and be a part of those "inside" stories that may not have been publicly told over the past 35 years.

"We think what we did 35 years ago was special, and the way we've carried ourselves in the past 35 years, as individuals, as a group, and what has become of that legacy...we're very proud of that legacy," said Buzz Schneider, who scored the team's opening goal against the Russians. "We've had many opportunities to do these types of things over the years, but we're very selective. Having the opportunity to do something like this in Lake Placid is very special to me and I'm sure that it will be equally as special to those who participate. This will be an unforgettable experience for everyone involved." 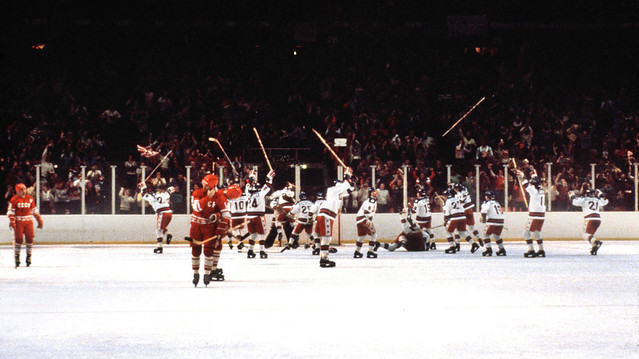